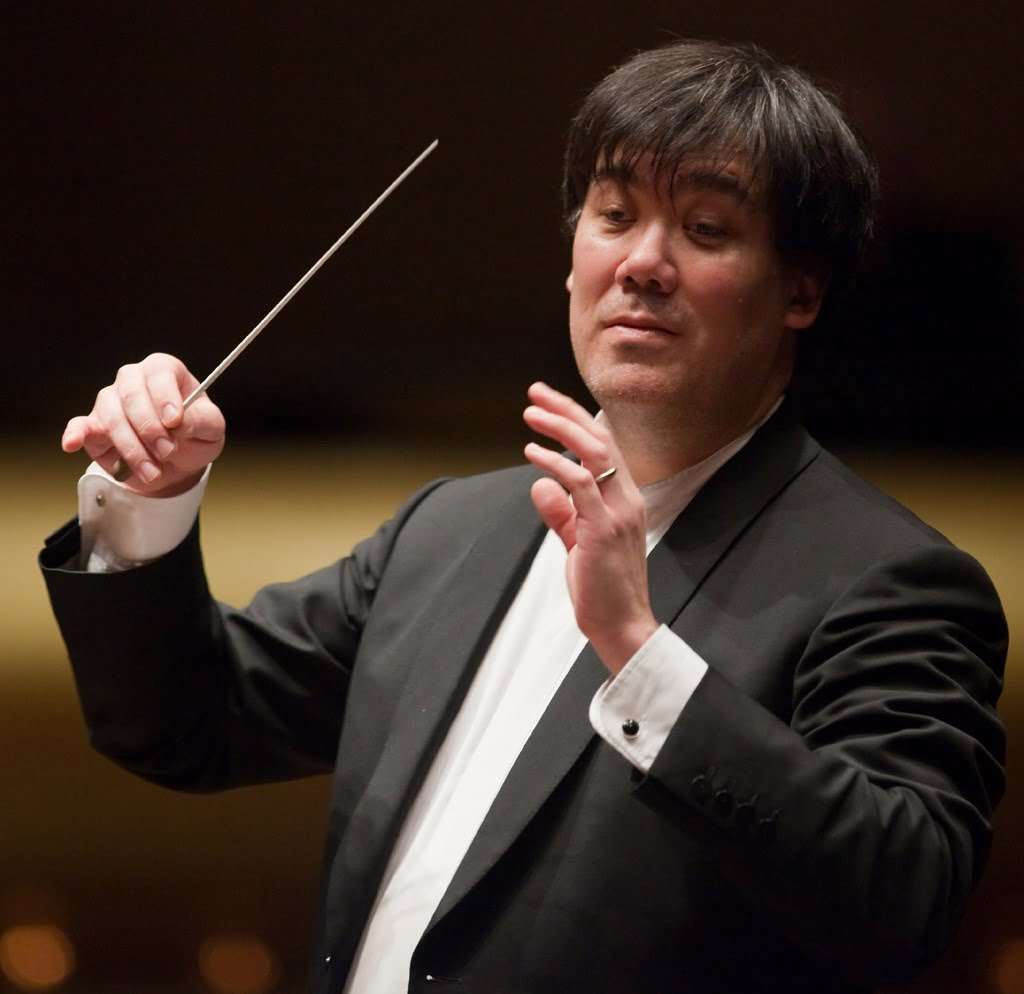 At its premiere in Munich in 1911, Mahler’s Das Lied von der Erde was paired with his monumental ‘Resurrection’ Symphony. Very much shorter, twenty minutes or so, Alan Gilbert opted for Sibelius’s one-movement Seventh. Each was written during the late stage of these composers’ creative lives, and both are re-workings of traditional symphonic form, if diametrically opposed to each other. Where Sibelius condenses and ends up with thick textures (especially so in this performance), Mahler expands, refines, and creates a multitude of colors and effects.

What united them, in an unfortunate sense, was Gilbert’s conducting – overly active on the podium (distracting in the Mahler), and realizing the music primarily from an external standpoint. The Sibelius was rushed and pushed in terms of tempo and dynamics and also lacking any sense of spaciousness.

Once singers were involved, in the Mahler, Gilbert created an obstacle to their expression. In ‘Das Trinklied vom Jammer der Erde’ (The Drinking Song of Earth’s Sorrow), it is invariably difficult for the tenor to be heard over Mahler’s powerful orchestra. But when a conductor conjures up drama with volume rather than intensity, there is little left for the singer to do except muster all his resources to be heard – which Stefan Vinke certainly did, splendidly. While this may be exciting from a purely visceral standpoint, it does a great disservice to Mahler’s music. The audience responded with applause, which started an unfortunate and disruptive trend of clapping each of the five movements prior to the last one. 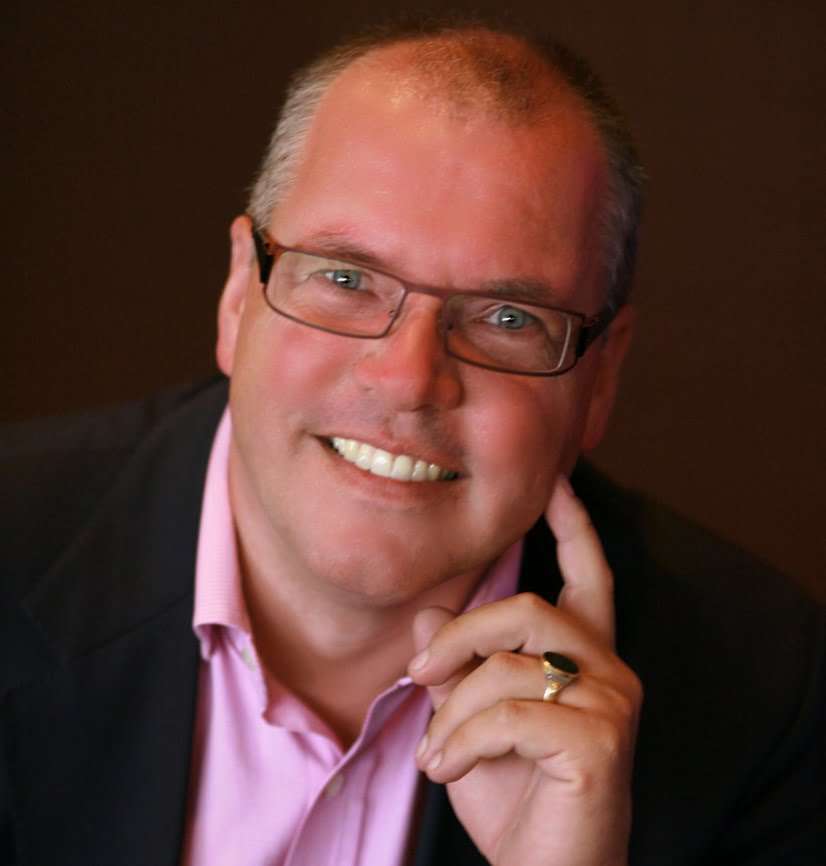 Heldentenor Vinke trained as a church musician and started his career in the lyrical Fach, which should have served him well in the other two songs given to a tenor, ‘Von der Jugend’ (Of Youth) and ‘Der Trunkene im Frühling’ (The Drunkard in Spring). However, even here he had to contend with an accompaniment that was often too dense, leaving him little room for subtlety.

Mahler marked the score of The Song of the Earth for tenor, and either contralto or baritone, the latter option being the less common one. Bruno Walter gave it thus at the premiere, but never again, finding it lacking in contrast. However, although the tessitura of the part makes it more difficult for a baritone to emerge clearly out of the texture, from a sensitive artist like Hampson contrast was not a problem. His three songs inhabited a completely different sound world from Vinke’s. In the first of them, ‘Der Einsame im Herbst’ (The Lonely One in Autumn), Hampson’s reflective approach was immediately evident from the difficult and exposed entrance line, “Herbstnebel wallen bläulich überm See”.

However, although Hampson sought to convey emotions and establish the proper atmosphere, Gilbert was conducting without much insight or connection to the vocal part. Not only did he allow the brass, horns especially, to overpower the rest of the orchestra and the singer time and again, but in the lively middle section of ‘Von der Schönheit’ (Of Beauty) he made it challenging for Hampson to spit out all the words, much less be heard.

This artistic gap was most noticeable and disturbing in ‘Der Abschied’ (The Farewell). While Hampson tried valiantly to project its desolation and transfiguration, Gilbert remained on the surface. One of the most beautiful moments, “Die liebe Erde”, was dull, and Mahler’s sublime ending was devoid of an ambience that would cause us to hold our breath – and applause erupted even before Gilbert lowered his hand.