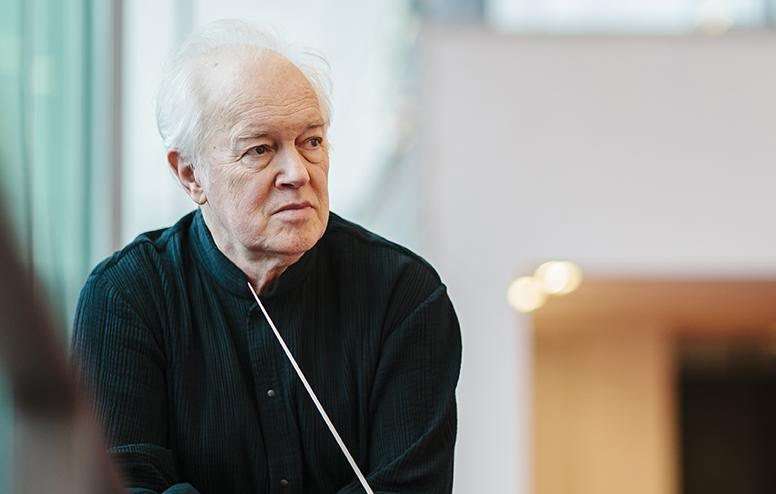 Edo de Waart returned to lead the New York Philharmonic for the first time in over thirty years, replacing Christoph von Dohnányi, who is still recovering from a fall earlier this year. There was also a change in program, with Mozart’s D-minor Piano Concerto replacing the previously announced B-flat, K595.

The concert began with the Dane Bent Sørensen’s Evening Land, the first of two New York Philharmonic commissions this season (the second, by Anna Thorvaldsdottir, is on April 5) and came just a few days after the University of Louisville named Sørensen the recipient of the 2018 Grawemeyer Award for Music Composition. The Philharmonic commission to write Evening Land was a gift from Per Nørgård – Sørensen’s friend, colleague and former teacher. In 2014, the New York Philharmonic granted Nørgård the Marie-Josée Kravis Prize for New Music. The award included a commission. When Nørgård’s commitments kept him from composing such a piece, he diverted part of the prize to Sørensen. 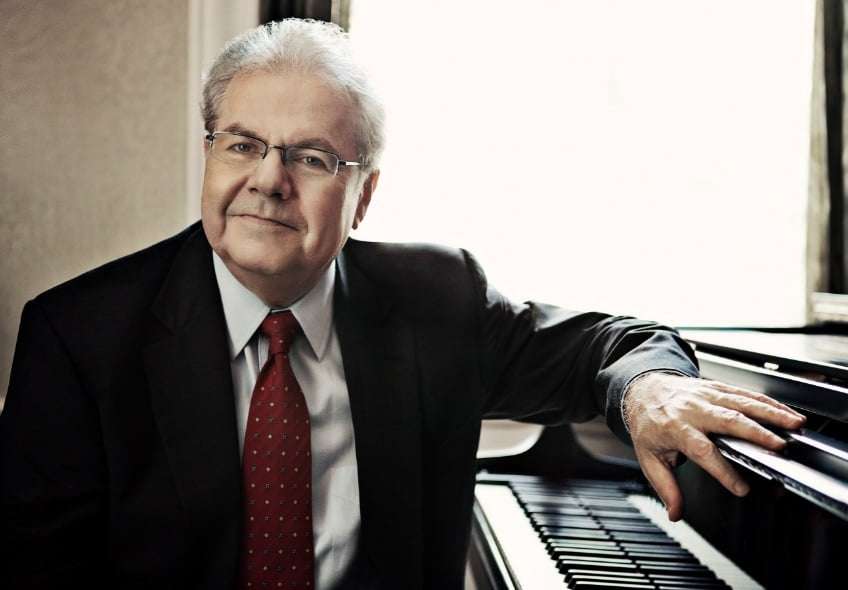 Sørensen has described Evening Land as being inspired by two visions: one from his childhood of “a very special evening light over the fields”, more than fifty years ago on the island of Zealand in Denmark, and the other a more recent sight of “flashes of light and bustling activity” from a high balcony in New York City. To this end, the twenty-three-minute, distinctly pictorial work begins in a distant landscape with a sweet but barely perceptible melody on violin expertly played by Sheryl Staples. After a short while, Cynthia Phelps’s viola joins in and the two continue playing ever-so-softly together until all the other strings enter and – after a long series of fits and starts – the full orchestra eventually overpowers them in a flurry of frenzied music, which gradually subsides, and after a long and endearing oboe solo played by Liang Wang, returns to quiet.

Following the Sørensen, Emanuel Ax played Mozart. All ears were upon him from the start. Ax soared through the piece, displaying extraordinary depth and color in all the music’s contrastingly tempestuous and lyrical moments. The uneasy opening was full of underlying tension, the serene ‘Romanza’ completely relaxed, and the ending exquisitely articulated. Ax played Beethoven’s cadenza in the first movement and the one by Hummel in the Finale, both of which brought added drama to a highly pleasurable and distinctive performance.

After intermission, Edo de Waart led a sunny and lyrical account of Brahms’s Second Symphony. Those looking for profundity might have been disappointed, but there was no doubt about the underlying ardor and warmth. De Waart’s uncommonly direct, unaffected conducting drew bright and energetic playing, including some exceptionally sparkling passages in the brass.