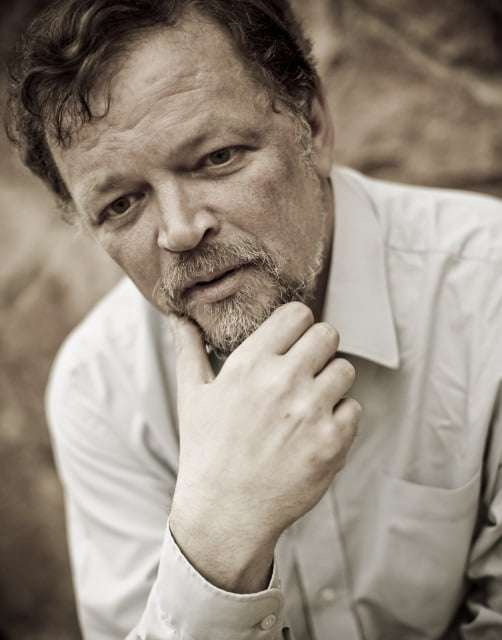 The first time I encountered Nikolai Demidenko was in 1999 when he supplied the accompaniment to Twyla Tharp’s ballet Diabelli, and his imposing presence was at least as watchable as anything else. He is an introspective and contained performer who rarely advertises his intentions, and is a finer artist than many over-promoted pianists and he always puts together interesting programmes.

At this Southbank Centre International Piano Series recital (some of which are now playing at St John’s Smith Square), Demidenko typically used a Fazioli piano which he maintains has an ability to sustain a length of note that offers the possibility of certain phrasing that would not work with another make of instrument, and the pianist is given a much greater range of colours and a wider dynamic range. That said, although the piano sounded terrific in the lower range it did sometimes lack colour in the top, as in the first item, Brahms’s B-minor Capriccio, which Demidenko threw off with insouciant charm.

The Variations on a Theme by Schumann was once neglected. It is music of great sadness dedicated by Brahms to Clara Schumann two months after her husband Robert was confined to an asylum and she was left pregnant with their seventh child. Demidenko laid out the soulful Theme with restraint and nobility. The agitated climax of Variation VI was powerful and VIII had a simple, touching beauty. Throughout, Demidenko maintained direction and a sense of pulse.

Demidenko followed this with barely a break with Piano Sonata No.2, of youthful energy and teeming with ideas. In the richly textured first movement, Demidenko generated tremendous power. The following Andante showed Demidenko’s sensitivity and in the Scherzo he brought out its ingenuity. The masterful Finale began with an almost improvisatory-sounding opening, Demidenko maintaining contrast in the clashing harmonies and gleeful humour through to the seemingly quiet conclusion until two surprise fortissimo chords. Overall, and some untidiness aside, this was a reading that matched poetry and brilliance.

After the interval, Demidenko offered Prokofiev, beginning with Visions Fugitives. As a custodian of the Russian pianistic tradition he was totally inside the music and able to capture its evanescent nature perfectly. This is Prokofiev’s homage to Impressionism, vignettes that linger in the imagination. Demidenko maintained the incisive outlines of the pieces whilst bringing disarming lyricism to capture fully the duality of Prokofiev’s musical nature, from tender to motoric.

Demidenko went straight into Sonata No.2, written when Prokofiev was nineteen. Demidenko gave the slightly too long first movement a sense of momentum and the short second playfulness as well as terrific punch. The Andante expressed elegiac lyricism and the Finale, with its rather bizarre tarantella, was filled with vitality.

There were two encores. A Fairy Tale by Medtner was crammed full of notes and the Chopin Mazurka was wistful and touching. With these Demidenko was off and out the door.