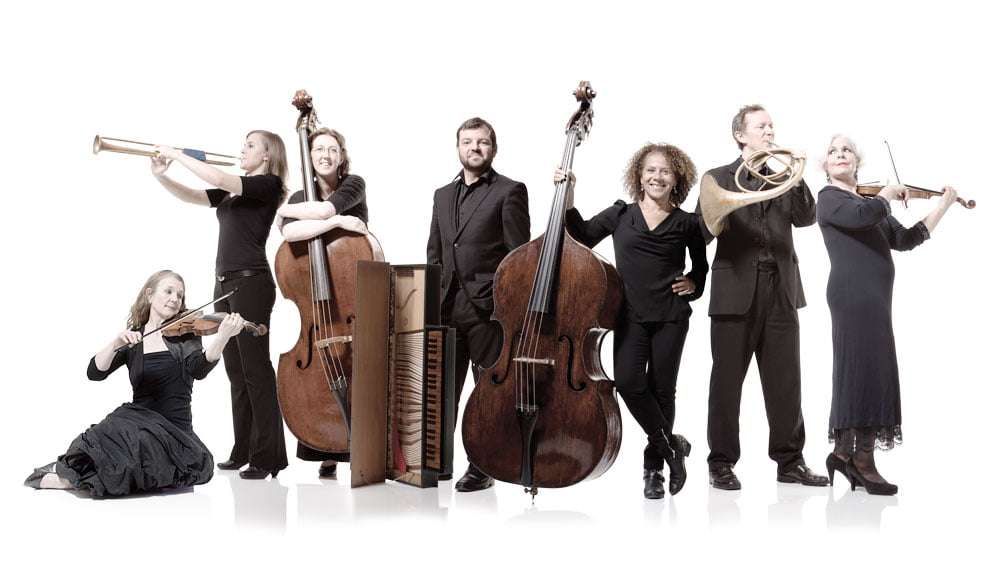 Five years ago Vladimir Jurowski and the OAE eased themselves into Mahler’s ‘Resurrection’ Symphony with the stand-alone Totenfeier (which became the Symphony’s first movement). They have now got the complete work under their belt, triumphantly fielding the OAE’s largest forces and played on the instruments Mahler had in mind 120 years ago for his death-to-rebirth soundscape.

The most noticeable differences were inevitably in the brass and woodwinds, with a few cracks on horn and trombone, but such risks were worth it with timbres so raw and characterful compared with the more cultivated, homogenous sound of a ‘modern’ orchestra. The one thing I missed was a fuller violin sound, richly compensated for by the phenomenal playing of the double-bassists, who went for the music with astonishing dynamism. The layout placed violas and cellos in the middle, with those basses behind second violins, geared visually and aurally to deliver maximum clarity, to the extent that the music frequently sounded more exposed than we might be used to – which only increased the sense of involvement. 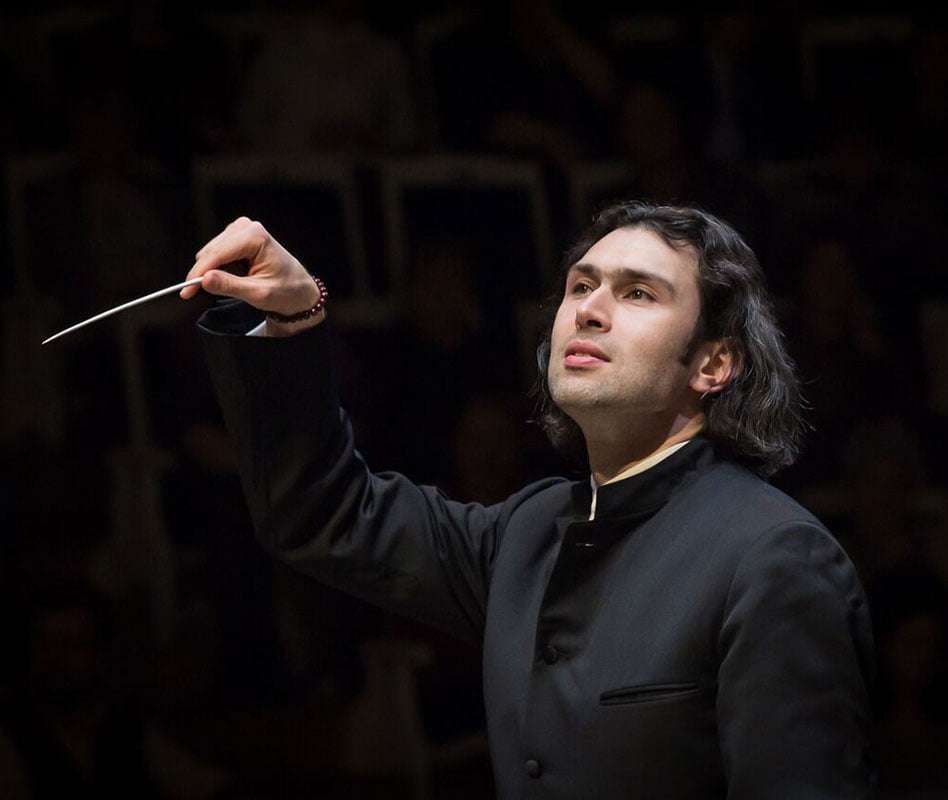 Jurowski, never a micro-manager, kept his direction minimal, often with just a flick to nudge the tempo on, and the players responded with a naturally close ensemble that made space for the solos. Initially his approach to the first movement sounded cautious – I wondered if he was going to be subdued by historical-correctness issues – but the drama soon slid into focus with a yearning account of the remote second subject, and the lead-back to the opening material was as pulverising as I’ve heard it – Mahler’s life-death struggle played out with no holds barred.

For once, Mahler’s request for a long pause was justified, even if it was diluted by the many latecomers (OAE Southbank concerts start at 7). The Viennese accent that had crept into the quieter moments of the first movement became more pronounced in the Andante, Mahler’s ‘relaxed’ and ‘don’t rush’ instructions adhered to, but not so slavishly as to deny its pervasive nostalgia. The pizzicato passage was a marvel of light, tight precision. ‘St Anthony’s Sermon to the Fishes’ could have flowed faster, but there was much to enjoy in Katherine Spencer’s wailing clarinet solo, and the final cataclysm at the end succinctly brought the music’s primary concerns back on track. With extra brass entering stage-right for ‘Urlicht’, Mahler’s wish for the mezzo to be distanced from her accompanying chorale was effective, and Sarah Connolly’s singing was eloquently poised between the human and the divine, with every word of the text hitting home.

In the Finale, some of the off-stage brass-band music was barely audible, but the trumpets in the balcony conclusively delivered Mahler’s huge aural perspectives. It was a great moment when all the extra brass reassembled to beef up the closing peroration. Adriana Kučerová’s soprano sounded tight, and her diction was approximate, but the choir, sitting for most of its contribution, clinched the Finale with superbly controlled pianissimo singing, Jurowski playing a long game in his sustaining the tension.

The attention to detail, in a score teeming with instructions to players and the conductor, never sounded obtrusive, and you felt that Mahler’s plan was being honoured. It was a remarkable performance.