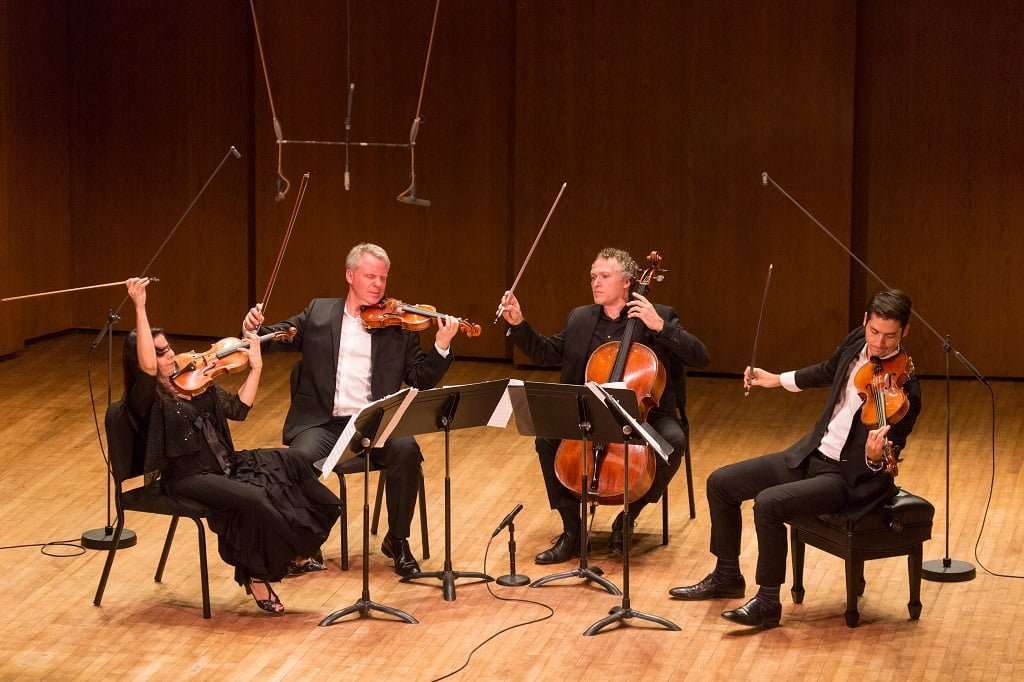 A recital that embraced these composers’ final music for string quartet. The Pacifica Quartet is well acquainted with Elliott Carter’s compositions having recorded this repertoire for Naxos. As a curtain raiser were Carter’s two Fragments (1994/99). The first has a delicate, ephemeral character, principally soft and serene, doused with harmonics that generate a soothing softness occasionally interrupted by darting short figures. In the second Fragment, sudden outbursts punctuate a stream of gently shimmering chords and sustained tones. Contrasts in dynamics, registers, rhythms and textures abound and ultimately dissolve into an ethereal atmosphere, and typical of Carter’s music, heightens the listener’s keen anticipation of what might come next.

Janáček’s fascinating ‘Intimate Letters’ Quartet is from 1928, the composer’s ultimate year and inspired by his long if often volatile friendship with Kamila Stösslová. That she was married and much younger may have exacerbated the emotional tension between the two. Janáček blamed himself for the end of the relationship. In String Quartet No.2 he sought to purge himself of such emotional turmoil. Fits of rage contrast with expressions of remorse and tenderness. The viola plays a prominent role in the four movements, possibly expressing the composer. The Pacifica musicians invigorated these passages of scathing antagonism with such intensity that the reactions of tenderness seemed to evoke even greater sympathy. The gentle strains and occasional frivolity in the third movement, so captivatingly expressed here, might well had a positive effect on the strong-willed woman had Janáček not waited so long to put them to paper. A bouncy folk-dance tune opens the Finale, but sudden disruptions and an increasingly acerbic demeanor provoke a return to earlier conflict. This shifting from anger to efforts at amelioration was brilliantly engaged by the Pacifica players. 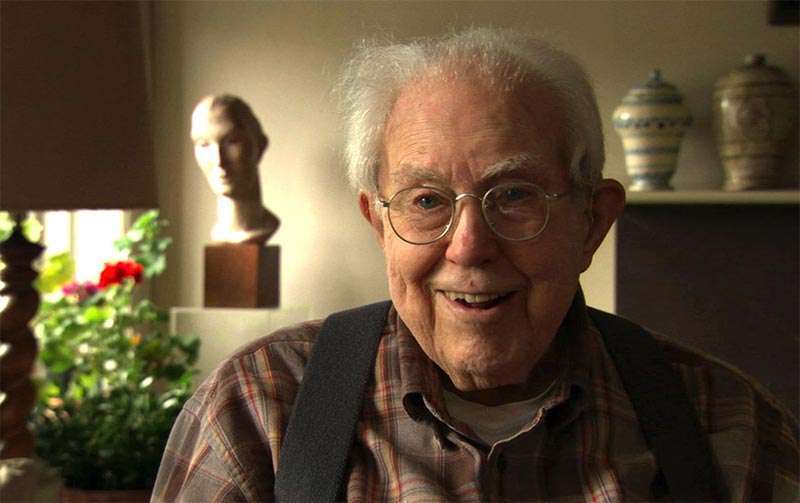 Elliott Carter’s Fifth String Quartet (he intimated a Sixth that was not to materialise) consists of twelve short movements including an introductory statement and five interludes, in which the musicians interact as if in conversation, the pitches and rhythmic configurations as “characters” to be manipulated. Although tempo changes and metrical shifts abound, there is an underlying pull toward a “heartbeat” that regulates the pace, although there is further disruption. There are six principal sections (the even-numbered movements) that generate their own personality, from tense volatility to assertiveness via frivolity. The five Interludes might be considered as commentary on the previous movements’ content. The Pacifica musicians immersed themselves in this enthralling work with enthusiasm and commitment.

Sibbi Bernhardsson had given a brief talk to introduce the second half. He noted that Beethoven’s final String Quartet is a surprisingly light and optimistic work compared to his other ‘late’ works in this genre. Most assuredly, the Pacifica players captured that sanguinity, evoking swagger and youthful vigor in the first movement, and gave full measure to Beethoven’s bold humor in the second (oh, those ‘wrong’ notes!), captured the sublime expression of the slow movement (the opening notes of which Mahler used to begin the Finale of his Third Symphony), and in the last movement drove away the thoughts of death (“Muss es sein?”/“Es muss sein!” … Must it be?/It must be!) with music of joie de vivre to close an intelligently planned recital of music by three major composers given with vigor, dexterity and zeal. There was a delightful encore, from Astor Piazzolla, his final piece, a scintillating Tango.