Esa-Pekka Salonen and the Philharmonia Orchestra wound-up their two-concert New York visit with a generous and imaginative mix. 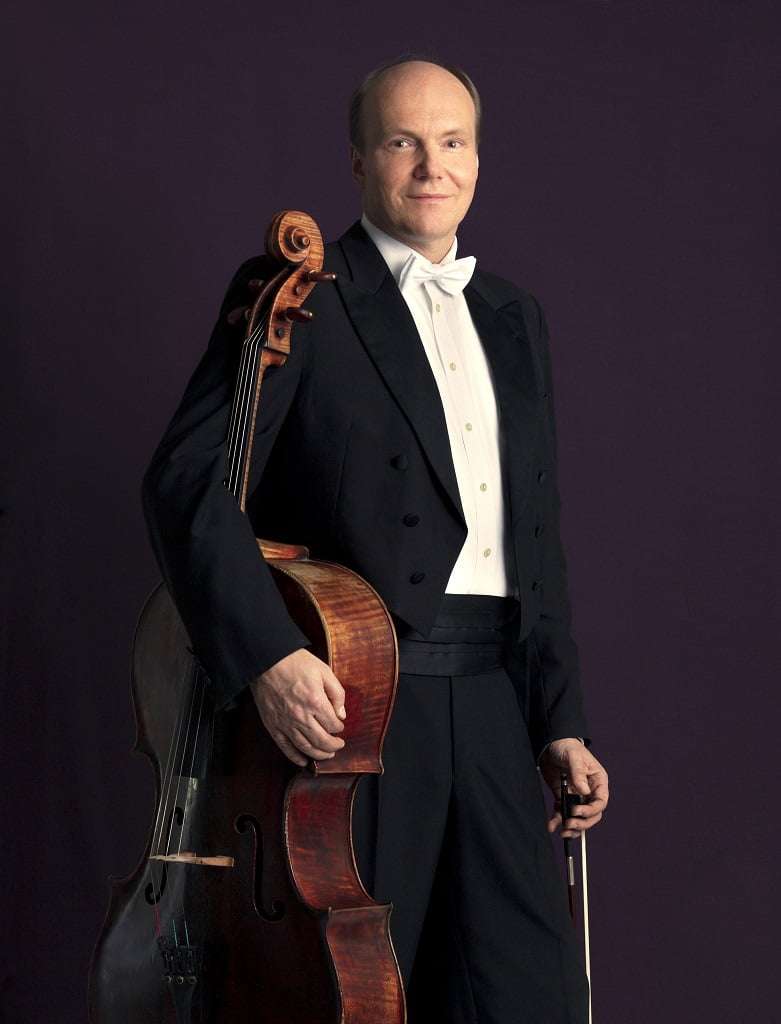 The concert opened with Sibelius: a rapturously atmospheric account of The Oceanides, drawn from the ancient Greek legend of Oceanus, who marries his sister Tethys and fathers thousands of children among whom are the sea nymphs, the oceanides. The music has no specific program. Instead it takes us deep into the world of atmosphere to depict the power and grandeur of the sea. From the very first pages, Salonen had the work firmly in focus, eliciting lush, rich sounds from the strings and splendidly solid playing from the brass to vividly convey the moods of a changing seascape, from serene tranquility to thunderous wave crashes.

Next, Truls Mørk to perform Salonen’s own restless, grandiose and dauntingly difficult Cello Concerto, which, in the composer’s words, explores “the concept of a virtuoso operating at the very limits of what is physically (and sometimes mentally) possible.”

His personal title for the first of its three unmarked movements is “Chaos to line”, and the slow opening by the orchestra, with shimmering strings and distantly-sounding chimes, has a mysterious, cosmic-like quality. The cello enters soon after with a relatively simple line and the textures for both soloist and orchestra gradually speed up and become more complex and turbulent before returning to the peaceful mood of the opening. Mørk played with deep passion and sensitivity.

The second movement starts off boldly but soon becomes more subdued as an electronic element comes into play. As Mørk essayed his gentle part – sometimes pushed to lowest limits of pianissimo – selected passages were looped and replayed through a sound system to, so that Mørk was effectively duetting with himself. As the cello’s delicate and exquisitely-executed phrases echoed through the hall, the effect was quite otherworldly and beautiful. Following a string of downward glissandos from the cello, the orchestra built to a climax and transitioned into the Finale in which the music becomes more colorful and exciting, as the cello enters into a rapidly-paced dialogue with bongo and conga drums (placed near front-center stage) and the Philharmonia’s bright-sounding brass delivered some delightfully jazzy, explosive blasts. After an exquisitely executed cadenza, everything settled down and came to a conclusion. Mørk’s playing was dazzling throughout, and the Philharmonia musicians were totally galvanized by the composer’s masterly conducting.

An electrifying, richly characterized account of The Firebird rounded out the evening. From its magical opening to the resplendent and exhilaratingly executed apotheosis, the performance was outstanding, bringing Stravinsky’s strikingly symphonic ballet-score (1910) to life with vivid realism. Salonen’s passionate, energetic and exacting conducting was completely captivating, gracefully balletic in the slower passages and vehemently animated in faster ones. The Philharmonia players responded magnificently, traversing the highly enchanted score with effortless virtuosity. There were many highlights, and as an encore there was a warm and wonderfully lucid ‘The Enchanted Garden’ from Ravel’s Mother Goose.