Rudolf Buchbinder’s Beethoven is a familiar feature of European concert life, from Vienna to Berlin and Istanbul, his approach reliable and forthright if not that given to poetic finesse or finer dynamics. His articulation is crisp and direct, his broken octaves a physical delight. He machines the notes, he milks the basses, he plays with heart and ebullience, a twinkle in the eye, cufflinks glittering. If you like your Beethoven upfront, with a certain gruffness, the tuttis ready to take on Napoleon, he’s the man for the job, robust, happy to coax and cajole his musicians, a handsome meal and bottle of wine in the offing. 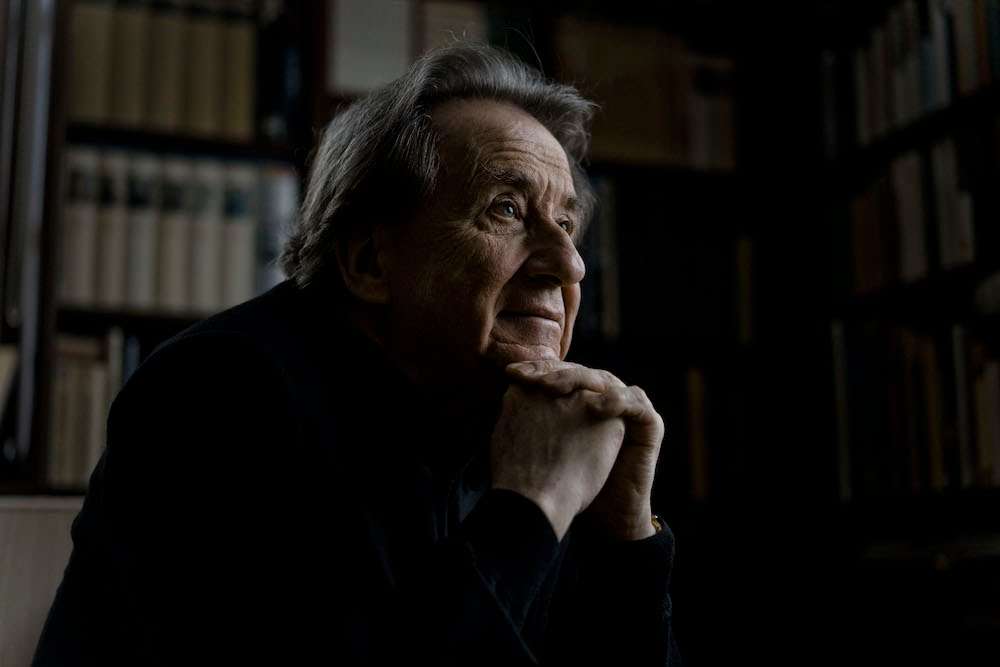 Published in 1801, the C-major Concerto set the tone: no eighteenth-century look-back but defiantly new century Grand Mogul stuff, a Concerto for Lisztians rather than aspirants, big on gesture, short on manners. One slip in the Finale aside (happens to everyone), this was an energised reading. First movement symphonics (octaved/fingered reprise scale rather than glissando; the unfinished of the composer’s three cadenzas, suitably tailed); full-voiced Largo (the left-hand staccato of the triplet paragraph, bar 67ff, projected ruggedly, nearer forte than piano); bullish Finale, the minor-key ‘jazz’ passages more Harlem steel than Hungarian scherzando.

The ‘Emperor’ – started with a nod, orchestra and leader left to take care of the cavalry charge – was bold and muscular, the lyrical subjects, even the Adagio, not so much caressed as rhetoricised, the Finale pulling hard at the bit, racing for home. A little rough at the edges, not the most stylistically responsive reading (hard-stick timpani apart), but undeniably gripping in its fire and glory, belying Buchbinder’s advancing years. Here for a moment was a proud meeting of Habsburgs and Tsarists, vintage Vienna 1815, their place and weapons of choice two-hundred years into the future. Javier Perianes programmed 1 and 5 in London a few weeks ago. Same ‘standard’ platform arrangement. Same refusal, pianistically, to fill-in the orchestral paragraphs. Yet so much more restrained in every way.

Meloman’s artist-aware, commercially-angled full-HD webcasts are strong on impact and visuals – even if I’m not entirely convinced that the Tchaikovsky Concert Hall (inaugurated in 1940) is quite so resonant or bass-heavy as the boost of their transmissions would appear to suggest. This one, placing Buchbinder’s Steinway quite forward, with some loss of quieter string detail, was best peaking at full stretch, all cylinders firing, the gallantry and chorus of the music cantering heroically.