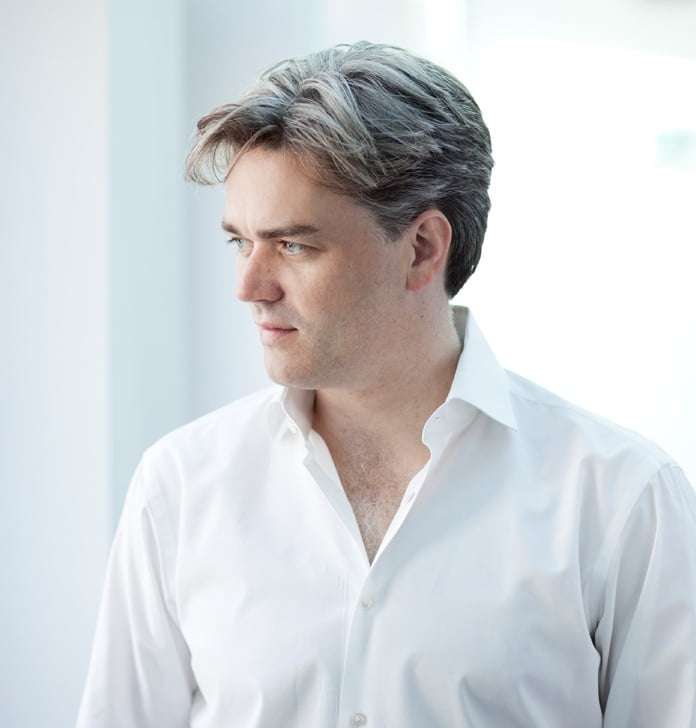 Elgar’s Second Symphony is currently doing a London omnibus impression (three come along at once) – in January Sakari Oramo conducted Elgar 2 with the BBC Symphony Orchestra and at the end of this month Antonio Pappano includes it with the LSO. Meanwhile Edward Gardner and the Philharmonia drive it down to Oxford (May 6), then to the Warwick Arts Centre (on the 10th), terminating at the Bath Festival (May 27).

The London leg proved to be as moving as it was thrilling. At the outset Gardner didn’t impose, that coiled-spring opening easeful but not slack and soon into purposeful stride. Gardner’s was a flexible approach, but mostly intrinsic, save the odd moment when things lingered awhile (but with an ear for reverie) and with those that spurted, when detail wasn’t so much lost as lacking in precision, yet mostly those vivid flourishes were pristine and interactive (and Gardner appreciates the cut and thrust of antiphonal violins in this music).

The Philharmonia was on top-form, mind, the corporate commitment palpable, balances nearly always well-judged. The second-movement Larghetto was both poignant and stately, with an eloquence securely built to the final climax via contrasts of volume – private and public elegy – and a wonderfully expressive oboe solo from Timothy Rundle (last time I gave him a mention it was for Bizet’s Symphony with Neville Marriner). The movement’s disappearance into silence was beautifully done.

As for the Presto third movement, Gardner was more or less up to speed (and anyway the writing imposes a certain restriction) and swagger while paying due heed to the capricious and bucolic elements, but he ensured that the Devil was riding the horse in the central nightmarish flare-up. The Finale – a quick-change movement of characters, and never more so here – began at an amiable gambol, turned on a sixpence to anger (the searing trumpet line long-held, not always the case), then to some sort of pomp (with no added organ pedal, not asked for, but Adrian Boult relayed that he heard the composer conduct it thus and he himself also did so in his fifth and final recording) before the music dissolves – maybe disillusioned – to a time there was. Again, the ultimate silence was as important as the sounds that had preceded it. All in all, this was a compelling performance. 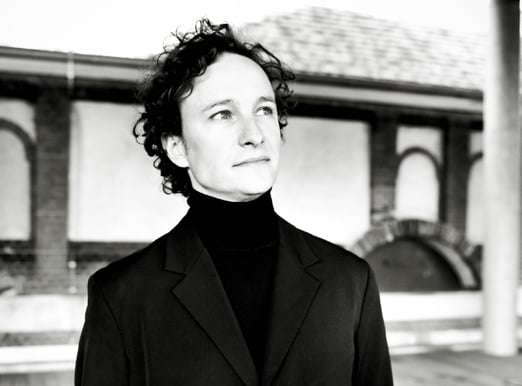 The concert had opened with the Overture to Mozart’s Magic Flute, beginning with an imperious E-flat chord, majesty to the fore (including trombones and bracing timpani), the succeeding Allegro nifty, and nimbly played, with some delightfully perky woodwinds (throughout the evening every note that flautist Charli Ashton played was a gem, she’s a star). Bold and invigorating, yes, but not so joyful; greater shading and secrecy would have got us closer to Enlightenment.

Beethoven’s B-flat Piano Concerto received a weightier outing than can be the case, and was always shapely. Martin Helmchen essayed the sort of playing that delights in itself – crisp, clear, dynamic, with a range of touch – and also at-one with the music, with no need to make points but with plenty of personality and many musical insights. Strength and subtlety were literally hand in hand, and the cavalcading first-movement was something of a Bach-fest given the clarity Helmchen brought to it. The Adagio was sublime and a frisky Finale, with a peal of notes that rang out, completed an exceptional rendition in which the Philharmonia and Gardner offered a vital and tailor-made accompaniment. Helmchen returns to the Philharmonia on June 23, for Beethoven 4, Christoph von Dohnányi conducting.