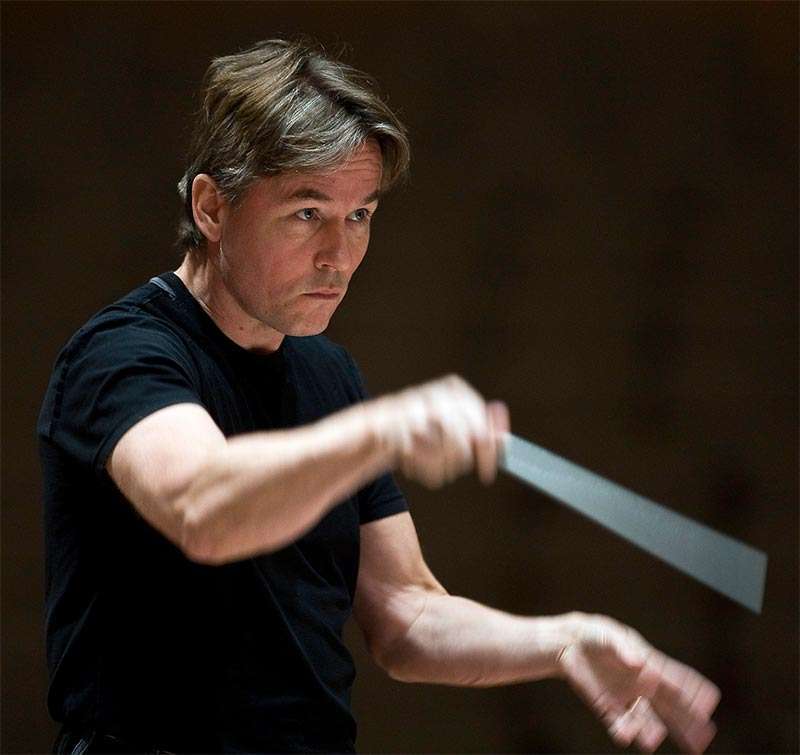 Beethoven’s rarely-heard Namensfeier is 200 years old and was, together with King Stephen and The Ruins of Athens, composed for the Polish noblemen Prince Anton Radziwill. This Name-Day Overture is clearly for an occasion and has none of the depth of Beethoven’s symphonic writing, but it is a rousing piece and Esa-Pekka Salonen has great sympathy for it. He drove it forward excitingly and the Philharmonia Orchestra provided all the necessary fire.

With an appropriately reduced ensemble Salonen then partnered Lang Lang in Mozart’s C-minor Piano Concerto. Salonen fashioned the introduction somewhat gently, forte chords had nothing like the grittiness heard in the Beethoven, yet in accommodating Lang Lang’s very personal and often surprising reading it worked well. Conductor and orchestra followed the pianist’s every whim – and there were many of them. Lang Lang shaped each melody with care and was flamboyantly expressive, yet even when arching and tapering phrases there was logic to the presentation. To add to this expressiveness there was much contrast in dynamics. The first-movement cadenza, written by Lili Kraus but edited by Lang Lang, re-uses Mozart’s themes most skilfully and, although lengthy and often spectacularly virtuosic, it more or less stays within the confines of Classical style. The arhythmic pulse of the last part seemed strange at first but anticipated the same effect provided by the orchestra on its return. A striking feature of the Larghetto was Lang Lang’s wide range of volumes with whispering moments heightening the tension. The Finale was more straightforwardly presented – there was the occasional added ornamental flourish and an interpolated improvisation; it was only later that we were given the impression that Lang Lang had been ‘let off the leash’. 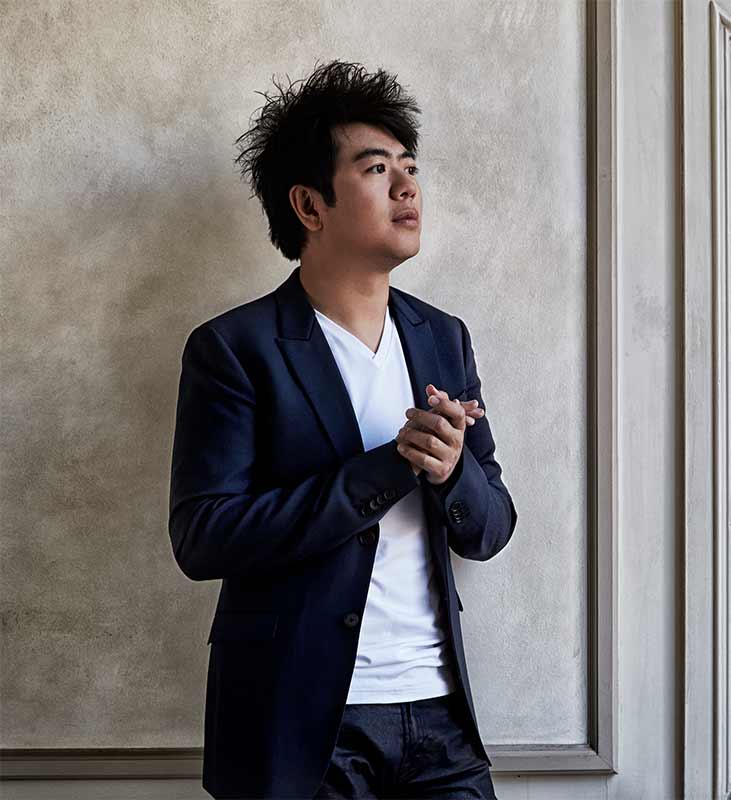 After rapturous applause he gave an encore – Chopin’s E-flat Waltz Opus 18 (‘Grande valse brillante’). I have never heard anything like it! Dynamics varied from the threshold of silence to immense onslaughts of sound, and tempos were allied to the particular feeling that Lang Lang had about each section. It was rather like an actor delivering a speech while stressing and exaggerating the meaning of everything. There was unbelievable speed towards the end. This was a showpiece to end all showpieces: the effect was thrilling and the virtuosity amazing.

Salonen then returned to Beethoven and provided a most convincing timbre, assisted by the use of ‘period’ timpani (from their appearance the real thing rather than reproductions) played with suitably hard sticks by Matt Perry, and ‘authentic’ trumpets were also used resulting in an ideal balance against the horns.

This was real Beethoven, the grand, powerfully driven first movement gave the impression that this is a grander, more advanced Symphony than it is usually given credit for. The Larghetto was something of a highlight – Salonen realises that this is dancing music and should be taken at a decent pace. The cheerful skipping up and down the scale by woodwinds and horns make this the brother of the bouncing Allegretto of the Eighth symphony. At Salonen’s tempo the Larghetto becomes a sunny interlude rather than a solemn trundle. A light touch was given the Scherzo except for the big punch given by the sudden fortissimo in the Trio (louder the second time round). Salonen went straight into the Finale – excellent. Here was true Beethovenian fire and nowhere was it greater than in the furious attack of the cellos near to the end: brilliant playing here, enhanced by a daringly powerful timpani crescendo leading into the thrilling coda.

This was an evening of gripping Beethoven, controversial but intriguing Mozart and a fanciful encore which many may have hated and thought to be mere showmanship, but I enjoyed it and on this occasion readily confess to being guilty of bad taste.