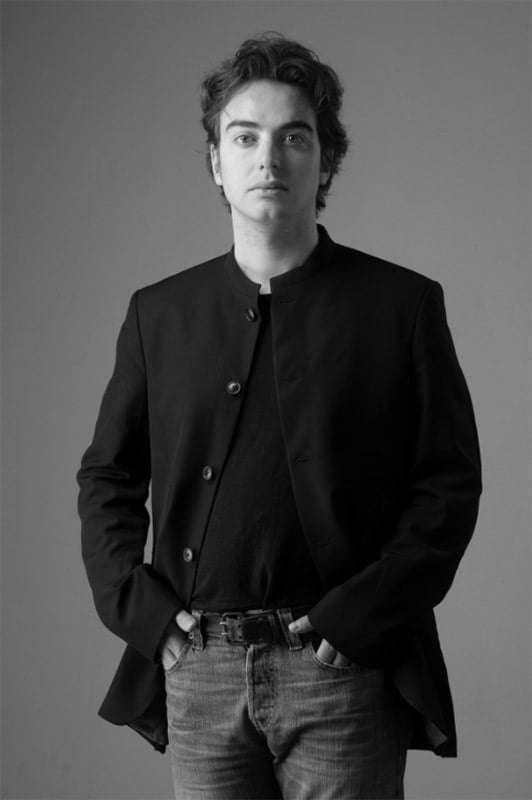 There was an end-of-term feel to this Philharmonia Orchestra concert, its particulars changed along the way. Lalo’s F-major Violin Concerto became its opus-number successor, Symphonie espagnole, and selections from Delibes’s superb score for Coppélia were vanquished for further Lalo, his music for Namouna.

The evening opened with a curiosity, an arrangement of Berlioz! The three sections from The Childhood of Christ embraced ‘Marche nocturne’, presumably as the composer left it, in which Jérémie Rhorer (a young-looking 42-year-old from Paris) was at-one with Berlioz’s inimitabilities, the musicians responding with appropriate chasteness and vibrancy. Much less successful was the flutes and harp Trio, Thibault Perrine adding other instruments – cheek! – and even if the serenading was charming it also sounded foreign. As for ‘The Shepherds’ Farewell’, a dimension was missing without Berlioz’s choir even though the poignancy and rapture of this rendition was in itself spellbinding.

After the interval, some further selections, from ballet music. Lalo’s invention for Namouna (a slave girl), choreographed by Petipa, was diverting enough in these five movements – exotic colour, stamping rhythms and elegant lines – enjoyable and effective music that such as Ansermet and Martinon were drawn to. Best off all were the hypnotic slinks of ‘Dolce far niente La Sieste’. 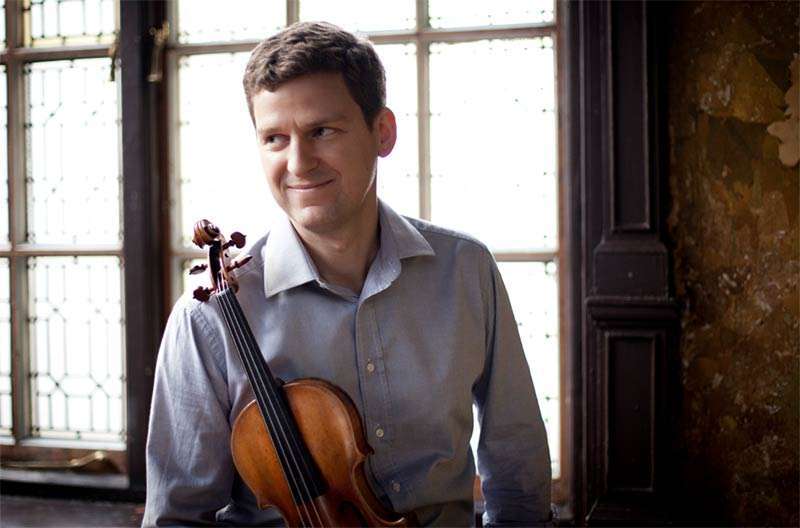 Then eight more movements, Tchaikovsky’s Swan Lake upping the ante in a Suite put together in the 1950s. We were straight into choppy waters with playing of passion and flair, but although the succeeding great ‘Waltz’ (from Act One) was given with near-ideal tempos and shaping, the cymbal puffs and crashes were respectively too loud and noisy, and dips in dynamics hardly registered. There followed cygnets light and witty, and then some excellent solos – violin, cello, harp – graced another ‘Scene’. Of the dances – Hungarian, Spanish, Neapolitan (the latter with a splendid contribution on cornet) – these were somewhat staid, and only the ‘Mazurka’ had some rewarding impetus even if the speed-up for the final bars sounded contrived to bring the concert to a rousing conclusion.

As for James Ehnes’s account of Lalo’s five-movement Symphonie espagnole, although he gave an impeccable rendition if it, greater fantasy and flexibility, and élan and intensity, were at times needed. This is music that needs all the characterisation, affection and involvement it can get. Still there was charm when needed and speeds were well-judged in terms of moving forward without haste. Rhorer conjured a lively and detailed accompaniment throughout. Best was the dark eloquence of the fourth-movement Andante, with intimations of Elgarian nobleness, and then the infectious swing of the Finale.

Next time Jérémie Rhorer is with the Philharmonia, maybe he’ll bring Lalo’s G-minor Symphony, which this orchestra played many years ago with Rozhdestvensky … oh, and those Coppélia choices please.