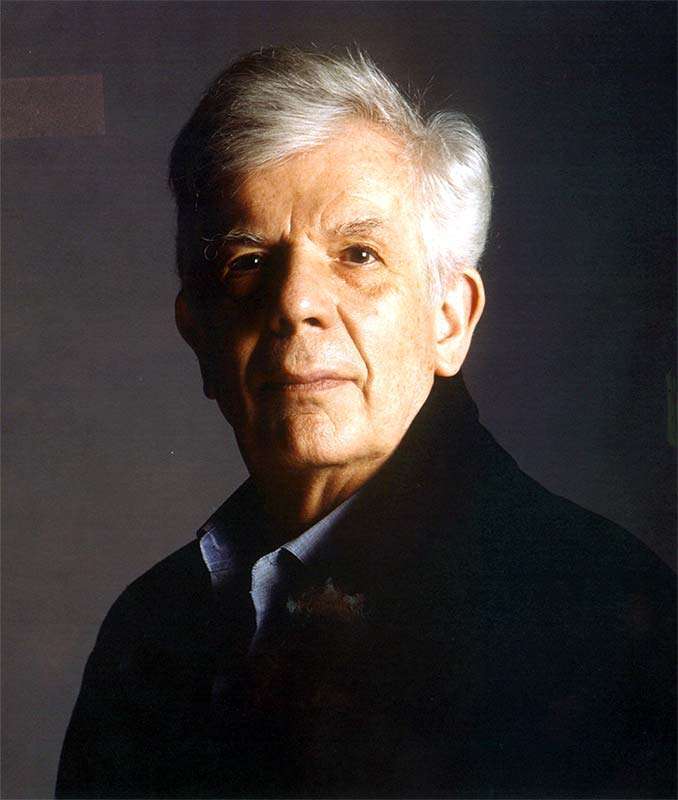 A problem can also be an opportunity. The problem was that Christoph von Dohnányi was “taken ill” and unable to conduct this celebratory concert. To him belated ‘birthday greetings’ (the day itself was September 8) and a ‘get well soon’ message. The opportunity was for Karl-Heinz Steffens to replace him and maybe build a relationship with the Philharmonia Orchestra and a presence in London. That said, Steffens (born 1961), until 2007 the principal clarinet of Berliner Philharmoniker, is doing nicely and is currently music director of Deutsche Staatsphilharmonie Rheinland-Pfalz (five years in the job) and with numerous engagements outside of his Ludwigshafen base. UK concert-goers can find him with the Bournemouth Symphony Orchestra and Hallé this season.

Steffens took on the advertised programme, central to Dohnányi’s repertoire of course – if without anything that reflects his sympathy for new, and adventurous 20th-century, music: it seems now that his commendable conducting in London of pieces by such as Adès, Birtwistle, Henze and Ives must be of blessed memory – opening darkly (think dungeon) with the Fidelio-related Leonore No.3, more a tone-poem than an overture (and sometimes inserted between the scenes of Act Two, something begun by Mahler and followed by Bernstein and Karl Böhm, for example). 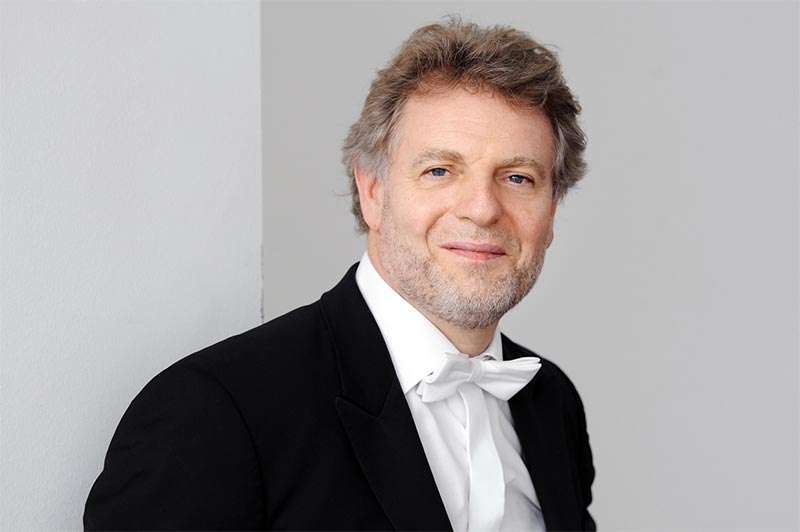 For reasons unexplained the concert started fifteen minutes’ late, despite the orchestra being in place on time. With the wrong sense of tension building, someone suggested a slow handclap. It didn’t materialise, but a word from someone in the know would have been welcome. When we did get started, Steffens ensured a unanimous beginning and took us straight to the heart of the music. His spacious tempos and the Philharmonia’s warm sound reminded of an era when Beethoven was played with significance and power, not the ultra-fast, lean and raw ‘back to basics’ approach that today often passes for this composer. Steffens’s scheme, exploiting a wide dynamic range (some really hushed pianissimos) and trenchancy, balanced well the music’s inner workings and the need for drama, the off-stage trumpet call (its arrival not sign-posted) delivered with a peremptory flourish. Steffens ensured both a melodious and theatrical remit, the music given time to express itself, enough to wonder if such as Eugen Jochum and Franz Konwitschny were looking down smiling: “he’s one of us”. The coda, stoical, was suitably victorious. 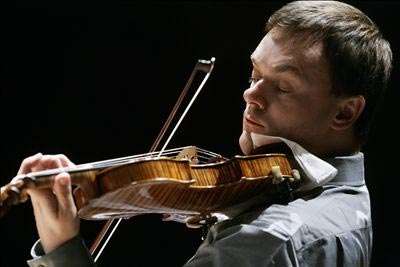 Mendelssohn’s E minor Violin Concerto (however miraculous it may be) is long overdue a rest from concert schedules (Joshua Bell plays it next Tuesday in London!). Frank Peter Zimmermann gave it with precision, elegance and dash, and was felicitously accompanied. Zimmermann’s poise, sweet expression and unforced athleticism were a constant pleasure, and the ruminative approach into the first-movement cadenza was dovetailing par excellence. Best of all was the relaxed approach to the finale, normally rushed off its feet, but here mercurial and shapely. Zimmermann’s virtuosity always served the music, as it did the ‘Preludio’ from J. S. Bach’s E major Partita (BWV1006), offered as an encore, machine-like but driven by a human-being who lit and shaded the music tastefully and even found a witty turn of phrase.

Da-da-da-dum… Beethoven’s Fifth. Once again Steffens adopted what might be called sensible tempos. One recalled conductors of the stature of Kurt Sanderling and Wolfgang Sawallisch (both strongly connected to the Philharmonia). If Steffens didn’t always achieve such absolute results as those maestros – the first movement scurried rather than alarmed and the second movement dragged a little and threatened to cross into sentimental territory – he certainly had the orchestra on his side, not least Gordon Hunt whose oboe solo in the opening movement was the epitome of eloquence. The scherzo certainly set the pulses racing, horns heroic, and the transition held its nerve, the finale emerging from it as fiery and determined (the important exposition repeat observed). Steffens retained Dohnányi’s ‘classical’ layout of the strings – violins antiphonal and left-positioned double basses – and more than that he had thought things through, not just relishing the glint of the piccolo, the rasp of the contrabassoon and the sonorous trombones (new to ‘the symphony’ at that time), because for all the initial decisiveness he had cannily saved a little something to get faster into the triumphant coda and also conjure a little more emotion and density to really clinch an impressive and affirmative performance.

As Rick says to Louis at the end of Casablanca: “I think this is the beginning of a beautiful friendship.” Let’s see.