Vaughan Williams
Fantasia on a Theme by Thomas Tallis
Ravel
Piano Concerto in G
Walton
Symphony No.1 in B-flat minor 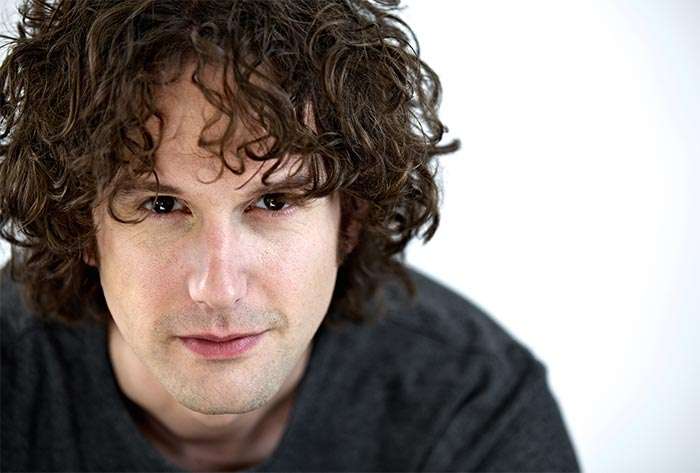 Three masterpieces composed between 1910 and 1935, this Philharmonia Orchestra concert opened with the earliest of these. Ralph Vaughan Williams’s Tallis Fantasia stole in expectantly to launch a rather chaste reading of it that became rather curt at the climax. But it was beautifully played and well-balanced with the second (smaller) string orchestra (four violins, pairs of violas and cellos, and a double bass) that was placed farthest-back on the platform. In a different venue, that is something more churchy in terms of space and resonance, Nicholas Collon might have tried for a more expansive rendition – what we got was a direct if seamless fourteen minutes – and among the highlights were Yukiko Ogura’s rich-toned and expressive viola-playing when the string quartet first appears, and a magical diminuendo at the close that faded timelessly to silence.

It was as recently as April that Francesco Piemontesi played Ravel’s G-major Piano Concerto (1930) in London, with the BBC Symphony Orchestra, so it may have been a bit soon for him to be essaying it again here. That said he brings style and sophistication to the solo part, enjoying the jazz and laconic lyricism, and he knows what to do with the poetic overlapping trills roughly two-thirds through the first movement, and Collon had whipped the orchestral writing into shape from the start. The central Adagio was played as if emanating from a drawing-room at dusk – gentle, reflective – and which included an eloquent contribution from Odette Cotton on cor anglais (to match Heidi Krutzen on harp during the first movement). The Finale scintillated, although the episode with syncopated lower-strings pizzicatos went for little. 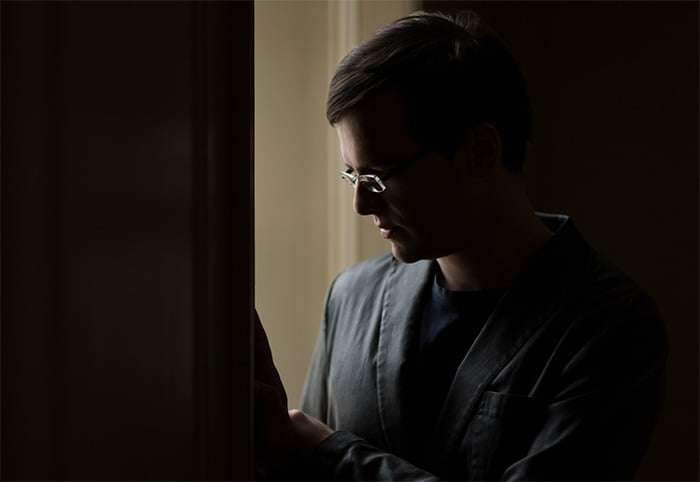 As an encore Piemontesi offered Liszt, ‘Au lac de Wallenstadt’ from the Swiss leg of the Years of Pilgrimage, idyllic and illustrative.

As for the William Walton – one of the great Symphonies, bar none – Collon brought urgency to it, which paid a mix of dividends. Eventually completed in 1935, Walton had allowed the first three movements a trio of outings, with Hamilton Harty followed by Malcolm Sargent conducting, and then was able to compose a Finale that satisfied him. Harty also led the first complete performance, with the BBCSO, and he recorded it with the LSO. My introduction to this magnum opus was the Philharmonia (during its New period), Sargent’s mid-1960s’ recording, a version that remains able to hold its head high.

For this RFH occasion Collon ensured that the first movement was powerful and personal – expressive, edgy and with emotional turmoil – and the coda brought another superb contribution from timpanist Antoine Siguré. With the second movement he went for the fastest of tempos, and although exciting and fully Presto, the con malizia part of the marking didn’t have instance to fully register; it was more furioso. Similarly the slow movement, distinguished fore and aft by Samuel Coles’s golden-flute tones, for all that this was a genuine Andante, this music takes to adagio very well, and although there was plenty of sentiment, that of con malincolia wasn’t quite chronicled.

In the Finale, the problem in Walton reaching ultimate achievement, Collon steered a clear-sighted path through grandiosity, impulsiveness and, via a fugue, to the eruption that cues the first appearance of percussion and the second timpanist. From there Jason Evans gave a wonderfully poised ‘last post’ trumpet solo before the concluding conflagration. Collon, left arm aloft, clearly wanted to include a few seconds’ silence at the very end – for those ultimate chords may well sound a warning – so it was a shame that someone clapped and shouted their approval so immediately. It detracted.

As with London omnibuses, another Walton 1 is on the horizon, a live webcast from Detroit, Leonard Slatkin conducting, this Saturday evening (December 3) – Sunday morning at one o’clock for UK insomniacs!