Wagner
Götterdämmerung – Siegfried’s Death & Funeral March
Schoenberg
Erwartung, Op.17 – Monodrama in one Act to a libretto by Marie Pappenheim [sung in German, with English surtitles]
Bruckner
Symphony No.6 in A [edited Leopold Nowak] 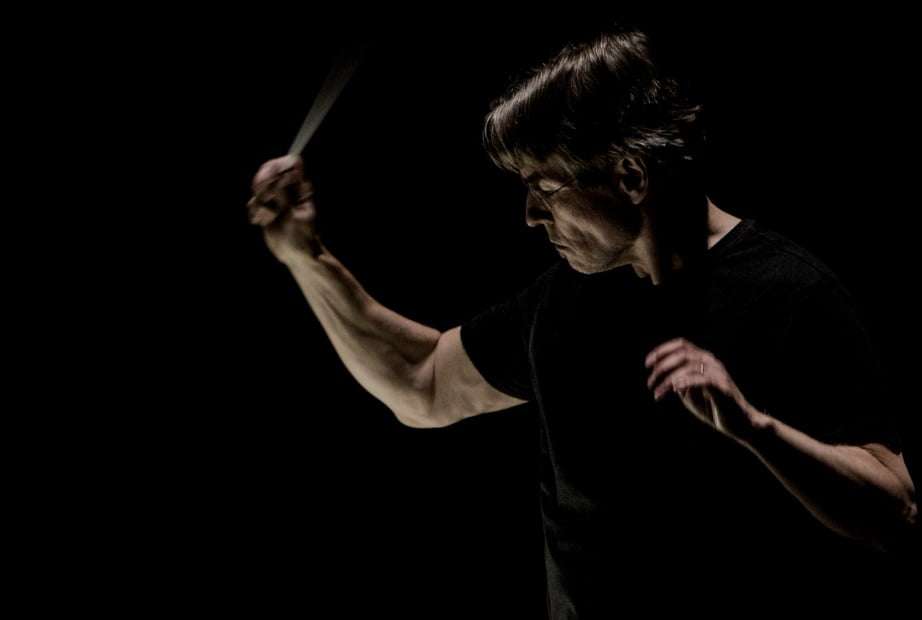 Believe it or not, this was the Philharmonia Orchestra’s 2018-19 season opener, with its charismatic principal conductor Esa-Pekka Salonen at the helm, yet it felt like a mid-term event and the RFH was far from full. The first of two Wagner/Schoenberg/Bruckner programmes, it should have been at least reliable box-office, but I’m beginning to think that unless it’s one of the last three, Bruckner’s Symphonies aren’t that huge a draw; sad, alas, but true.

However, the Siegfried music certainly had an almost festive sense of occasion, with the full might of the Orchestra filling the platform, and it sounded appropriately, gorgeously doom-laden, a death march for the ultimate romantic hero, his corpse glorified by Bruckner and still being picked over thirty years later by Schoenberg. The Wagner tubas were on glowing form, the woodwind solos were full of character and significance, the brass splendid without being overwhelming, and to hear the Philharmonia strings after a gap is to be reminded of their exceptional warmth and openness. 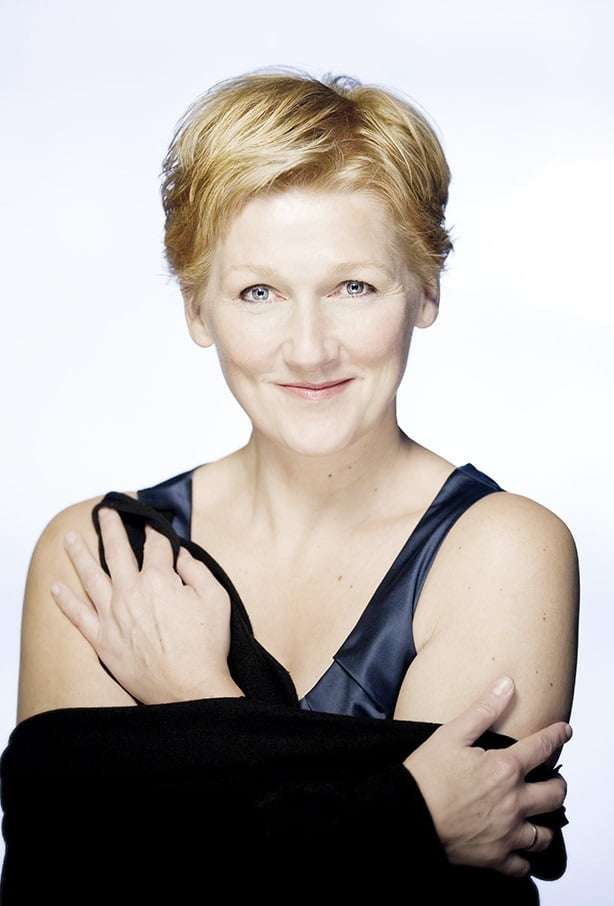 The ensemble slimmed down very slightly for Schoenberg’s Erwartung (Expectation), his sex-and-death-and-atonality, stream-of-consciousness masterpiece – a woman alone in a forest searches for her lover whose corpse she finds near the house of another woman. Expressionism at its ripest, the piece conjures jealousy, suspicion and terror while, as it were, lying flat-out on the psycho-analyst’s couch, and, as many a wag has suggested, tells us how the woman in Schoenberg’s and Richard Dehmel’s Transfigured Night from a decade earlier turned out.

It’s music that plays to Salonen’s strengths – his genius for shaping pace, texture and feeling with minimal, fluent precision; and the Philharmonia’s refinement of response and perception in music that changes mood and direction in the blink of an eye. The stock imagery of Austro-German romanticism – forest, moon, shadows – had their mystery renewed in a performance that had clearly been scrupulously prepared.

The role of The Woman was sung by Angela Denoke (replacing Camilla Nylund), who wore elegant, impersonal black rather than the white dress strewn with red roses (as specified for staged performances). Denoke homed in on the score’s interior chaos of mood and conflict in pale, rarely distorted singing that heightened the piece’s eroticism. I’ve heard more melodramatic, overtly sexed-up accounts, but Salonen’s and Denoke’s approach was infinitely more convincing and disturbing.

Conviction is not the first word that springs to mind for this Bruckner 6, and the platform looked positively austere with most of the percussion, harps and some other instruments removed. The main problem was Salonen’s interpretation of Bruckner’s Majestoso direction for the first movement, which came across more as Allegro agitato. It undermined the main theme’s inherent serenity, slid over its rhythmic sophistication, rendered link passages breathless, and made the face-off between blocks of material far too confrontational for one of Bruckner’s most elegantly planned creations. Consequently, crucial moments such as the ‘Eroica’-like false return of the main theme and the coda lost their boldness.

We had to wait until the Adagio to get the sense that Salonen was inside the music, with the result that the string sound bloomed and that the resolution implied in the oboe-led coda was expressed with great subtlety. Similarly the care Salonen took with tempo and shading in the Scherzo’s Trio emphasised how very singular it is, and his sure-footed approach to the Finale successfully ensured its tautness and cohesion, debunking the myth of Bruckner’s last-movement ‘problem’.

To get us in the monodrama groove, the Music of Today recital, introduced by Unsuk Chin, presented two fairly recent works, by Hans Zender (born 1936 – his reworking of Winterreise was done in London two years ago) and Philippe Manoury (born 1952). Zender’s Cabaret Voltaire (2001) takes a nonsense text (“gaga di bling blong gaga blung”) by Hugo Ball, a leading light of the Swiss Dada movement in the early-twentieth-century, set for vocal artist and an eight-member ensemble. Salome Kander used an impressive repertoire of slides, yelps and many other tricks to impose a modicum of meaning. The programme note dwelt on the text’s humour, although most of the audience in the Purcell Room internalised their mirth, and Zender’s spiky, self-conscious music only confirmed the main effect of Dada, which in my case is extreme irritation – and, at twenty minutes, a lot of it.

Philippe Manoury’s Blackout (2004) sets a text about a woman who gets trapped in a lift in the dark on the way to an assignation with her lover and muses on life a bit and sexual fantasy rather a bit more, so perhaps it was a mercy that we got the gist of things without surtitles. Manoury’s distortion of time works very well, the thirteen-strong ensemble’s accompaniment was strongly imagined, and the imposing Hilary Summers slid in and out of erotic reverie, at one time interrupted by a snatch of song from Ella Fitzgerald. I have memories of Summers’s voice having more volume on tap, but otherwise she was impressively in character.