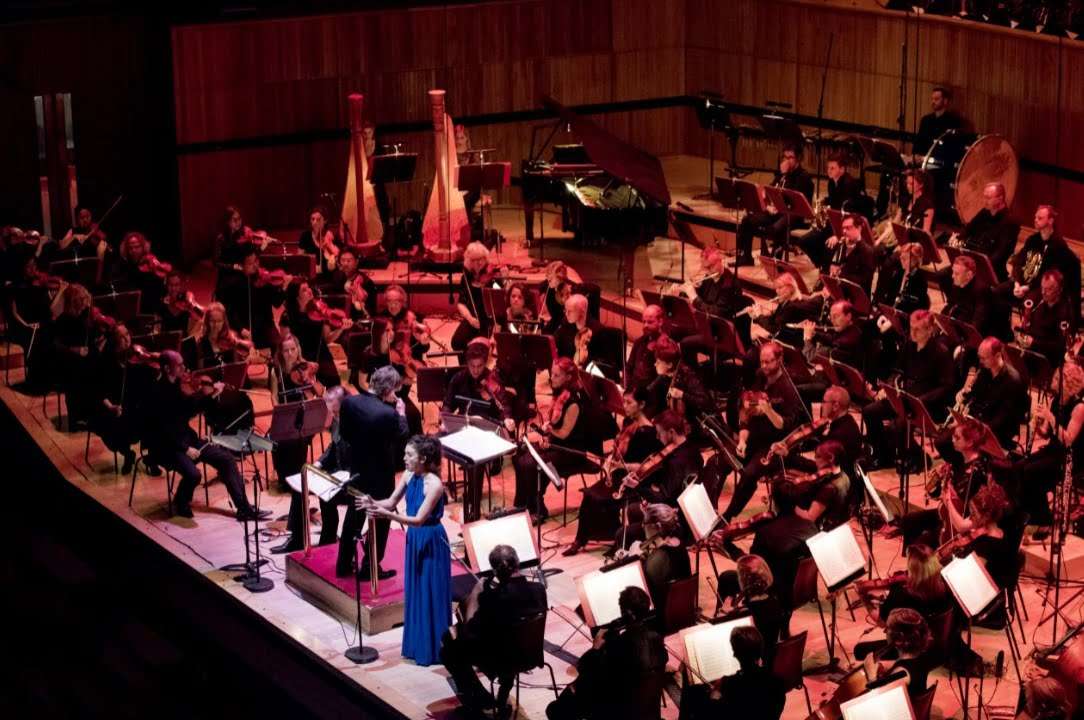 The Philharmonia Orchestra opened its 2016-17 season and continued its Stravinsky series with Esa-Pekka Salonen, performing three works (spanning three decades) each drawing on the composer’s fascination with classical mythology.

For some, the main draw was the rarely-heard Perséphone – a melodrama that is an amalgam of cantata and choral ballet, and one which Elliott Carter once aptly described as a “humanistic Rite of Spring.” This hybrid work explores the renewal of Nature seen here through a pastoral re-working of the Greek myth in which Perséphone is lured by Pluto to the underworld where eventually she cares for lost souls through Winter and her mother (Demeter) through Spring.

Performing from memory in the title role, Pauline Cheviller was utterly persuasive, and brought to Persephone a wonderfully rounded characterisation, brilliantly adept at conveying innocence, compassion and despair. No-one could fail to have been moved by her account, and which might prompt a revaluation of music that almost defies classification. 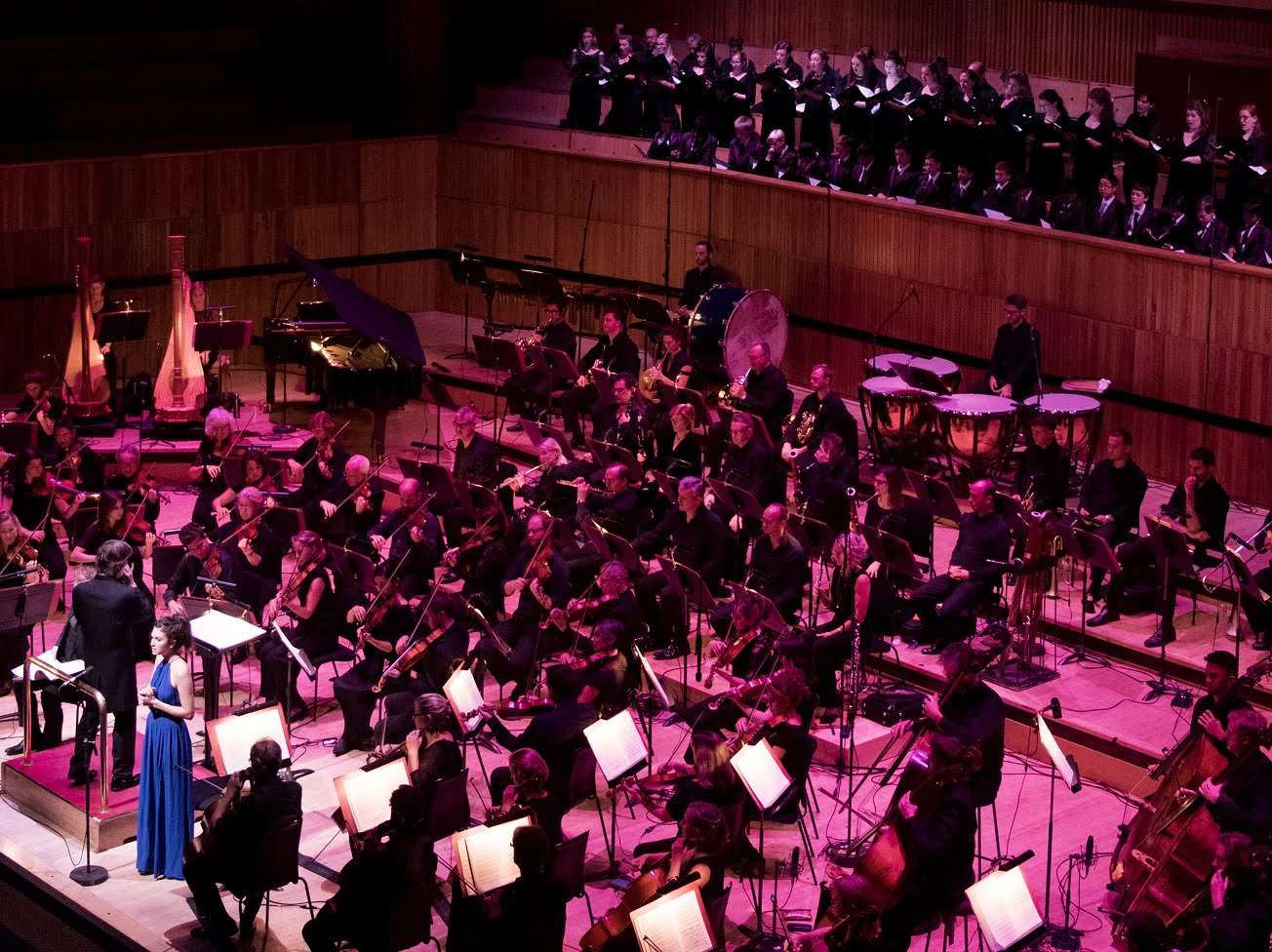 Andrew Staples, as Eumolpus, was technically assured and impressive for sustaining a line through the angularities of an often high-lying tenor part. The members of Philharmonia Voices charmed the ear as Nymphs in the “cakewalk” music of Part One (‘Ivresse matinale’) and as Shades for the lullaby in Hades, their singing was lovingly rendered and all the more impressive for singing the text in semi-darkness. To these voices Tiffin Boys’ Choir also made a fresh-toned contribution, and vividly so in the closing stages.

Throughout, Salonen kept a firm hand on tempo, creating a forward momentum that ensured a dynamic unfolding of the narrative. He drew from the Philharmonia a sparkling performance, illuminating a richly-varied score, full of incident and colour, with moments of rapt intensity for solo strings. Above all he confirmed that this is music of transparent beauty and delicacy.

Before the interval, there had been the archaic beauty of Apollon musagète (the 1928 ballet-score, which in 1947 was revised and re-named Apollo). Scored for strings and paying homage to Tchaikovsky and (through its mannerisms) the French Baroque, the work’s restraint and clarity were rendered with exemplary finesse by the Philharmonia. Highlights included the Bach-inspired violin solo initiating Apollo’s first Variation (eloquently provided by Zsolt-Tihamér Visontay), Apollo’s main Variation (tellingly gold-lit by Seth Reiser) and revealing the Philharmonia’s enthusiastic response to its lavish writing and an exquisite ‘Pas de Deux (Apollo and Terpsichore)’ where its muted, diaphanous layers were mesmeric.

Ironically the evening began with Orpheus (1947), choreography by Balanchine, which Stravinsky regarded as a kind of sequel to Apollon musagète. This rendition (like the latter given with story-telling surtitles) was no less impressive and Salonen’s handling of balance and tempos brought out many felicitous moments, playful winds in ‘Air de Danse’, the two-oboe lament for the ordeals of the underworld and the yearning solo cello in the love duet for Orpheus and Eurydice. A great score given with energy, musicality and sensitivity – elements that could be said to summarise the entire evening.