Working with Philippe Herreweghe, the Philharmonia Orchestra delivered inspirational readings of Bach and Mozart and gave the lie to the idea that eighteenth-century music can only belong to period-instrument bands. This was period manners (if no harpsichord in the Bach) rather than total authenticity with buoyant accounts of striking freshness all in bright major keys. 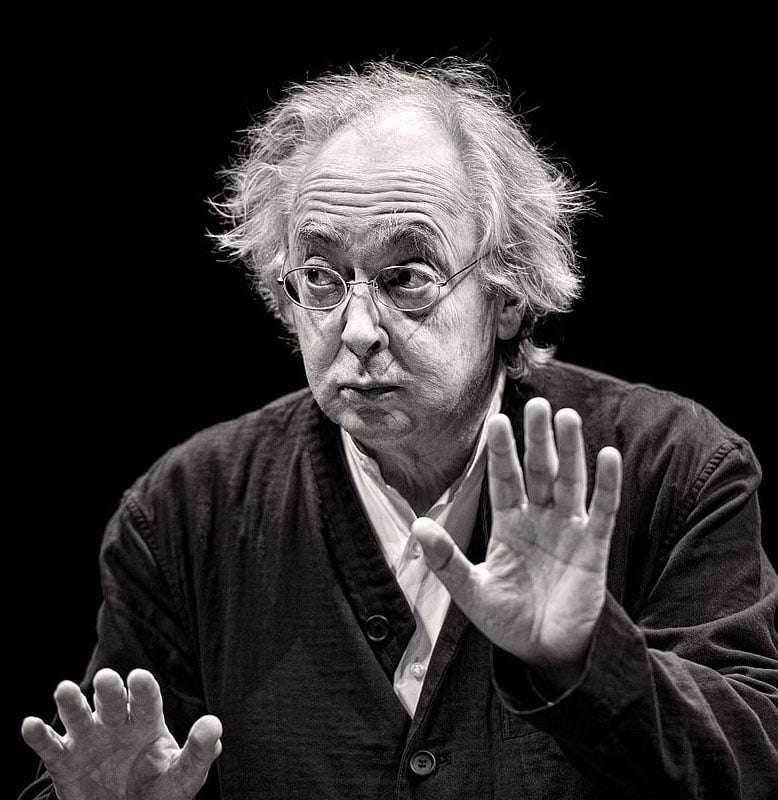 In the Bach, the Philharmonia provided crisp, stylish playing with minimum vibrato. Herreweghe maintained well-honed ensemble throughout, fashioning a fine balance in the ‘Ouverture’ between the ceremonial and the nimble – the fugue sprightly intense. The theme from the ‘Air (on the G-string)’, still able to evoke Hamlet cigars, was a line of spun silk, exquisitely controlled with nothing pedestrian and a gentle easing into cadences. On to a flowing pair of ‘Gavottes’, not too stately but with phrases always directed forward and trumpets to the fore yet never intrusive. The ‘Bourée’ was scintillating – all rosy-cheeked vitality – and a fleet-footed ‘Gigue’ was majestic and vibrant in equal measure.

By contrast, there followed a less-than-compelling performance of K488. Yes, it was neatly executed, phrases nicely turned, but the work’s sunny disposition never quite blossomed. Bertrand Chamayou has a solid reputation built on the French piano tradition and the Romantics. But Mozart has been conspicuously absent from his repertoire, which might explain his need for the score. His pianism is marked by clear articulation and fluency, octaves and passagework despatched with easy agility, and yet the Allegro was too well-behaved, too polite, the music’s essential élan tucked away in the wings. A limited tonal palette revealed a robust lower register with plenty of carrying power, yet the core was grey and the top lacked brilliance. He brought tender wistfulness to the second movement (where Mozart makes singular use of F-sharp minor) lit by delightful woodwinds and delicate strings. Brio finally emerged in the Finale, effervescence resulting as much from the hard-driven tempo (without being harried) as witty woodwinds – primary colours on display and Chamayou less inhibited. Turning from A to E-major, the slow movement from Haydn’s final Piano Sonata (E-flat) formed an eloquent encore – restrained and contemplative.

The ‘Jupiter’ Symphony rocked from start to finish – taut, energised and brimming with vitality. Nothing pompous in the opening movement, lean yet muscular rhythms and its changing character clearly differentiated with grandeur, and mystery too. Dynamic contrast characterised the Adagio, its pathos not overdone, yet Herreweghe drew abundant attention to detail with silky string articulation (albeit longer notes slightly robbed of their full length) and immaculate woodwinds and horns. Trim strings and winds brought further definition to the Minuet, its one-in-a-bar tempo neatly anticipating a Finale (minus the second repeat, all had been observed up to this point) of astonishing athleticism, breathtaking in its precision and unstoppable momentum. With a performance like this, Herreweghe and the Philharmonia should work together more – just fabulous!