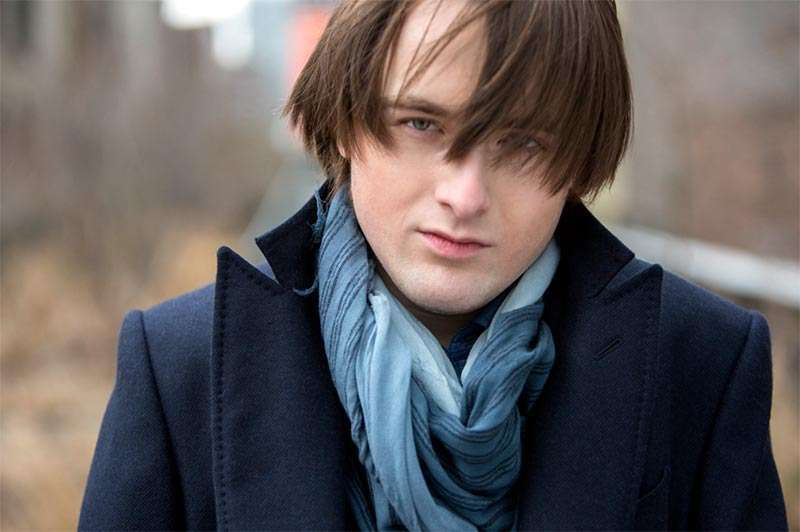 This chunky concert found Daniil Trifonov continuing his Rachmaninov cycle with the Philharmonia Orchestra. His Fourth and final Piano Concerto (twice revised) is arguably the pick of the bunch – if not the most popular, probably the least – being thematically top-notch, remarkably concise and so sophisticated: moody and magnificent but not mean. Trifonov played it superbly, as such, and promised much with the majestic opening, a spot-on dignified tempo. But he was too loud and the all-important woodwind lines were not as clear as they need to be. Indeed, for all Trifonov’s excellence he tended to be rather brutal in fortissimo passages, and Rafael Payare, despite a well-prepared and attentive accompaniment, somewhat reined-in the Philharmonia to the detriment of equal balance although there were some splendid moments.

There were indeed good things, not least the time Trifonov was willing to give to the solo part, and his seemingly effortless technique is often amazing (which perhaps contributes to the feeling that it is all too easy for him to career through the notes, overriding other qualities), but things were occasionally overwrought and the piano itself over-bright. Trifonov was alive to the bittersweet slow movement and made it a stream of consciousness, and was at his most poised and sensitive in the scampering and recollecting Finale, yet the end result was a little less of the collaboration that this masterpiece needs and which found procedure outweighing musicianship. 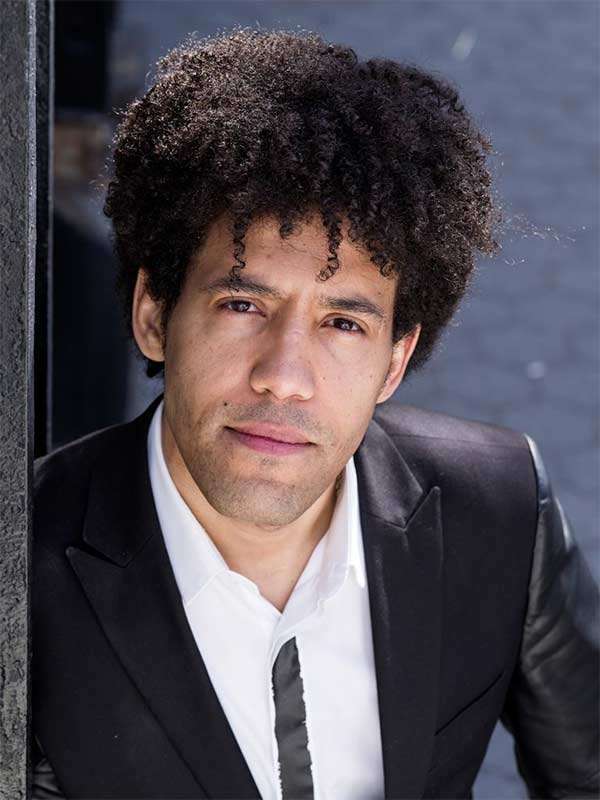 The ingenious Paganini Rhapsody followed the interval. For the most part this was an articulate, dynamic and deft account, this time with a more concerted complement from the Orchestra, not least some meltingly lovely cello-playing. True, there were moments when Trifonov again dominated unduly but he could also sparkle, be refined, and spin an unbroken thread: Variation XVIII was artlessly turned and became glorious, and what followed was scintillating if lacking wit at the very end. As an encore Trifonov played the rather lovely ‘Alla Reminiscenza’ from Nikolai Medtner’s Forgotten Melodies (Opus 38) and did so with much tenderness and with growing impassion.

The concert had opened with one of Tchaikovsky’s imperishable masterworks, Romeo and Juliet, here lacking tension somewhat. And for all Payare’s animated sculpting, emotional identity was in short supply, which tended to make the fight sequences rather crude and the moonlit music for the star-crossed lovers bereft of luminosity. Some heartfelt expression did materialise though and the demonstrative void did begin to fill with the explicit tragedy of Shakespeare’s story and Tchaikovsky’s wonderful telling of it in music.

Finally the Philharmonia made an exhibition of itself with another tour through Mussorgsky’s always-open gallery, courtesy of Maurice Ravel. This turned out to be the consistent highlight of the concert, opening with a superb trumpet solo from Chris Avison at an ideally contemplative pace – what to view first? Overall this was a vividly characterised and subtly shaded account that found Payare secure of route and painterly imaginative. Well hung, you might say. This was a long evening, but the Philharmonia seemed tireless and keen to do its collective best for Payare, Viktor Hartman’s canvases and artefacts freshly minted, further aided by Simon Haram’s sepia-tinted saxophone solo in ‘The Old Castle’ and Byron Fulcher’s prime contribution on euphonium in ‘Bydlo’, itself properly lugubrious. The performance closed with a spacious and ennobled ‘Great Gate of Kiev’, the crowning glory of a magnetic reappraisal of music so familiar.