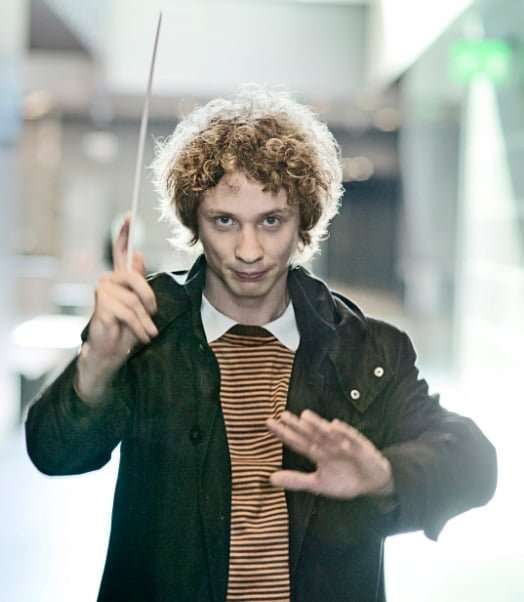 ‘Lemminkäinen’s Return’ – the final movement from Sibelius’s Four Legends – was given a fierce, driving performance, played superbly by the Philharmonia Orchestra. The unified articulation of the brass when trumpets, trombones and tuba cut challengingly into the melodic line made a special impact and the complex harmonisation of the woodwinds as they hastened eagerly through the central section was notable for clear definition. Making his London debut, Santtu-Matias Rouvali’s very clear beat and precise cueing had much to do with achieving great accuracy and enormous excitement.

Precision was especially necessary when it came to the knotty orchestration of Rolf Martinsson’s Bridge (1998). This work luxuriates in its colour; particularly the use of a large selection of percussion instruments, often combined with two harps to brilliant effect. Bridge begins darkly with threatening drums; other percussion then develops the sound until the trumpeter enters with a jagged idea – a dramatic beginning to an extensive score filled with a variety of moods. Despite many examples of aggressive ‘modernism’ this is a tonal composition that uses dissonance as spice to a clearly thought-out pattern. The trumpet part is extremely demanding but is written so that its themes emerge logically from intricate orchestration. 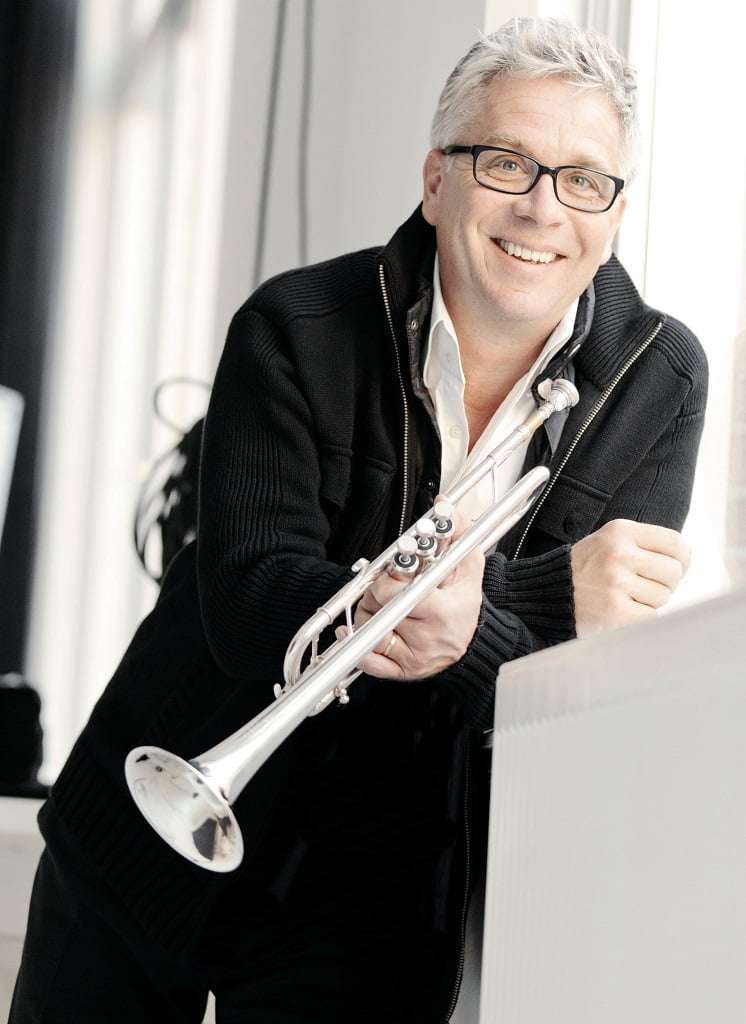 Bridge is continuous if falling into five clear sections, the second and fourth being cadenzas. Martinsson (born 1956 in Sweden) unifies the whole by giving the listener identifiable markers such as an immense climax in the central section and an extensive, intensifying brass sequence in the last episode. The climactic passages are built in a consistent way – for example, there are crescendos which, although based on different material, are marked by a sequence of cymbal clashes that begin quietly and build. One striking moment involves the trumpet set against harps: it seems hardly reasonable to ask the soloist to repeat and imitate harp flourishes, but such impossibility was fluently achieved by Håkan Hardenberger; his committed and immaculate rendition persuasively championed this music.

The Second Symphony of Sibelius was interpreted in an individual manner. Each subject was fashioned carefully and poetically with great attention being paid to melodic shape. There might have been a danger that the music would seem episodic but Rouvali kept a sense of forward movement and, although this was a very expressive view, the work’s structure was not compromised.

The biggest indulgences were a tendency to build climaxes moving from slow to fast but these episodes did not otherwise disturb the basic tempo and in the slow movement they provided added intensity, especially when those remarkable timpani crescendos were marked so strongly. Another subjective moment occurred in the central section of the Scherzo – taken here even more spaciously than usual – but this allowed the oboe’s melody, which simply consists of the same note played nine times, to be given with great eloquence. Of magical moments, the most memorable was the beautifully hushed introduction of the central string melody in the second movement.

Sibelius wrote a very grand Finale and there has been a tendency to over-emphasise this by applying great breadth. Rouvali avoided this unconvincing tradition and the music’s grandeur was achieved through poetic phrasing. Only at the close was there disappointment where the dull, unexciting timpani part found in the Breitkopf & Härtel publication was used. The tempo did slow here to make some sort of emphasis but this could not restore excitement. Nevertheless Rouvali’s subjective but convincing interpretation was given with great skill, much colour and admirable exactness by the Philharmonia and was triumphant almost to the end.