Schubert
Symphony No.8 in B minor (Unfinished)
Britten
Serenade for Tenor, Horn and Strings, Op.31 [with English surtitles]
Shostakovich
Symphony No.5 in D minor, Op.47 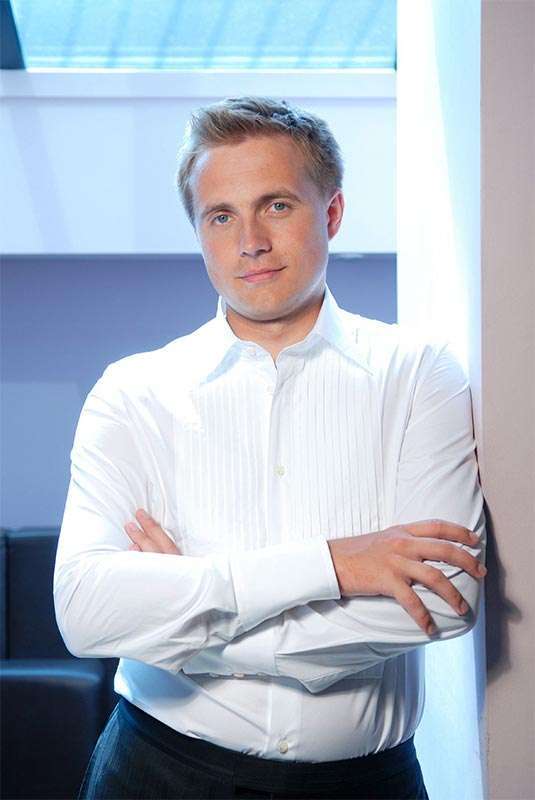 Of all his larger works, Schubert’s ‘Unfinished’ is out on a limb, especially in its enclosed, spare first movement, yet it’s able to absorb extremes of performance without curdling. In the second of his two May concerts with the Philharmonia, Vasily Petrenko gave the music’s darkness and remoteness its head in a way that prepared the ground for the more garish complexities of Shostakovich’s Fifth. The spectral oboe and clarinet duet, with the barest purchase on the strings’ accompaniment, ushered us into a realm of anxiety, where the strings’ miraculous pianissimos resulted in a special clarity, so that every entry or rhythmic quirk made its mark and heightened the sense of claustrophobia. In two triple-time movements with tempo markings more suggestions of a state of mind than indicators of speed, Petrenko knew precisely where to put pressure on the first one, with frequent electrifying results, and where to relax momentum in the second. Given the expressive depth he had released earlier, Petrenko’s expansion of the second’s coda, which elegantly pacified its dramatic episodes, turned this ‘Unfinished’ into a tantalisingly complete vision.

The strings stayed at about the same strength for Britten’s Serenade, producing layered and intimate support. Katy Woolley projected the horn’s role superbly, a perfect match for Mark Padmore’s commanding interpretation of a work that never fails to astonish with its freshness and originality. Padmore really got inside the nocturnal otherness of the six poems and their settings, leaning into the chromaticisms of William Blake’s ‘Elegy’ and merging with the horn to spellbinding effect, giving the ‘Dirge’ the stature of the Last Trump, and expressing the delirium of Ben Jonson’s ‘Hymn’ (to Diana) in ecstatic runs and melismas. Padmore’s control of his soft, high voice was capped by beautifully malleable phrasing and an enviable balancing of volume, tone and weight. Perhaps the horn’s ‘Epilogue’ could have been more distant, but Petrenko’s embrace of the music’s style and the strings’ idiomatic playing were entirely in keeping with this masterpiece. 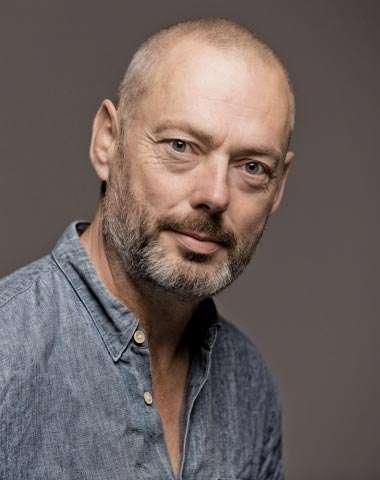 Petrenko has the uncanny insight to make you aware of the extra-musical agenda at work in Shostakovich’s music, the corrosive fear of Soviet life and the ways of coping with it through irony and emotional withdrawal. It must be in the genes. The Philharmonia brought to the Fifth Symphony’s parade-ground of themes the sharpest possible sense of personality, with Petrenko presenting them with a precise sense of how momentum, weight and tension define the music’s public energy and its private dissipation. The first movement may have had its fair share of pumped-up Soviet muscularity, but the quieter moments, with a host of wonderful wind solos like smears of colour on otherwise monochrome backgrounds were much more telling. The coda was as near to visualising characters disappearing into a mist of puzzled isolation as I’ve heard it. The strings, again, were exceptional, both in presenting a gleaming, reflective surface and, in the Largo, giving way to distracted, tender nobility. Petrenko’s conducting style is so precise and naturally phrased that it’s impossible to separate him from his players, and the combination was thrilling in the finale’s dysfunctional triumphalism.