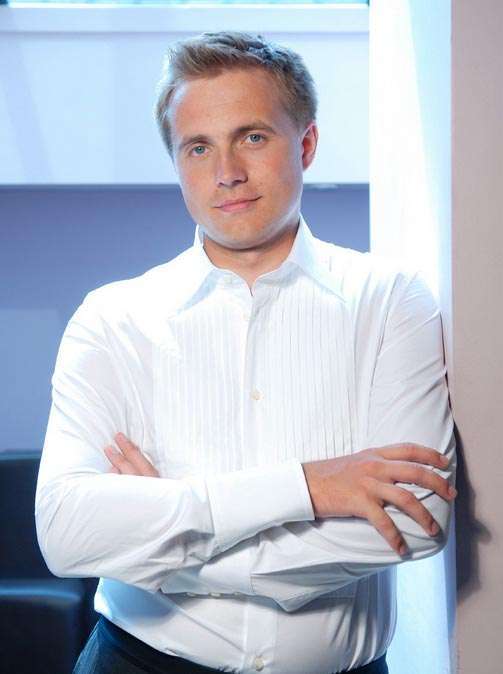 The London Philharmonic’s Rachmaninoff Inside Out festival continued here with The Bells (1913), the composer’s inspired and inspiring setting of Edgar Allan Poe, as translated into Russian by Konstantin Balmont. It’s a birth-to-death piece, each of the four movements being choral and three of them featuring a vocal soloist.

The short, vernal, opener (with tenor) has a lightness of touch (harp, celesta, piano and glockenspiel in the colourful mix) and eruptive outbursts, and calls for fleetness and rapid reflexes, duly supplied by the LPO and the London Philharmonic Choir, the latter also bringing full-blooded joy and dynamic sensitivity in response to Vasily Petrenko’s innate conducting, alive to the chill that also breezes through the music. But Daniil Shtoda was reticent and failed to make a mark. No such problem with Anna Samuil, who brought Slavic intensity and alluring timbre, if questionable pitch at times, to the golden bells of marriage in the next movement, which also sounds of warnings ahead.

The choral-only third movement, of alarm bells – danger present – was thrillingly brought off, the Choir demonic, the quick pace unrelenting, terror reigned. In the finale, the greatest music of this symphony (for such it is in all but name), there was no doubt about its funereal tread, or about the cor anglais solo that Sue Böhling turned so eloquently. Andrei Bondarenko was magnificent, with unforced outreach, total focus, and emotionally embedded into every (last) word. Dark and brooding this music may be, but it reaches a wonderful moment of release, of transcendence, that was deeply affecting here, and the silence following it was significant. 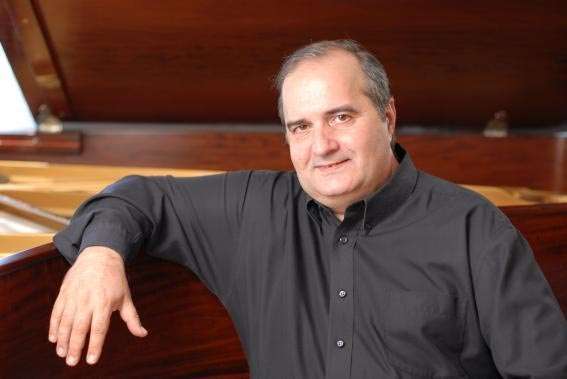 Less successful had been the outing for Rachmaninov’s Second Piano Concerto. Cuban-born Jorge Luis Prats (60 next year) played with seasoned professionalism, but was sometimes ‘outside’ of the piece. If he could be perfunctory, and his sound brittle and colourless, Prats’s phrasing was commendably wholesome, and with some delicate touches, yet there were also times when he slammed some fortissimos. If such unsentimental playing of this music is to be welcomed, Prats had been reserving his flashiest playing for the finale, which conversely found him at his splashiest, and the extreme changes of tempo here were not convincing, speed for the sake it at one point. Most memorable were John Ryan’s horn solo in the first movement and the flute and clarinet contributions that heralded the second.

Opening the evening was Stravinsky’s Symphony in Three Movements (1945), a 24-carat masterpiece, inspired as it was by filmed images of war, if long-ago surpassing its initial inspiration; and anyway Stravinsky is the master of absolute music. Petrenko and the LPO did the Symphony proud, fiery and incisive in the outer movements, the many exposed passages securely attended to, and the bass clarinet part in the finale has rarely been so highlighted, with the central one’s pirouetting and enigmatic beauties (the latter originally intended as music for a film-version of The Song of Bernadette) very sensitively handled. When the gentle dance music returned it was in competition with a ringing mobile, rhythmically and contrapuntally out of sync with Stravinsky’s hypnotic invention.

But then, before the concert (and its second half), Sir Ian McKellen’s customary cautionary advice about switching off phones, watch-alarms and the like had been aired at a low volume and was lost in the hubbub. Nevertheless, reservations about the Concerto aside, this was an impressive concert, one which displayed the LPO on top form and fully responsive to Vasily Petrenko’s engaging and vibrant interpretations.