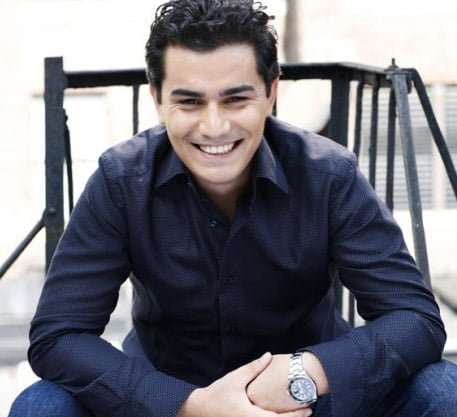 The last time I heard Saimir Pirgu was in September 2014 in a revival of David McVicar’s production of Verdi’s Rigoletto at the Royal Opera House. He made a dashing Duke, but sometimes strained his voice by pushing it so hard, although ‘Parmi veder le lagrime’ and ‘La donna è mobile’ were highly persuasive.

In this Rosenblatt Recital at the far more intimate Wigmore Hall, he came across very differently. His approach in the first half of the concert was far more introverted, though by no means lacklustre or unengaging. As his default stance was to rest his right hand on the corner of the raised piano lid, he manifested all of the necessary thoughts and feelings in an intense yet understated manner.

This was the first Rosenblatt Recital of 2015, and it was beautifully programmed. Consisting for the most part of opera arias, it achieved a fine balance between pieces from better- and lesser-known works, the first half featuring operas from the seventeenth and eighteenth centuries, alongside one item that was rather surprising in context. The second focused on the nineteenth century, and also introduced two songs from Pirgu’s native Albania. 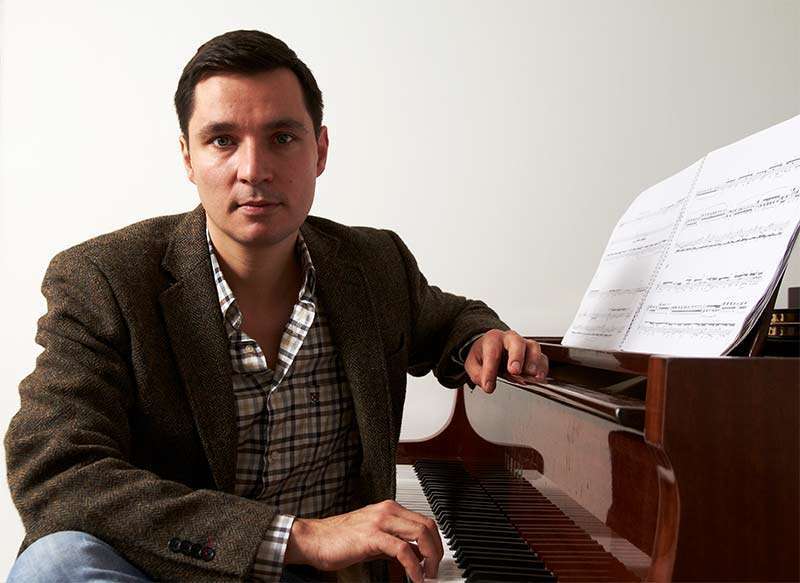 As soon as Pirgu opened his mouth for ‘Per la gloria d’adorarvi’ from Bononcini’s Griselda it was clear that his sound was highly suited to the Wigmore’s interior. His ringing voice proved so rounded that it appeared as if the sound was being sucked into his mouth rather than produced from it, a sign of strong vocal technique. The manner in which he altered his sound to give a rather hushed “penerò” (I will suffer) was impressive as was the almost cheeky chuckle placed on the ‘e’ in “e non v’amare” as his anguish took on just an element of blissful self-indulgence.

Pirgu applied a degree more gravitas to ‘O mio dolce ardor’ from Gluck’s Paride ed Elena and the crucial “spero e sospiro” was paced to perfection, a sensitive momentary pause being placed within the phrase. ‘Già il sole dal Gange’ from Alessandro Scarlatti’s L’honestà negli amori was positively joyous, and the diminuendo across “ingemma ogni stello” (it adorns each blade of grass) delightful.

Before the latter aria, however, violinist Alda Disdari was introduced and performed Beethoven’s ‘Spring’ Sonata. It was played well enough but, although the reason for Disdari’s presence was to be revealed later on, at the time it felt rather like a random insertion. Still, it gave Simon Lepper, who across the evening combined an elegant approach with supportive clarity, additional opportunity to shine in one of the night’s few pieces that was originally designed for piano rather than orchestra.

In the second half Pirgu loosened up, but there seemed to be a strong trade-off between flamboyance and focus as imperfections crept in. His rendition of ‘Questa o quella’ from Rigoletto represented the one moment in which all caution was thrown to the wind, presumably reflecting his confidence with the piece, but if this was possibly the least technically precise rendition of the evening, the sense of thrill he brought to the aria more than compensated. ‘Ah, la paterno mano’ from Macbeth, in contrast, did possess appropriate gravitas, and ‘Ah! lève-toi, soleil!’ from Gounod’s Roméo et Juliette was sensitively managed, even if Pirgu’s French pronunciation was not always at a premium.

He then sang two pieces from his native country. The first was by Limoz Disdari who wrote the music to accompany Naim Frashëri’s poem Fjalët e Qiririt. The song features violin and piano, and Pirgu explained that after considering resurrecting his violin (he used to play the instrument) he decided it would be better to invite along Alda, who is both a violinist and the daughter of the composer. In the event, the song proved delightful, while the following nationalistic Rrjedh në këngë e ligjërime’ was suitably rousing.

No deficiency ever prevented this concert from being enjoyable or indeed feeling accomplished, and at the still relatively young age of 33, there is surely far more to come from this tenor who plays the Shepherd in the Royal Opera House’s new production of Szymanowski’s Król Roger in May. The final piece of the main programme revealed just how good Saimir Pirgu can be as in ‘E la solita storia del pastore’ from Cilea’s L’Arlesiana he really did combine technical precision with flair. One of Pirgu’s two encores was ‘Pourquoi me réveiller’ from Massenet’s Werther.