“At John Gilhooly’s request, Roger Vignoles, an aristocrat among piano accompanists, marks the eve of his 70th birthday with a kaleidoscopic programme built around the theme of music and musicians, and woven together with songs for a summer night. He is joined by a stellar cast of singers, close colleagues and friends with whom he has collaborated over many years.” [Wigmore Hall website]

An mein Klavier
Songs for a Summer Night
Over the piano

Roger Vignoles was seated at Wigmore Hall’s piano for this three-hour, two-interval recital of song that marked his 70th-birthday. On the eve of this landmark, the Cheltenham-born Vignoles strolled on and began the evening with an Elisabeth Söderström anecdote. There was then a little bit of housekeeping, that Joan Rodgers had been declared unfit and would be replaced by Julia Sitkovetsky, without the programme being changed. For the record, at one point Christine Brewer had been announced, but she had fallen a while back. 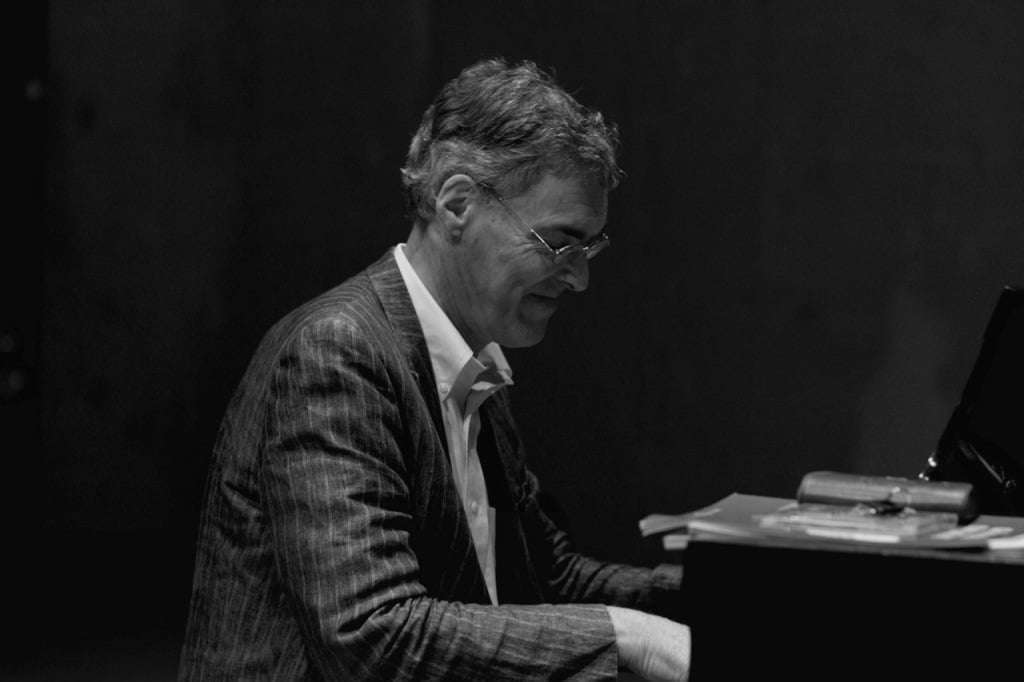 AN MEIN KLAVIER: And so to what Vignoles has been doing with such distinction (recitals, recordings…) for the past forty-eight years: partnering singers. First off, Schubert setting his namesake, Christian Friedrich, for ‘An mein Klavier’ (D342), John Mark Ainsley featuring in this charming, slightly sentimental song, and appropriately leaning on the piano lid, opened to its lowest setting. A magical segue then took us to three Henry Purcell numbers, beginning with Michael Chance heard from the distance, celestially, in ‘Music for a While’, then back to the foreground for Ainsley in ‘If music be the food of love’ (Benjamin Britten’s arrangement) – solemn, spiritual and with ornaments-a-plenty – and then … Chance made a dramatic entrance to duet with him in ‘Sound the trumpet’, clarion-like in his delivery.

Florian Boesch and his luggage had become parted in Singapore, so presumably clothed in something borrowed he offered Hugo Wolf’s ‘Der Musikant’, folksy and flippant and a contender to join Mahler’s Des Knaben Wunderhorn collection. Mark Padmore then contrasted this with further Wolf, the yearning ‘Das Ständchen’. Following this, Vignoles enjoyed the elaborate introduction to Carl Loewe’s ‘Tom der Reimer’, a quite lovely (and lengthy) ballad that Boesch sustained well. Padmore returned for Schubert’s ‘An die Leier’ (D737) and encompassed its emotional edge. Then it was Boesch and Wolf again, ‘Ein Ständchen euch zu bringen’ (from Italienisches Liederbuch), translated in the handsomely annotated programme (fielding texts) as “I have come here to sing”. Boesch did, exultantly, as did they all, including Vignoles. More anon on this latter contribution. 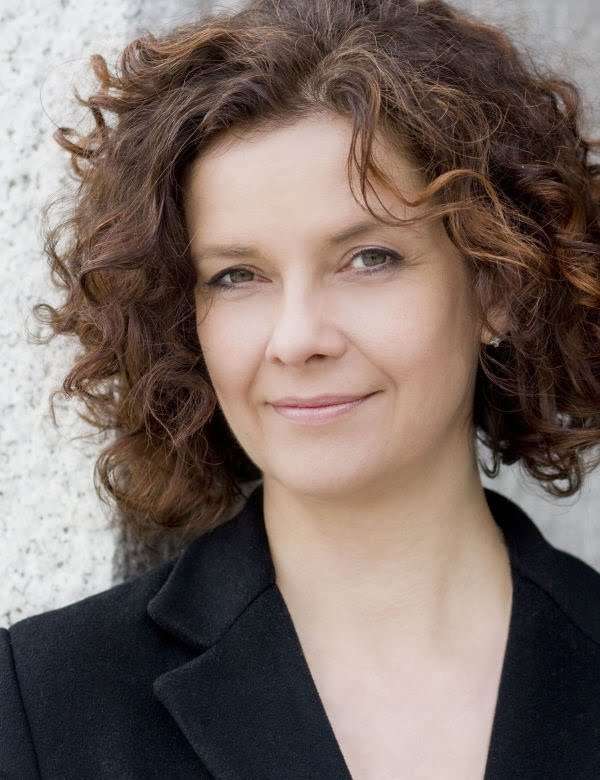 Ah, a lady, Bernarda Fink for Brahms’s delightfully tripping ‘Ständchen’ (Opus 106/1), then a Wolf threesome, first up Julia Sitkovetsky introducing herself with ‘Wie lange schon’ (also Italian Songbook), music of infinite sadness and with ear-grabbing dissonance in the piano part. Roderick Williams stayed Italian and dug deep for ‘Schon streckt’ ich aus im Bett’, and Elizabeth Watts turned to the Spanisches Liederbuch for the rumbustious ‘Sagt, seid ihr es, feiner Herr’, given with verve. Not a second too long, this first part ended with further serenading, Schubert’s D920 with Angelika Kirchschlager joined by a ‘barbershop quartet’ of Padmore, Ainsley, Williams and Boesch, light and airy, and rendered spontaneously.

SONGS FOR A SUMMER NIGHT: What perfect casting for balmy twilight, songs that are Spanish, Scandinavian, Slavic and – just to spoil the alliteration – Italian. Of Joaquín Nin’s ‘Asturiana’ (sultry) and ‘El paño murciano’ (hypnotic), the latter sported some fiery fortissimos from Fink, and she went on to give the lullaby-like ‘Adela’ from Joaquín Rodrigo’s Doce canciones españolas. Miah Persson signed-up for the Scandinavian settings, Ture Rangström’s ‘Pan’ being cool and luminous, his ‘Flickan under nymånen’ also making a big impression: moonlight becomes her. Grieg’s ‘Ein Traum’ (from Opus 48) has his unmistakeable Lyric Piece fingerprints in the piano part.

Sitkovetsky then gave César Cui’s ‘The statue of Tsarskaya Selo’ from her heart and added soul and intensity for Tchaikovsky’s ‘Was I not a blade of grass’, both mesmeric. Renata Pokupić followed with three of Václav Tomášek’s Bohemian Songs, stylishly performed, the crisply classical ‘The nightingale’ a particular enchantment before melancholia set in (‘Wehmut’) and all was sunny again with the sprightly ‘The blue eyes’ with some delightful diversions in its rhythms and refrains. Finally in this section Watts and Ainsley held sway in Rossini’s droll ‘La serenata’ (he made a spectacle of himself!) while Persson and Pokupić reported on ‘La regata veneziana’, Vignoles negotiating deftly the pianistic pay-off. 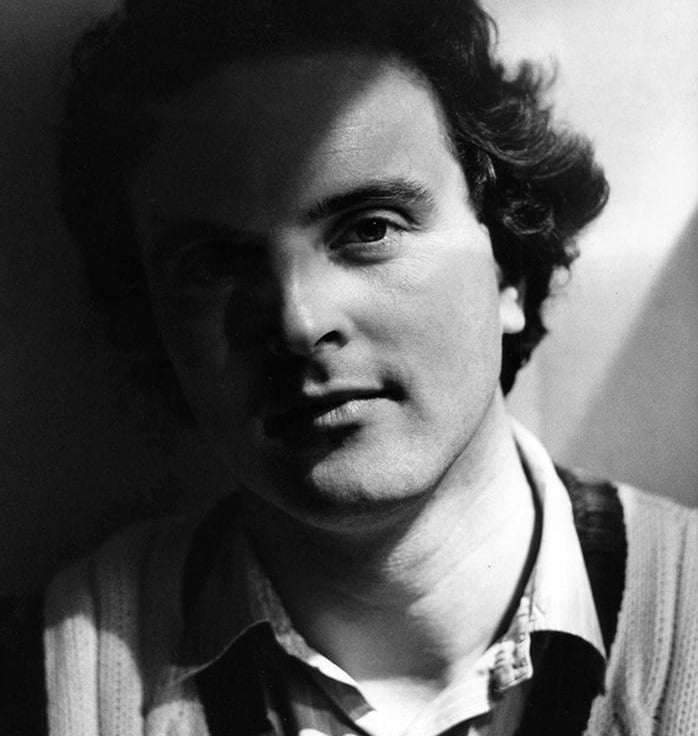 Before part three, John Gilhooly presented Roger Vignoles with the World of Song Award and read a generous citation.

OVER THE PIANO: Part the Third, and with some opportunity for hair-letting-down. Watts gave the overlong (rather tedious) ‘Review’ by Celius Dougherty, which seemed to be one of those set to (some sort of) music and involving Carnegie Hall. (Texts had by now disappeared.) It was good to hear something from William Bolcom (a composer neglected this side of the Atlantic, but there is a remarkable range of music from his pen, including several Symphonies). ‘Over the piano’ (from 12 Cabaret Songs) proved dark and edgy from Williams (tie-removing music) who stayed on for his own ‘Piano’, owing to D. H. Lawrence, and proving to be forceful, moody and descriptive, voice and the named instrument rather more integrated than Vignoles suggested (at least to this listener).

’The Lost Chord’ is famous, but Sir Arthur Sullivan would not have recognised it here. Vignoles took the vocal part (not a bad voice) to a revised text (shall we say) – “Steinway” for “organ” for example – and incorporating Liszt, Chopin, Ravel’s Gaspard de la nuit, and Rhapsody in Blue. What larks! Vignoles wanted to include some Shakespeare and opted for John Dankworth’s ‘Shall I compare thee to a summer’s day?’. By chance, a countertenor was on hand to essay this attractively languid setting, made for Cleo Laine one imagines. 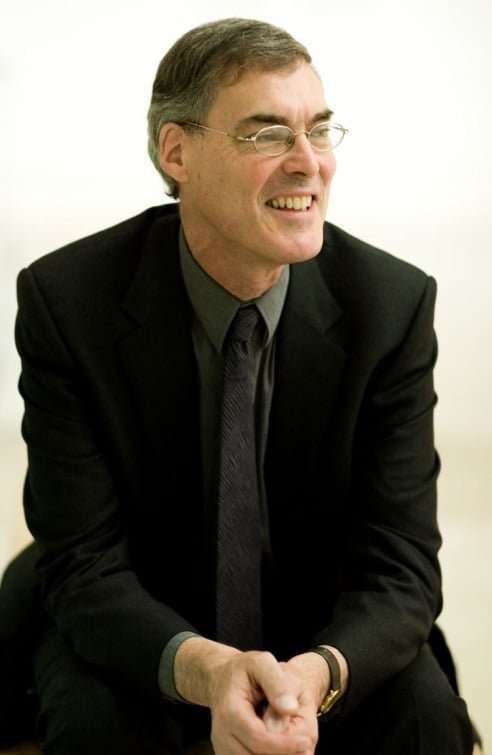 A change of mood for ‘The Choirmaster’s Burial’ from Britten’s Winter Words (those of Thomas Hardy). Mark Padmore gave a spellbinding and vivid rendition of music unmistakably composed for Peter Pears and his control of dynamics was exemplary. Britten made some adventurous arrangements of Folksongs. By comparison, Vignoles’s are more in-keeping if innately sympathetic. We heard three (each with a story to tell), ‘Afton Water’ (Williams), ‘Early one morning’ (Watts – I thought this too languorous and overburdened but changed my mind halfway through) and ‘The mermaid’ (ensemble) with hornpipe intro and ‘Rule, Britannia!’ interpolated. BBC Proms soon!

That was it, well as advertised, for Roger Vignoles had a little something of his own to sing and play, perched somewhere between Noël Coward and Richard Rodney Bennett, with a ‘vamp-till-ready’ piano part and humorous lyrics, with “diva” recurring. We – singers and audience – had the last word, a stirring rendition of “Happy Birthday”, Roderick Williams now at the piano and with a flourish.

As for the man whose musical party this was – and there is no better venue than Wigmore Hall to hold such a celebration – Roger Vignoles (and not forgetting the skill with which he masterminded the selection of songs) caught unerringly everything that was needed for each of them, thirty-seven in all and often enlightening, a characterful part of the whole and also unfailing support for every singer. Many happy returns to Roger Vignoles: wonderful pianist, superb musician and ace accompanist.