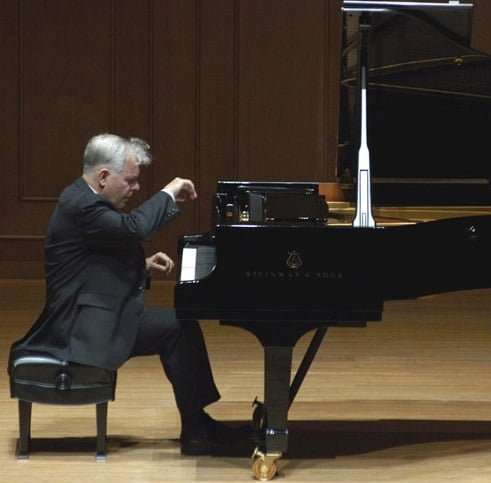 Alban Berg’s Opus 1 Piano Sonata is concentrated and rigorous yet also freely expressive. Sitting low at the keyboard Kovacevich, not without a little initial technical awkwardness, gave the music poetic languor and emotional impetus, and made its knotty complexities lucid without diminishing sultry sensations. Kovacevich was also alive to subtleties and enigmas before recessing the music into twilight reminiscence. Kovacevich has played Berg’s Sonata throughout his career (indeed he included it in his Wigmore Hall debut in 1961) and continues to fan its exploratory flames with compassion for the score’s compression of essentials (although much happens during its twelve-minute course) while also bringing particular insights to the ambiguities of the feelings that Berg expresses.

In Schubert’s D959 (another regular in this pianist’s armoury), Kovacevich was the master of its design and inextricably linked to the music’s fathoms. The first movement (with exposition repeat – Kovacevich had been similarly scrupulous in the Berg) found him robust yet variegated, tender and intimate when required, and with the development section both ethereal and energised. The arpeggios during the coda were magical. The following Andantino was gently paced and unaffected, and all the more heart-rending for it, Kovacevich cannily saving something for the storm that brews and which erupted here with unvarnished power, and its aftermath was especially transporting. 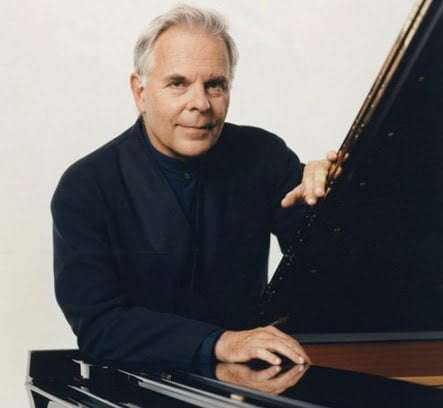 If Kovacevich’s fingers were not as quicksilver as the Scherzo’s elfin qualities demand he nevertheless found its playfulness and contrasts and the Trio was at-one with its surrounds. Kovacevich went straight into the Finale, amiable if with purpose, but he was soon in a muddle. As if trapped in a maze, he stopped playing and apologised. Those in the room were silent but sympathetic. After several seconds of reflection he continued from that point, inspired anew. However, at the Sonata’s end and with a warm reception for him, Kovacevich bid we stop applauding, made a reference to earlier turning left rather than right and gave the whole of the Finale once more. No doubt something of an exorcism for him, this time no hiatus intervened, the music coursing vigorously to its full-circle culmination.

Problems aside, this was a reading of D959 of authority and fidelity. Broadcast live on Radio 3, it will be interesting as to how the re-transmission (this coming Sunday) and the thirty-day iPlayer availability are treated: leave things just as they happened or substitute the encore of the Finale for the one that was halted?

Meanwhile, Stephen Kovacevich heads toward his 75th-birthday on October 17 (expect all his Philips recordings to be reissued in recognition) and he returns to Wigmore Hall on November 2 to mark the occasion. He is joined then by Martha Argerich.