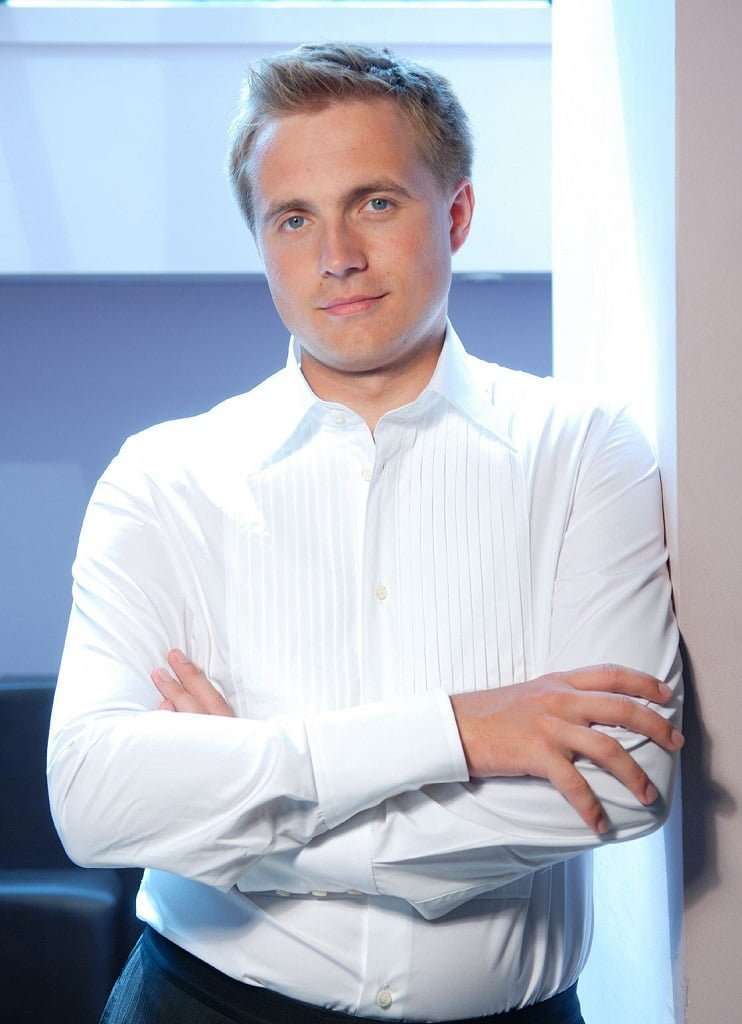 If you thought that the frequent appearances of Mahler’s ‘Resurrection’ Symphony might debase its currency, here was a performance that refreshed its mystique. The Royal Philharmonic Orchestra was large but by no means gargantuan, the Philharmonia Chorus a reasonable, non-apocalyptic size of about 120, there were two excellent singers, and a conductor who was prepared to takes risks in the Royal Albert Hall’s acoustic to the music’s great advantage, turning the space into a cosmic battleground for striving, hope, faith and renewal – a non-specific devotional work right up Easter’s street.

I did occasionally part company with Vasily Petrenko’s handling of the first movement, which seemed to be guided by the principal of loud equals fast and quiet equals slow. He had a tendency to rush at climaxes, although he completely won me over with the second group’s spaced-out vision of blue-sky serenity; and the way in which he turned the music back to the prevailing mood of turmoil was masterly, as was the evaporation of energy at the close, along with a superbly judged final flourish – those clods of earth thumping down on Mahler’s hero’s coffin. Petrenko drew broad, muscular playing from the strings, with plenty of warmth and Viennese swoop, and the instinctive pull to clarity of line, exploited with a will in the many fine woodwind solos, and far-sighted structural logic that makes him such a fine Shostakovich conductor consistently made sense of his tempo expansions and contractions.

In the beautifully played Intermezzo – with some satisfyingly precise pizzicatos – Petrenko took the music deep into land-of-lost-content territory, enhanced by a haunting, etiolated sound from the strings. A good bite is hard to register in the Royal Albert Hall, but the RPO wind-players – with a few imprecisions – managed it in an astringent performance of the ‘St Anthony of Padua’ Scherzo, with the languid trumpet solo and blithely whirring tempo adding to the music’s cynicism.

The change of tack from that to the ‘Urlicht’ movement is the Symphony’s significant moment, and Alice Coote’s barely audible entry – not helped by her (and Ailish Tynan) being placed behind the orchestra – clinched the stature of this performance as a whole. How a thread of sound can fill a Hall of this size must be down to focused tone and projection, but is as much to do with this singer’s uncanny knack of drawing the audience in, and she sustained the intensity throughout. The brass-playing came into its own in the chorale, and the depth and fullness of tone defined the mystery of the off-stage music in the Finale, after the Bosch-like parade of the risen dead. The Philharmonia Chorus’s first entry was a miracle of quiet, extremely slow singing, their ensemble excellent, the German ‘sch’ sibilants not obtrusive, Tynan’s gleaming, slightly volatile soprano duetting magnificently with Coote’s more measured mezzo, and the effect of this light-filled, huge construct lifting upwards was overwhelming.