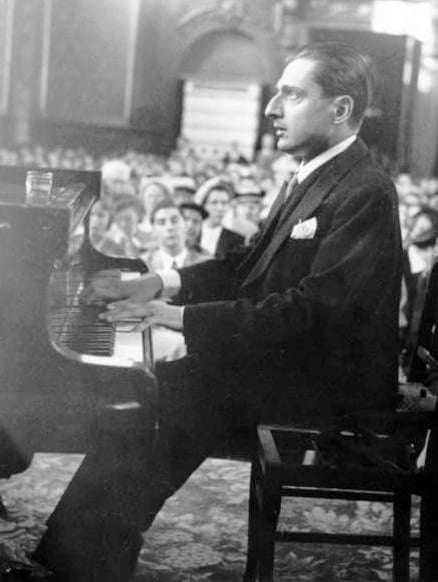 George Enescu’s First Romanian Rhapsody has its share of beguiling tunes and irresistibly infectious rhythms. We were fortunate to hear it from Cristian Mandeal who possesses a true native understanding of the music and ensured that rhythmic subtleties and a series of diverting tempos headed inexorably towards the wild closing dance. 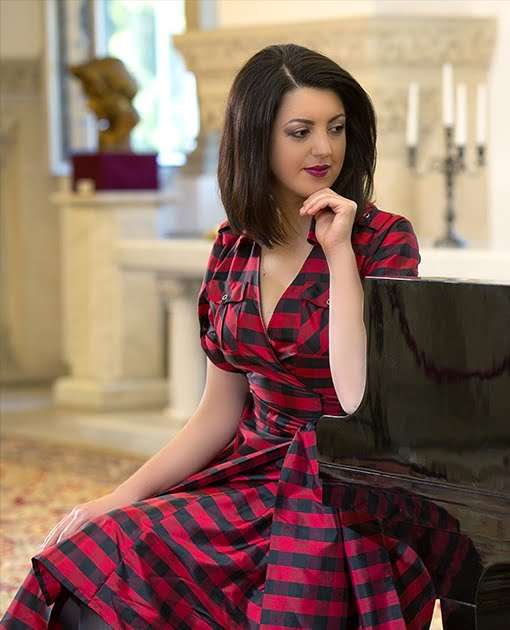 Lipatti famously recorded Grieg’s Piano Concerto in London during November 1947, Alceo Galliera conducting. With Alexandra Dariescu the first movement’s opening was rather less commanding than it might have been, but as the work progressed she negotiated the shifts of mood with considerable sensitivity – fine orchestral detail offering additional pleasure – and the cadenza was suitably imperious. Much of the Adagio’s melancholic beauty was well-conveyed, and Laurence Davies’s horn-playing pointed up the mood to perfection. Likewise, Emer McDonough’s flute made a memorable contribution in the Finale, to whose considerable demands Dariescu rose fearlessly. 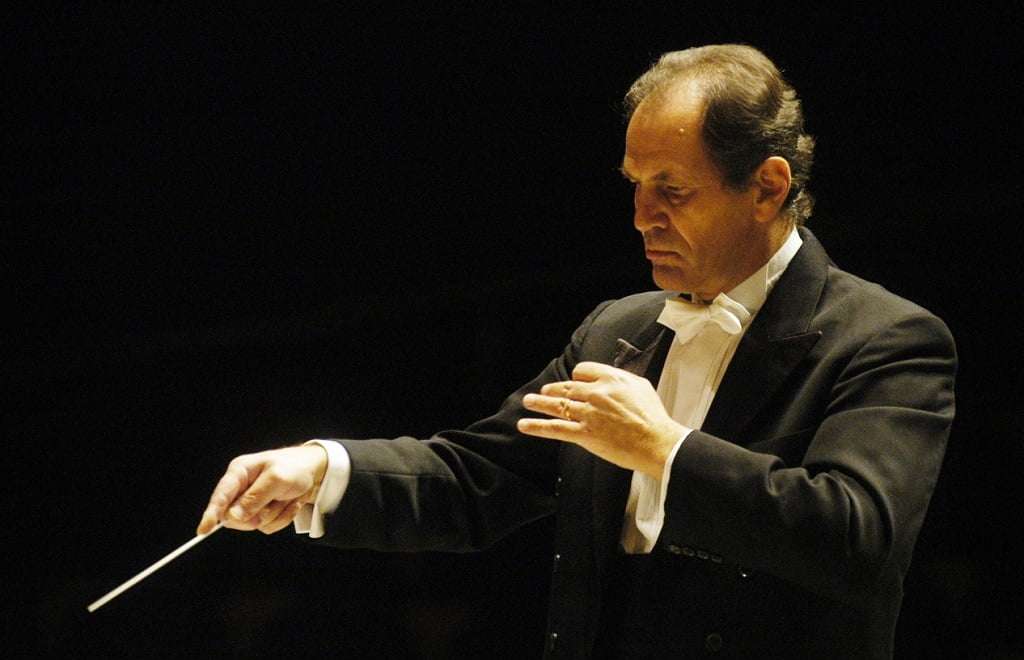 We returned following the interval to find a screen had been placed above the orchestra, to show a short film from 1947 shot at a garden party in Lucerne. This intriguing material, discovered by Lipatti-researcher Orlando Murrin, offered tantalisingly brief clips of a relaxed Lipatti, as well as Paul Sacher, Karajan, Furtwängler, Hindemith, Honegger and Schwarzkopf. This is the only currently known footage of Lipatti and hopefully will find its way into a documentary about this much-lamented artist. We then heard Lipatti’s Concertino in Classical Style (1936). The opening Allegro maestoso owes to Bach’s ‘Jesu, Joy of Man’s Desiring’, but, notwithstanding the lovely playing of oboist John Roberts, one noted a certain absence of true inspiration. Not so in the Adagio where Dariescu successfully communicated the elegiac mood, finely accompanied by woodwinds and leader Duncan Riddell. Following a sprightly Allegretto, the Allegro molto Finale (a tad overlong) lived up to its marking, with infectious pianism accompanied by notable contributions from pairs of oboes and bassoons.

And so to Francesca da Rimini, in whose outer sections Mandeal obtained requisite fire and fury, albeit the tucked-away location of the timpani and brass – with the exception of the horns – tempered their impact. In the central love-music episode, there were further examples of the consistently excellent playing that distinguished the concert.