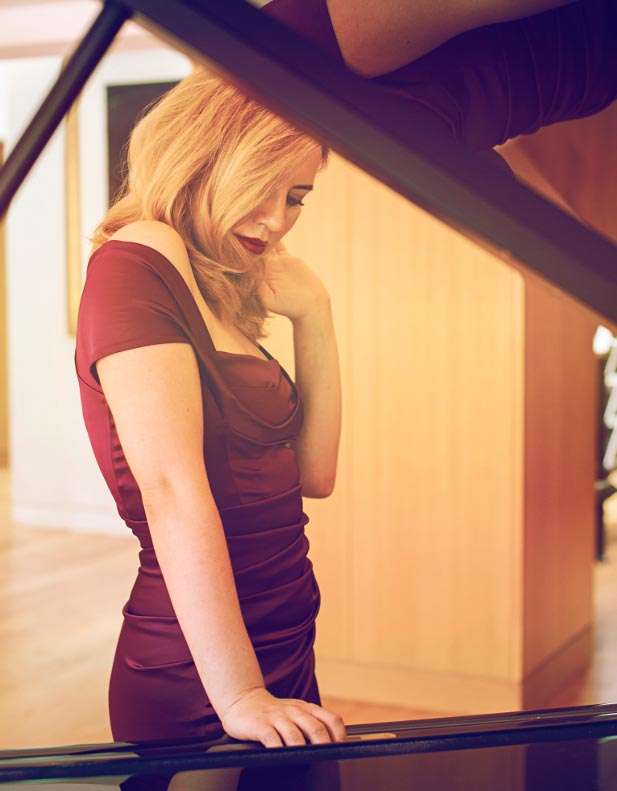 Natasha Paremski has become a regular artist with the Royal Philharmonic Orchestra, and this excellent account of Brahms showed why. With an alert accompaniment – although Thomas Dausgaard might have asked for less from the horns (over-ripe and dominant) and more from the timpani (not the listed Matt Perry) – Paremski impressed throughout with playing that was sensitively modulated, fiery, widely dynamic and notably free from artifice. This was a symphonic reading aided by a weighty (eight double basses in place) and considerate RPO, and an eager if caring conductor. The solo part is a huge challenge for any pianist. Paremski was poised, articulate and passionate. Such vividness informed the lengthy first movement. If she found thunder there, it was raindrops in the wondrous Adagio, a rapt benediction, of religiosity but never sanctimonious, and her crossed-hand trills towards the end were magical. The RPO and Dausgaard were responsive to the softest of utterances. With the finale, Paremski showed her athletic prowess, not through speed but with a secure technique that served the music – whether in sunrises or twilight zones – and the strings met the fugal episode with deftness. If at times the performance had not been the most coordinated between piano and orchestra, it mattered not, for a grand and compassionate spirit was present, the music-making compelling and convincing. 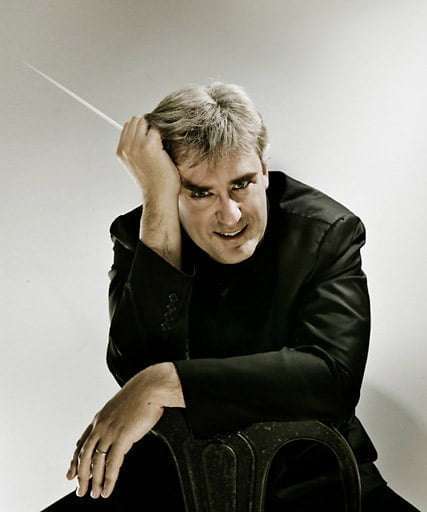 As it also was for Schubert. Dausgaard conducted from memory and opted to observe every repeat (the exposition of the first movement neatly returned to, it’s tricky to align), a stratagem that he brought off with aplomb and conviction, even the arguably superfluous one in the finale and its perfunctory lead-back bars. With well-made balances – horns less intrusive, timpani with greater flair, and the trombones gratefully embedded into the texture yet lucid – Dausgaard revelled in the music’s vitality and detailing, crisply delivered. From the off there was nothing ponderous but plenty that was expressive, and given with light and shade and an emotional opening out that avoided any sense of being merely metronomic, although a sense of relentlessness was only just avoided in the second movement (it is though Andante con moto), in which greater otherworldliness would have been welcome in those moments of repose, save that the climax was thrillingly cathartic and in its aftermath there was a pathos and a ‘distance’ that really made its mark – Dausgaard playing the long game, successfully. With a propulsive Scherzo, zesty and folksy, and a lyrical Trio blessed with superlative woodwinds, then a finale that leapt of the page with pert rhythms but with no lack of variety, this very complete performance was over, resolutely. Spare a thought though for the violinists in the last movement who have so much to do (even more with that rarely-taken repeat), and if there was no doubting the relish with which Dausgaard conducted, then the RPO brought resilience and enjoyment as well as undoubted connection to its guest.

As a ‘by the way’, it is great news to read in Dausgaard’s biography that he is recording a disc of Pelle Gudmundsen-Holmgreen’s music for Dacapo with the BBC Symphony Orchestra, hopefully including Incontri, which made such a great impression from these forces at Proms 2012.