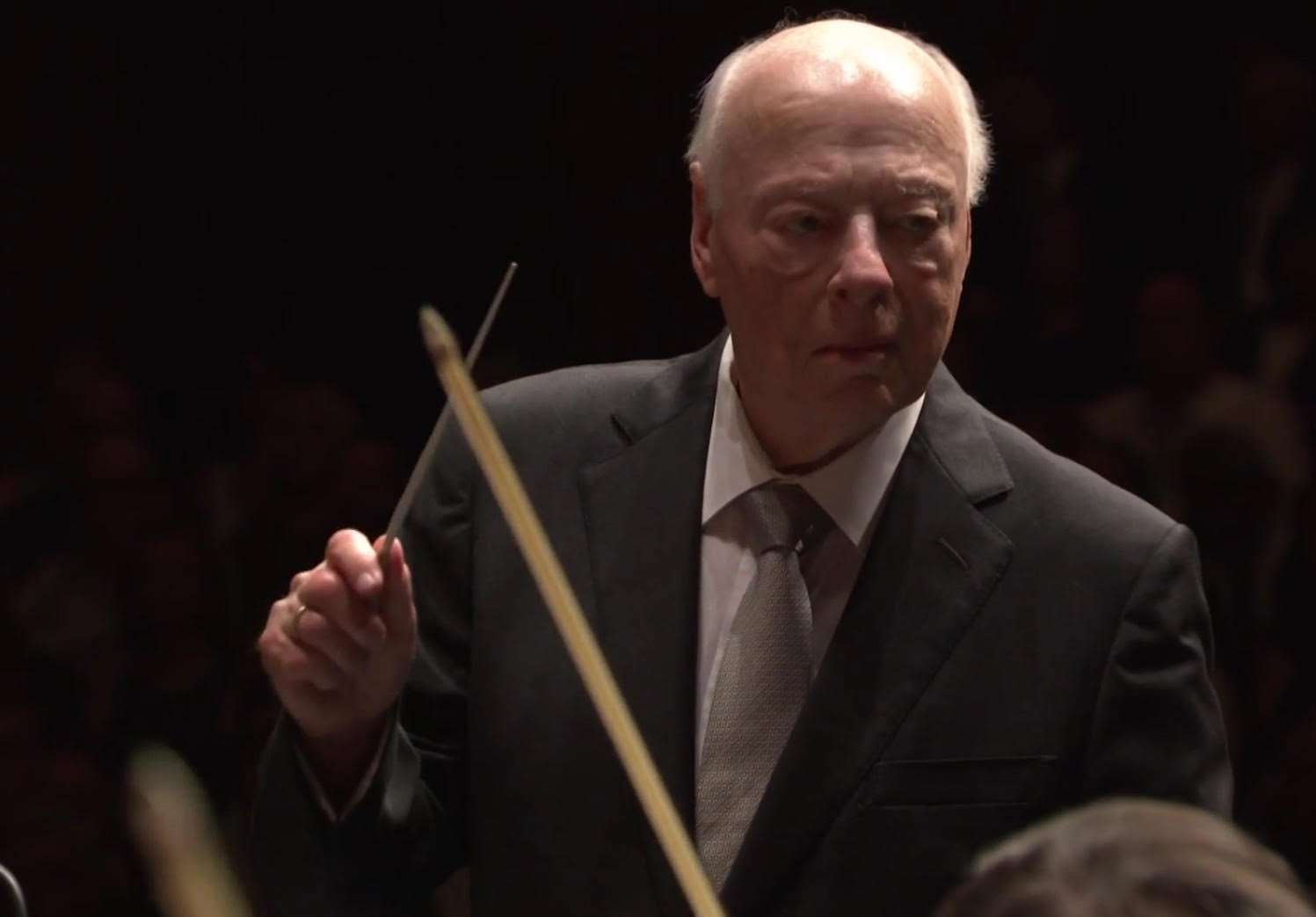 “I won’t say any official goodbyes, but the fact is that I won’t conduct anymore.” The final week of Bernard Haitink’s long career, reaching back to the fifties, is upon us. Three concerts with the Vienna Philharmonic. Salzburg, the Proms, Lucerne. Beethoven’s Fourth Piano Concerto, Bruckner’s Seventh Symphony, somewhere in their juxtaposition of G and E-major the ghost of Mahler Four approving reflectively. Going out on a high, every faculty tuned, each turning along the journey seasoned and travelled … what better, more-cultured way could one wish for. 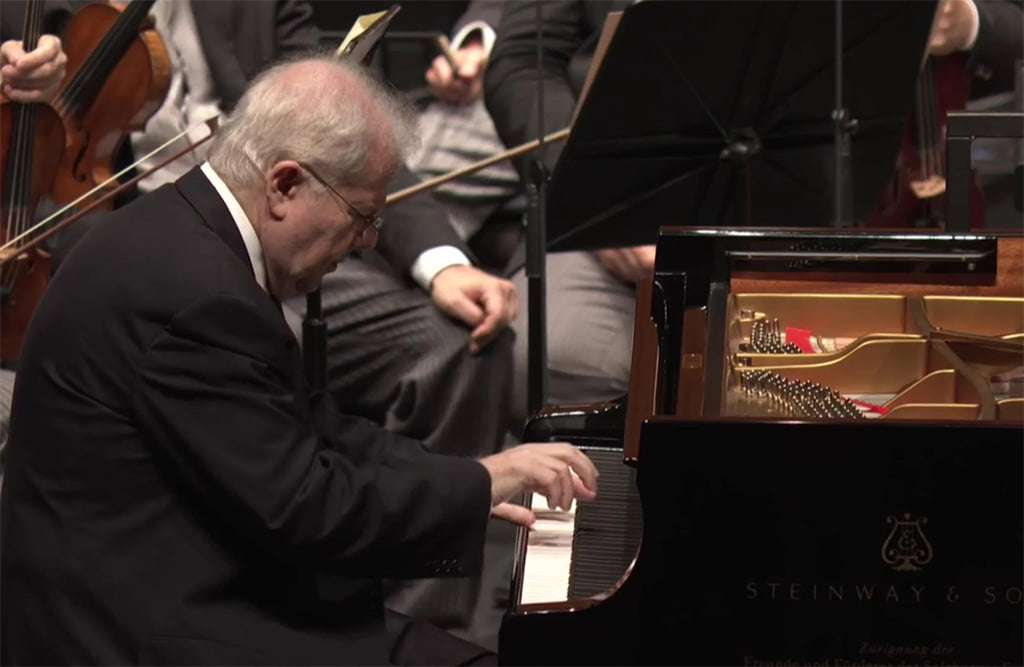 This Salzburg Festival morning concert was a classic. A distinguished, cumulatively epic affair, the orchestra impeccable and emotionally involved, living the heartlands of its repertory with new-born freshness and gravity. It wasn’t an occasion for novelty or experiment. But in a supremely musical, often nobly co-ordinated account of the Beethoven (reduced strings, hard-stick timpani), Emanuel Ax, replacing Murray Perahia, temporarily teased by arpeggiating the opening chord, treating his entry less as the pondered germ of a work than some Golden Age ‘prelude’ sounding-out the instrument (a Hamburg Steinway). Adding a low octave G at the start of the first movement reprise usefully reinforced the texture, more sonorously than customary. Elsewhere, the determined but never hard-toned shaping of the left-hand octave motif in the first-movement cadenza (the longer of the two Beethoven wrote) touched the imagination. And the patrician thoughtfulness of the Andante affected. Likewise the gently motioned simplicity of the encore – Chopin’s A-minor Waltz, Opus 34/2 – the refrain and its graces fading in and out of silence. Chopin – who as a young man had such a hard time pleasing the Viennese, complaining that all they ever did was dance or write dances they called music… 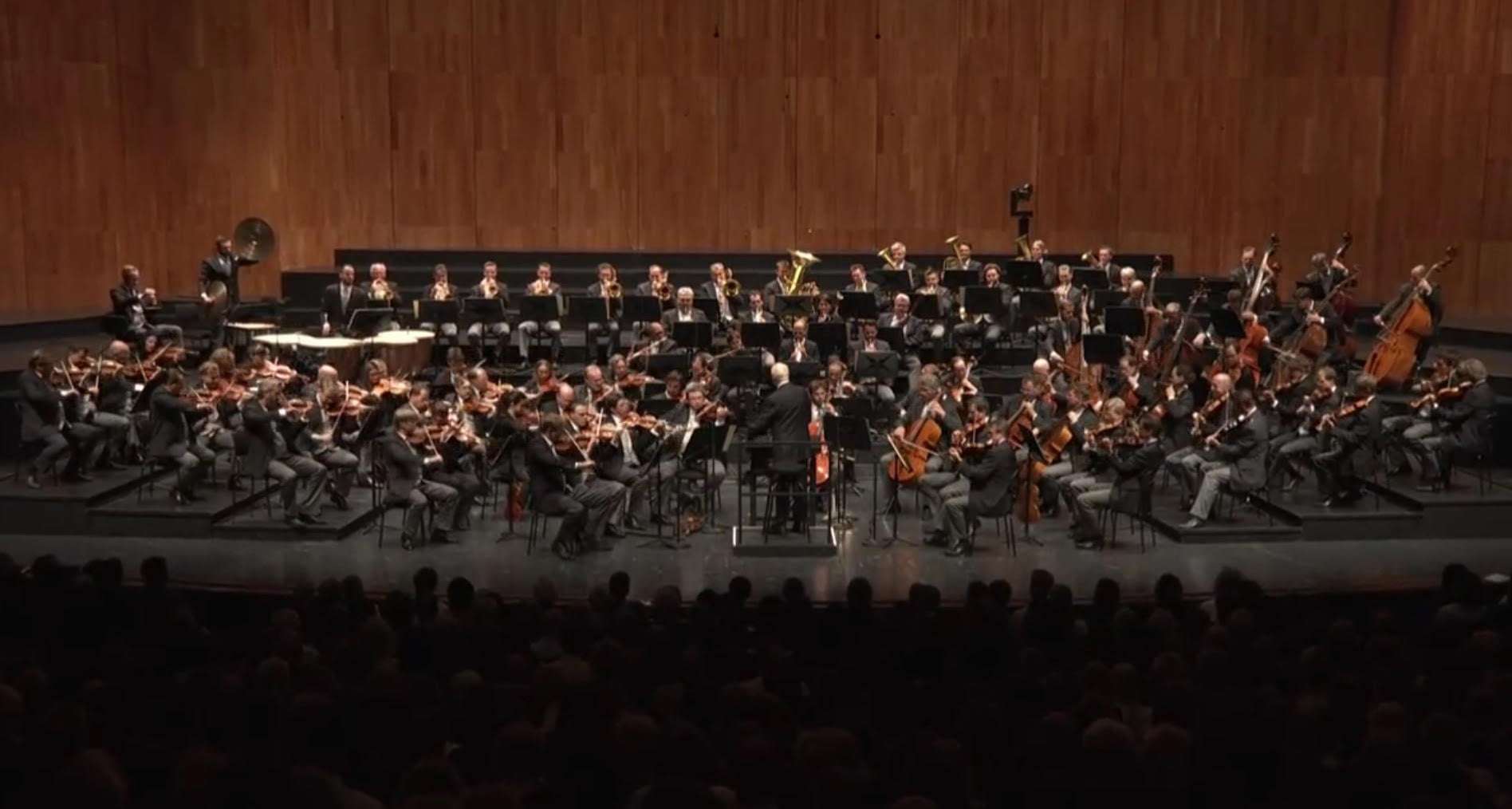 The Bruckner – violas, cellos and double basses ranged right – took around seventy minutes, a little less excluding the movement breaks. A bound, faded blue, unopened score before him, Haitink configured a grand memorial, beautiful and blazing. He didn’t do anything we don’t already know, but brought home points with spiritually renewed emphasis, a cathedral in every resonance. Phrases were placed, each sequential repetition, each dynamic step, spaciously poised. Paragraphs were long and connected, directioned bass lines generating a vibrant, sonorous foundation. Punctuation had harmonic and theatrical purpose. The Scherzo was muscular and driven, the terraced sections of the orchestra meeting in tuttis of bold chorus, a cavalcade of centurions not to be trifled with. The three principal climaxes of the work – the codas of the first and final movements, the silvered orb of the Adagio – reached for the heavens, doubled timpani ringing out the end of the first in spectacular E-major glory. 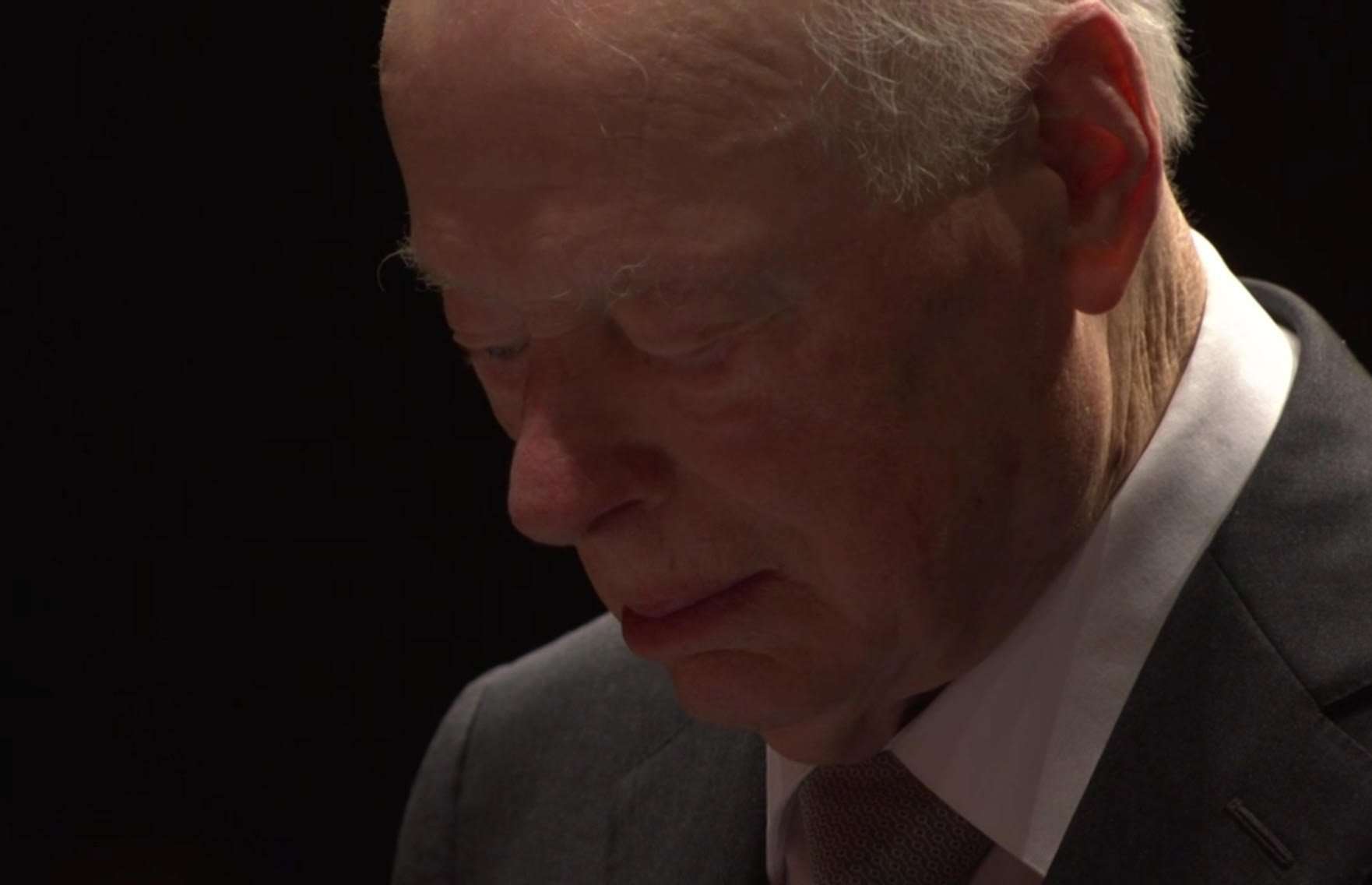 Bruckner is central to the DNA of the Wiener Philharmoniker. It first played the Seventh under Hans Richter in March 1886. From well-thumbed, well-marked pages, the musicians gave Haitink a fabulous Salzburg send-off, each section full-voiced and selflessly giving. The audience respected the moment – no applause between movements, waiting for Haitink to let fall his baton, standing and cheering for eight minutes until he returned one last time, to an empty platform now, black walking-stick in hand. The man who wants to “just live and read” bidding farewell to his Austrian friends. The man whose handling of Beethoven had been firm but kindly, whose stance in Bruckner, imposingly caught on camera, had been that of a Rodin-esque emperor. Lump in the throat.