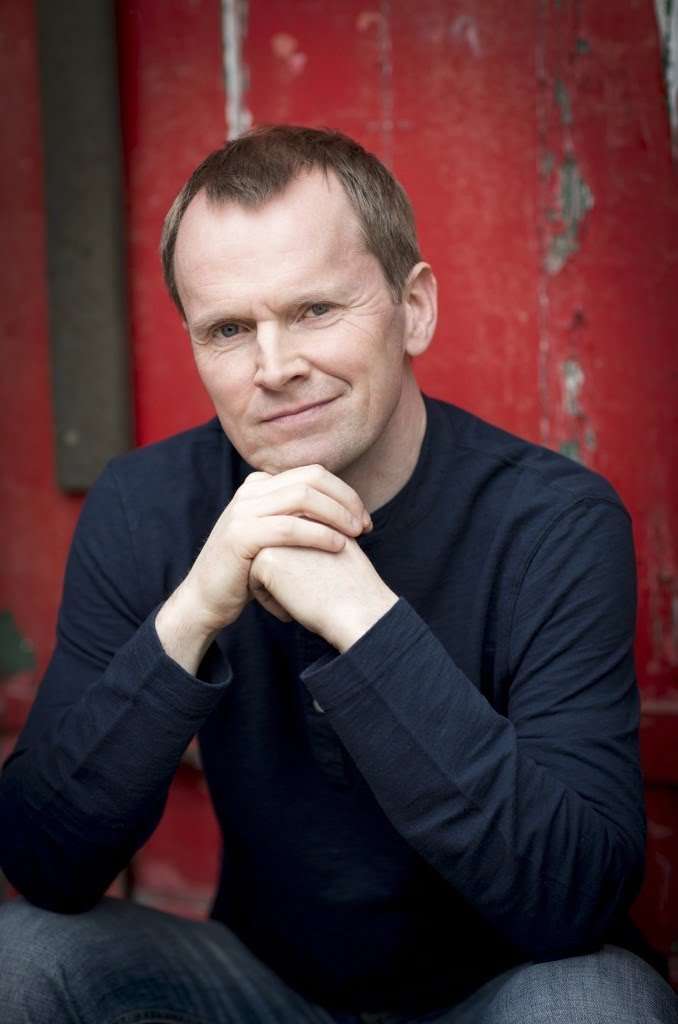 Few present-day pianists have continued to expand their repertoire, once their reputation was established, with the zeal of Steven Osborne – his advocacy of American experimental piano music no less impressive than the care which had audibly gone into programming this recital.

Relative contemporaries for all that Morton Feldman died almost three decades ago, he and George Crumb (born 1929) sharing a concern for just how the physical quality of sound is enhanced by its unfolding across time and in space. Such was evident in Intermission 5 (1952), highly typical of Feldman’s earlier music in that the stark alternation between loud and soft chords is given context by the resonance from holding down the pedals and through lengthy silences into which those chords reverberate. Not so different, one might suppose, from Crumb’s Processional (1983) – except that here the dynamic process is both cumulative and intensifying as this piece’s three climaxes emerge than subside; the drone-like repetition in the bass complemented by melodic elements in the right-hand, with the closing bars a coda the more eloquent for its sparseness.

Interesting to read that Piano Piece 1952 was initially intended as a two-part entity, Feldman discarding the “explosive and fleeting” first part to result in music that is not minimal so much as unequivocal in its unvarying consistency of pulse and motion. It is music as resistant to analysis as to interpretation, and Osborne responded with a telling poise and unaffectedness; as also in Extensions 3 (also 1952) where myriad repetition is offset by constant yet subtle changes in octave and registration, albeit with four loud chords belatedly disrupting the raptness. Quite a contrast with the aural tableau of Crumb’s A Little Suite for Christmas, AD1979 – frescos in the Arena Chapel at Padua inspiring seven miniatures that take in Messiaenic bell sounds and a melodic simplicity where playing directly onto the strings has rarely sounded more disarming.

This programme concluded with Palais de Mari (1986), the last of Feldman’s works for solo piano and one whose 25 minutes, while hardly challenging the expansiveness of several other late pieces, still encapsulate the inward-looking grandeur of music through which its composer was intent on overriding the niceties of audience expectation. Inspired by the ruins (or at least pictures at the Louvre) of the Babylonian Palace of Mari, as well as by the textural variations in the Persian rugs which were an abiding interest of the composer’s later years, this is music as unfolds as a succession of sonorities where a skirting of – without ever embracing – literal repetition effects an imperfect symmetry (“crippled”, as Feldman described it in another piece) whose sheer unpredictability holds one’s attention despite (or because of?) the virtual silence.

An impressively realised recital was made more so by being given as a continuous sequence after the interval, with the first half devoted to a Question & Answer between Osborne and Tom Service which laid the ground for what followed without elucidating it. Most significant was the pianist’s request for silence between pieces and, if the audience preferred, at the close – though Osborne was recalled to the platform for a brief though enthusiastic reception. This recital can also be heard on disc (Hyperion CDA68108), which is likewise required listening (and will be reviewed soon).