This was a wholly outstanding debut for this new orchestra. The vast corpus of music written solely for strings has occasionally led to the formation of specially-constituted groups devoted to performing and recording the repertoire, but they have either tended to disappear (often through the demise of the founding-director) or morph into larger orchestras. 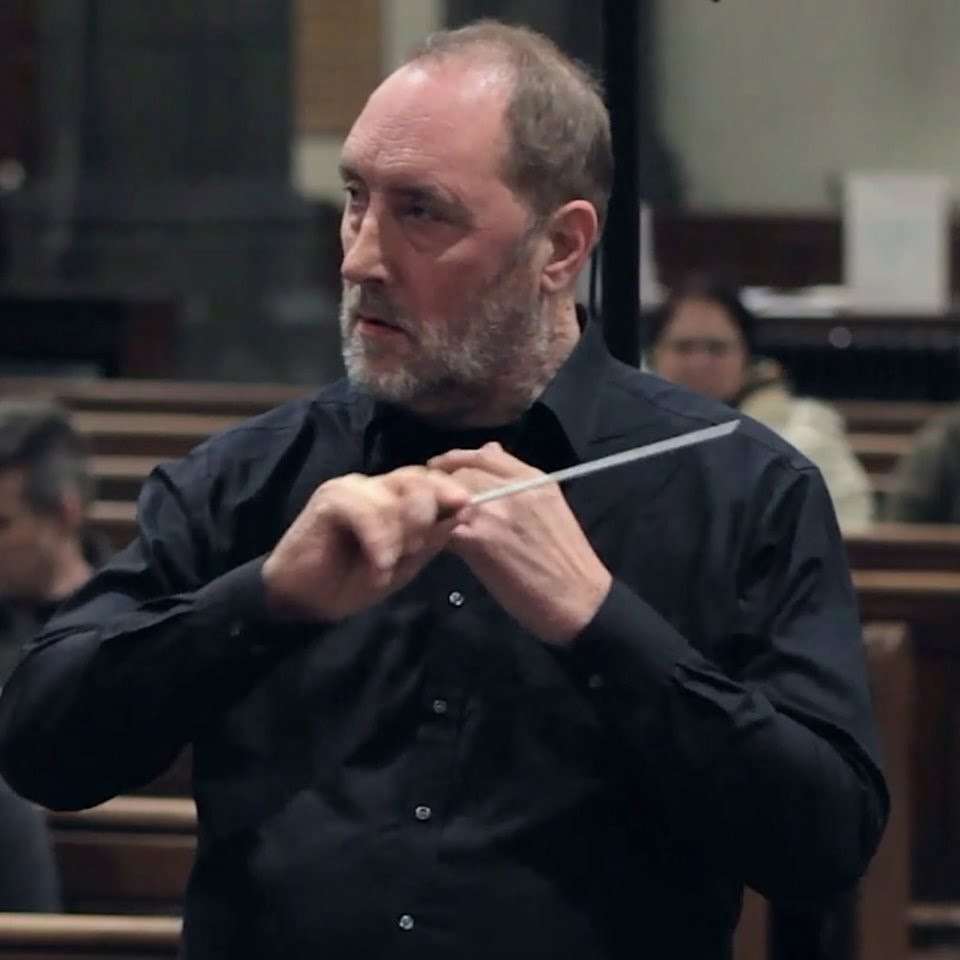 I hope nothing like that happens to the 23 String Orchestra, for the result of the demise of those earlier orchestras has been far less concentration on this music in concert programmes than is warranted – for composers, musicians and – not least – audiences. A new body of players, formed to programme this repertoire, is to be welcomed, underlined by the undoubted musicianship of each member, their corporate artistry (led by Paul Barritt) and of David Cutts’s conducting.

23 refers to the number of players that Richard Strauss’s late masterpiece Metamorphosen was composed for. On this impressive debut, the 23 clearly constitute a group of gifted and experienced musicians; one hopes they will deservedly build a large following.

However, opening with Elgar’s Serenade was not wholly unfamiliar territory, although it is not so often heard as one might imagine, and when it is, the work is rarely as well played as it was on this occasion – the slow movement, in particular, was quite special in its refined atmosphere and restrained emotion.

Rudolf Barshai’s transcription of Shostakovich’s Eighth String Quartet of 1960 is well enough known these days; this moving masterpiece in Barshai’s version was given with considerable expressive depth and – in the fiendishly ferocious second movement – virtuosic brilliance, Cutts’s perfect tempos creating exactly the right atmosphere of profound anger and resignation and, ultimately, acceptance.

Janáček’s Suite for Strings is an early work, not at all representative of this original genius, but in this genuinely-felt and finely delineated piece the occasional lack of individual character was not a drawback in such a convincing and illuminating account as this, finely played throughout and causing us to feel that the music should be far better-known than it is.

One might have wondered if just this number of players could give full measure to Elgar’s Introduction and Allegro, but in Cadogan Hall’s wholly sympathetic acoustic the full instrumental blend sounded with surprising richness and depth. The artistry of the quartet proved a perfect foil to the powerful tuttis and to Elgar’s contrapuntal writing. This was a very fine performance indeed, intensely musical and most expressive, yet always mindful of the composer’s masterly structure.

This is a concert I shall remember with affection for some time, and I look forward to 23 Strings’ next appearance. Meanwhile the delightful encore was Elgar’s Salut d’amour – richly deserved and beautifully played.