At the end of the 19th-century, after he had invented the phonograph, Thomas Edison left for Europe to record some significant figures. His pressing of Brahms is priceless, the composer introducing himself in his wobbly soprano (most of Edison’s early subjects fell victim to his device’s upper distortion) as “Doktor Brahms”, with great emphasis on his honorary degree. A relatively uneducated boy from the slums of Hamburg, the now-famous composer and renowned collector of scores took great pride in his valedictory years, enjoying the realization of his lifelong motto “frei aber froh” (free but happy). Brahms was content to retire from composing until, like Mozart before him, he met a superb clarinetist who inspired several of his greatest compositions. The Chamber Music Society of Lincoln Center celebrated that fortuitous collaboration with a title that said it all: Brahms the Master. 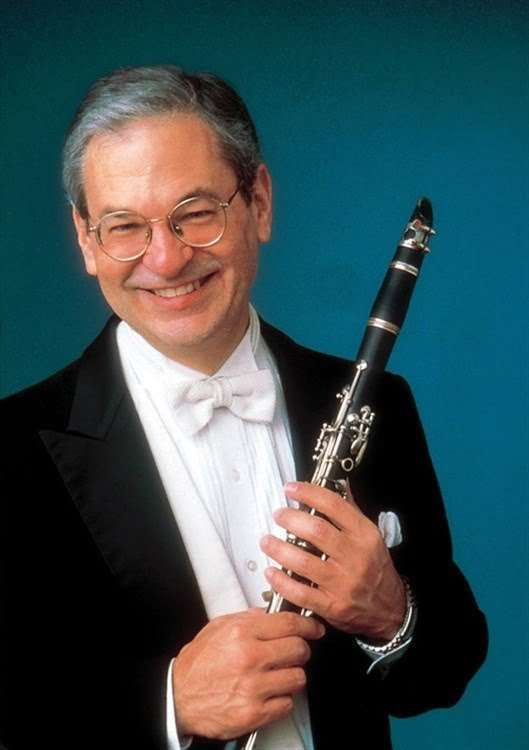 Richard Mühlfeld was so exceptional a musician that Brahms produced in a relatively short time the two Sonatas for clarinet (or viola) and piano and two of the compositions presented here. One can make a case that the friendship between clarinetist Anton Stadler and Mozart produced some of the composer’s finest late works, while Brahms’s new drinking buddy, as is chronicled in some photographs, was, at least on an ancillary level, the driving force behind his final masterpieces. David Shifrin led a solid performance of the Clarinet Trio notable for its stylistic flair. Beginning with an ear-catching vibrato from Timothy Eddy, this was intense music-making of a very high order with many beautiful and contemplative passages. Shai Wosner was a bit too self-effacing throughout, however, putting forth a piano piano, leaving this reading just a tad underpowered. Shame on Alice Tully management – allowing the doors to open after the first movement, severely undercutting the soft opening clarinet notes of the Adagio, first by the disruption of latecomers and then the audible closing of those doors after the music had begun.

The D minor Violin Sonata is, strictly speaking, not from Brahms’s autumnal period, but still fitted into this valedictory presentation. Erin Keefe has a surprisingly thin tone, especially for someone who has been considered by the New York Philharmonic to become its new concertmaster. Her ability to hit all of the notes cannot be gainsaid; however the resultant sound seems far from the nexus of any recognizable late-19th-century idiom. 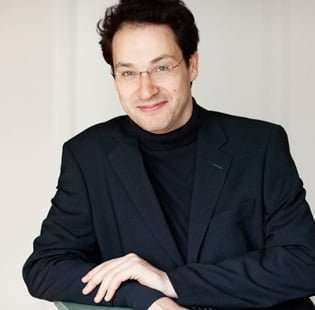 Conceivably, without Mühlfeld as muse, Brahms would have been content to compose no more and the four great sets of piano pieces (Opuses 116-119) might never have been created. Wosner exhibited a lapidary technique in the first of Opus 117 but played it much too soft and quite a bit too fast. One perhaps cannot expect him to exhibit the sensitivities of Wilhelm Kempff or Josef Hofmann but this reading hid its light under a bushel. Wosner fared considerably better in the final Piece of the Opus 119 set, exhibiting what we call in Brooklyn some fat-fingering, but capturing much more expertly the emotional center of the piece.

The evening concluded with the shimmering Clarinet Quintet. With Alexander Sitkovetsky in the first chair and Mark Holloway providing excellent support, this was a very satisfying version with delicate and matured phrasing throughout. There were though some missed opportunities for expressive dynamics when phrases were repeated and these Brahmsian touches were eschewed by Shifrin; however his curriculum vitae allows him to make a strong argument for his more straightforward approach. Brahms loved the ‘theme and variations’ gambit, composing works on melodies of Schumann, Haydn, Handel and Paganini, as well as in the finale of the Fourth Symphony. But in the finale of the Quintet he presents an old-fashioned Baroque suite with the variants offered first and the main theme – a reprise of the opening statement of the first movement – intoned only at the coda that ends this otherworldly effort. The musicians gave Brahms his due and this was ultimately a very respectful performance.