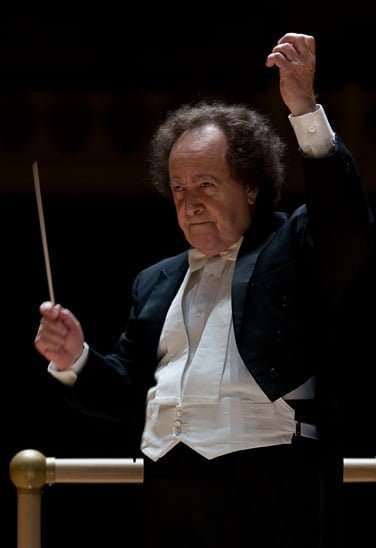 A very good Pub Quiz-type classical music question is: “Which Godson of Richard Strauss and pupil of Gustav Mahler wrote a No.1 hit in the USA in the 1960s?” The answer is Max Steiner, whose Theme from A Summer Place achieved that distinction, played by the Percy Faith Orchestra. Steiner was one of a number of mainly Jewish European composers who emigrated to Los Angeles in the late-1920s and 1930s and, coincidentally with the rise of sound-on-film, contributed significantly to what is – quite rightly – referred to as “The Golden Age of Hollywood.”

Such is the quality of many of these scores – often composed under pressure at short notice for orchestras of symphonic make-up – that their innate musical standards and their complementing the scenes they illustrate have ensured their survival and an independent life; and in some cases surviving more in the public’s memory than the films they originally supplemented.

It is a rich legacy in musical terms, such that concerts can be given of (in some cases) this rescued music – for many of the original handwritten scores, if not retained by the composers, went the way of all memorabilia when the main Hollywood Studios were merged or sold. Thanks to the dedicated work of enthusiasts, which includes transcribing from the soundtracks of the films, coupled with the retained scores and cue-sheets, much of this music now exists independently, the very large audience which attended this Royal Philharmonic concert (very few unoccupied seats) attesting to the continuing autonomous life of these scores. 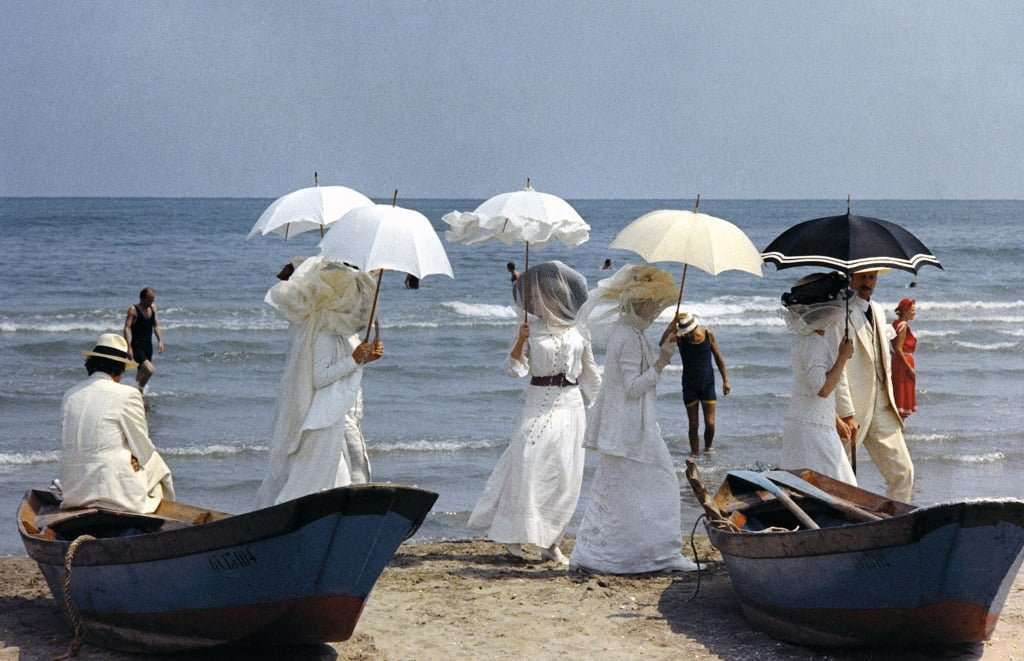 Occasionally, existing classical scores have been used as film music – including by Strauss (in Kubrick’s 2001: A Space Odyssey) and Mahler (Visconti’s Death in Venice) – but this programme conducted by José Serebrier was made up entirely of original music for Hollywood films from 1938 to 1976. One of the few composers who wrote scores throughout that period was the New Yorker Bernard Herrmann, his opening music from North by Northwest (1959) began the programme. This is one of Herrmann’s very best scores, although it is a pity that the sequence did not include those big throbbing chords later in the film when Leo G. Carroll finally meets Cary Grant at the airport. Nonetheless, it’s very impressive, and at once we were aware of the high performance standards. The RPO was on excellent form, and Serebrier’s tempos were invariably finely judged, with his fabled orchestral balance adding significantly to the profoundly musical realisations of each of these pieces.

This was followed by Tommy Pearson arriving to present the rest of the programme in a pleasantly chatty yet informative manner, though he was wrong to refer to “Erich Korngold”, not using the composer’s proper name – akin to referring to the composer of The Lark Ascending as ‘Ralph Williams’. 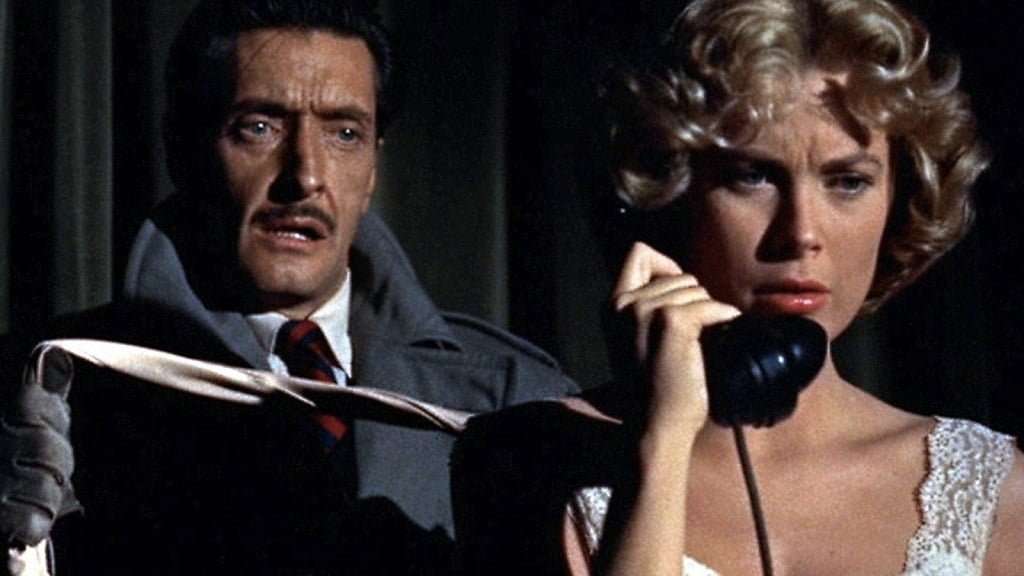 Thereafter the programme unfolded with a succession of excellently-chosen and cleverly-sequenced selections, each superbly played. The Royal Albert Hall, even with the now-familiar ‘flying saucers’ in place, does not always come across as the most sympathetic of acoustics with certain orchestras, but on this occasion the individual and corporate tone were a joy to experience. Fifty years ago, Leopold Stokowski hailed José Serebrier as “the greatest master of orchestral balance”, and it’s as true an observation now as it was then: frankly, this is how an orchestra should sound, imparting a patina of excellence to music too often dismissed as unworthy.

Many of these films are amongst the fondest remembered and finest examples of Hollywood drama, the essence of a truly non-hyperbolic Golden Age, each film demanding the best from the chosen composer. In such a collection of movies, there will be those where the music plays a less important role in the creation or reinforcement of mood and character development. What was remarkable in this instance was the way in which Elmer Bernstein’s To Kill a Mockingbird or Dmitri Tiomkin’s Dial M for Murder were revealed as important independent creations – causing one to make a mental note to listen to the music more closely next time the film is screened. 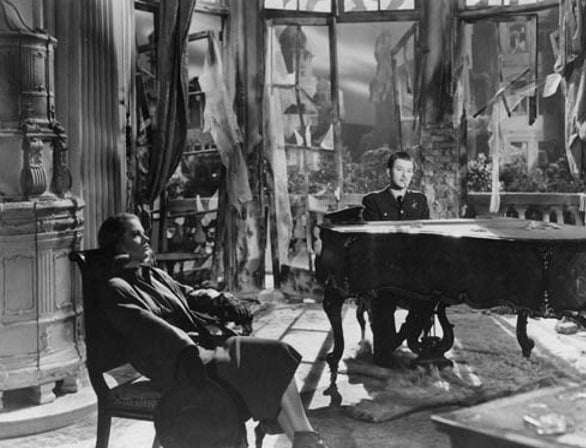 One of the most famous pieces to transcend the cinema is Richard Addinsell’s Warsaw Concerto (from Dangerous Moonlight, a British film financed by RKO, one of Hollywood’s biggest production companies back then), which has had its fair share of ups and downs, but when played straight – as here – makes a very strong impression, especially when played for all it is worth by Roderick Elms, as virtuosic and sensitive as the music demands, and superbly partnered.

Having engaged a pianist and a Steinway, it almost seemed a pity not to have added The Dream of Olwen or Cornish Rhapsody – but this concert, a wonderful evening, was for Hollywood movies, and further British films would have been out of place. A follow-up programme (‘Serebrier at the Gaumont’, say) with music by Vaughan Williams, Bliss, Walton, Rawsthorne, Malcolm Arnold, Richard Rodney Bennett, and others, would be very welcome: I’d be first in the queue.