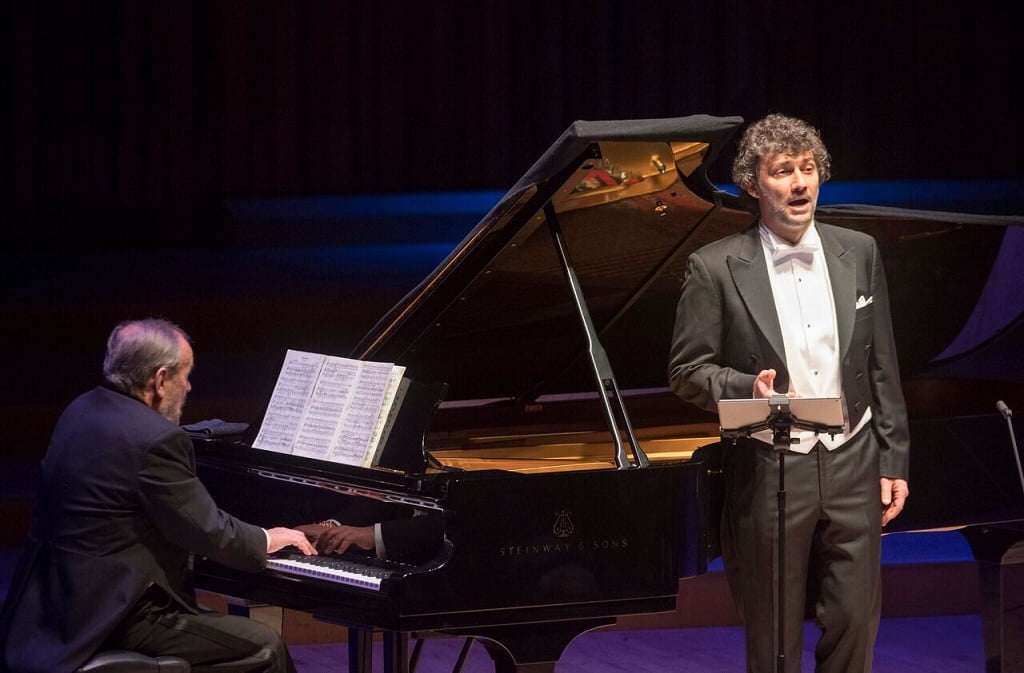 Jonas Kaufmann’s London song-recitals don’t come around that frequently, and it was fascinating to hear how this tenor god, so used to letting rip in opera, adjusted his voice to the scale of a recital. His delivery was low on dramatic gestures, and before he had sung a note he excused himself for not being quite off the page, with a prompt on a nearby music-stand.

Schumann’s song-sequence – the composer’s description, rather than song-cycle – of twelve poems by Justinus Kerner is a substantial, tightly organised work from the composer’s prodigal 1840 ‘year of song’. The Kerner-Lieder is not as popular as, say, Dichterliebe with its stronger story-line, and some of the settings are notably Schubertian, with the closing ‘Alte Laute’ venturing into Winterreise territory. They are, though, powerful love-meditations, and initially they keep away from tenor heights, which rather tested the firmness of Kaufmann’s low register. As a younger singer, he put the baritone beauty of his voice and its effortless slide to his no-less-lovely and generous tenor to devastating effect. These days the difference is more marked, as shown by the breaks into a crooning half-voice in the set’s big second song. ‘Stirb, Lieb und Freud’’ (Die, love and joy) in which a young man laments the girl he loves giving her life to the Virgin Mary. 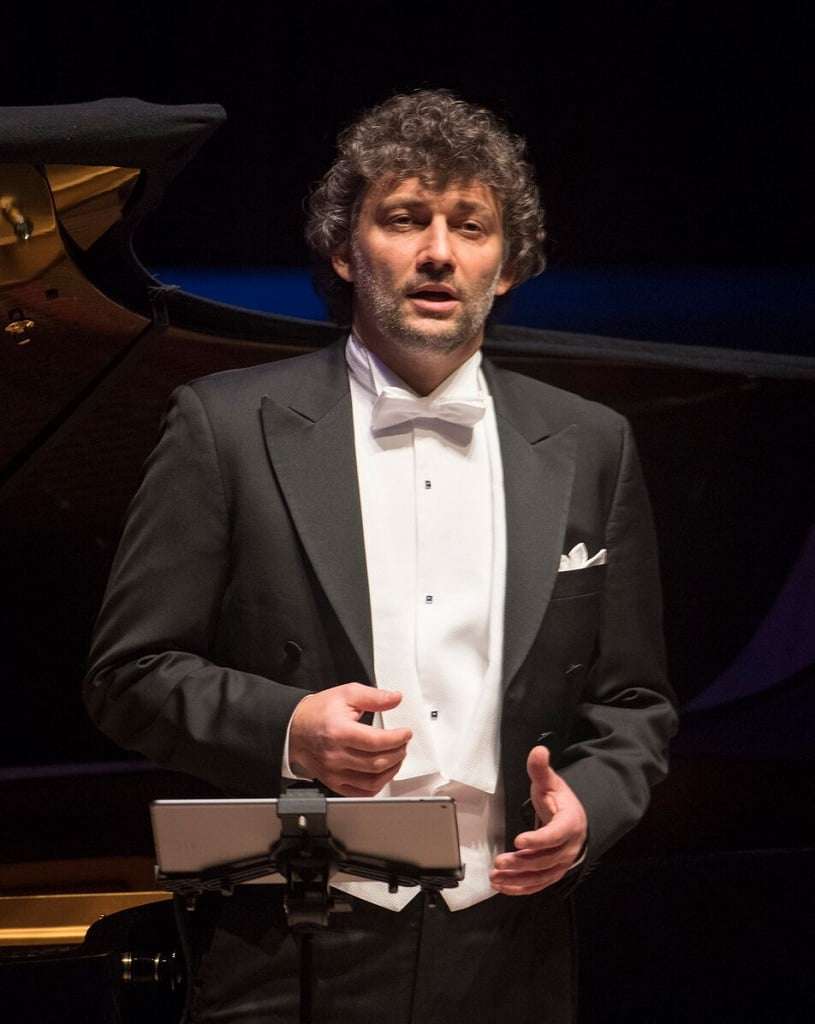 Kaufmann the well-schooled Lieder singer signalled clearly the changes between narrative and rapture, but he didn’t really open out until an outburst of ardour in the sixth song (addressed to the wine-glass that had belonged to a now-dead friend), which he capped with glorious intensity and warmth in ‘Stille Tränen’ (Silent tears). This, though, was a rare moment of lift-off among some rather generalised responses for such a carefully crafted collection.

I’d found Helmut Deutsch’s accompaniments attentive but uninvolving, but with Britten’s Seven Sonnets of Michelangelo, the composer’s first settings written for Peter Pears, the piano role and Kaufmann’s singing snapped into focus. These are unequivocally tenor songs, and Kaufmann positively rejoiced in their bel canto breadth and characterised each one with intelligence and an attractively operatic directness.

With his encore, ‘Nichts’ by Richard Strauss, the familiar Kaufmann spell had been successfully cast and his natural command and spontaneity were irresistible.