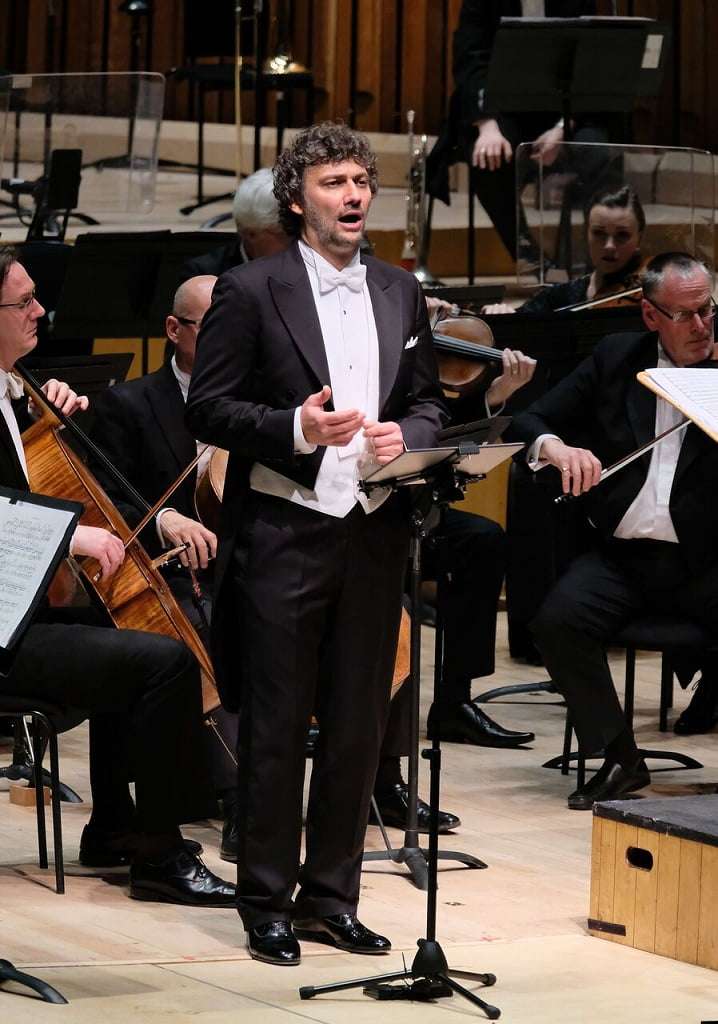 After more than his fair share of problems with chest infections and damage to his vocal cords, Jonas Kaufmann is back on triumphant form – and making me regret all the more not going to Paris for his recent Lohengrin. This Wagner concert with Antonio Pappano and the LSO was the second event in Kaufmann’s Barbican Residency, and it built on the artistry of his song-recital, which reassured his fans that all was well.

Tristan und Isolde and the Wesendonck-Lieder are so strongly linked spiritually and musically that the one could merge seamlessly into the other. Pappano, whose Wagner conducting favours airy lyricism and transparency, presided over a Tristan Prelude that had an edge and definition prising it away from its operatic context, with some finely recessed oboe and trumpet solos feathering in their leitmotif points, and the rather long-winded concert ending was a beautifully played denial of cosmic resolution.

Kaufmann’s recording of Wesendonck-Lieder has been much pored over, largely to do with hearing what he did with five songs written for the female voice – although, as Kaufmann has pointed out, the poems themselves are not gender-specific. Even with the LSO downsized, there were some balance problems, but the more introspective Kaufmann was in charting the songs’ yearning for oblivion, so the more communicative and vulnerable he and the music became. His attention to vocal weight, his quiet singing suspended between head falsetto and chest tenor, and the pull between assertion and retreat went to the heart of the settings’ shadowy, morbid eroticism. There was a burst of splendour in the fourth song, ‘Schmerzen’, but it was his intimate expressiveness and reserved, almost parlando delivery of the feverish verse in ‘Im Treibhaus’ and ‘Träume’ that lingered. 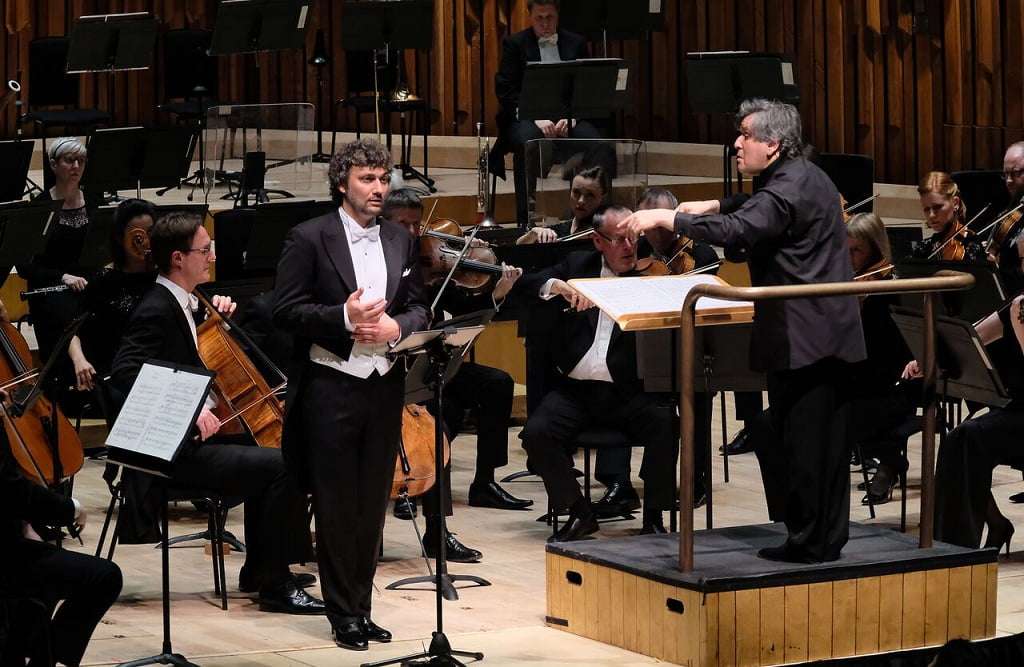 The main event, though, was the first Act of Die Walküre, in which Siegmund and Sieglinde take sibling love to extremes as they sow the seed for the rest of the ‘Ring’ cycle. Kaufmann explored every expressive possibility of the role’s baritone range with authority and dignified self-possession, which made the high desperation of his tenor cries of “Wälse” and the heroics of the naming of Nothung all the more pulverising.

In this concert performance, there had been some covert interaction between him and Karita Mattila’s Sieglinde. Even so, it hardly heralded the animal ferocity of her misery and longing. After Eric Halvarson’s pitch-black Hunding had left the stage, Mattila simply tore into the music with an insight, compassion and risk-taking that beggars description. Between them, they had unforgettable fire and generosity, with Pappano pouring petrol onto the LSO’s thrilling playing.