Rimsky-Korsakov
The Legend of the Invisible City of Kitezh – Prelude and the Battle of Kerzhenets
The Tale of Tsar Sultan – Flight of the Bumblebee
Borodin
Symphony No.2 in B minor
Mussorgsky
Night on the Bare Mountain [original version, edited by David Lloyd-Jones]
Cui
William Ratcliff – Prelude to Act III
Balakirev, orch. Casella
Islamey – Oriental Fantasy

This evening, featuring music of all five of “The Mighty Handful”, a slightly tongue-in-cheek description of the self-taught group of composers which had Balakirev as its leading light, was an unalloyed pleasure from first note to last. This is music which has now all but disappeared from the repertoire, yet was once popular, and it was performed with élan and conviction. It was also a pleasure to hear the exceptionally hard-working Orchestra of the Royal Opera House up on the stage instead of down in the pit (and very much better it sounded too).

Looked at in marketing terms, it could be argued that ROH has identified a gap and that the experiment of having concerts here should be extended. In the first place the location is far more agreeable than any of our three main concert halls, one of which was intended as a temporary post-war erection, the second in the night-wastelands of the City and the third involves listening to music through equivalent of the wrong end of a telescope. At least the Royal Opera House, located in the heart of the West End, has a certain glitz and chic. The programming of the London orchestras (BBC aside) now moves between the boringly predictable and the outright esoteric; in fact there is a great deal of attractive music which seldom gets an airing which the ROH Orchestra could usefully tap into, and Antonio Pappano is an excellent guide and presenter (his introductions to each half of this concert were a model of public-speaking – brief, to the point, yet highly informative). 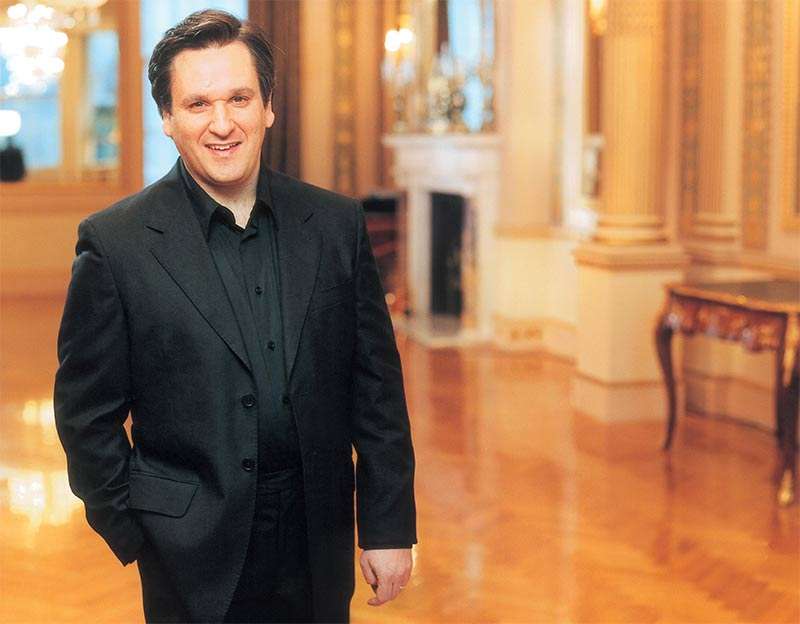 Rimsky-Korsakov’s fairy-tale operas exist now only on the fringes of our consciousness but they contain much beautiful music. The Legend of the Invisible City of Kitezh – the penultimate of Rimsky’s fifteen operas – is no exception. It has been called the “Russian Parsifal”. Its ‘Prelude’ evokes the idyllic woodland world of Chekhov’s plays, nature music at its best with a delicious oboe solo from Christopher Cowie and a soaring string theme, whilst ‘The Battle of Kerzhenets’, which Koussevitzky recorded, is an exciting gallop to the abyss. ‘Flight of the Bumblebee’, from Tsar Saltan fairly – well – buzzed.

Even better was to follow with Borodin’s Second Symphony. This is heavily-scored music which in the wrong hands can seem over-insistent. Perhaps the only way is to tackle it head on, admit its Gogol-like grotesquerie and play it for all it is worth. This Pappano did with gusto. The best two movements are the exuberant Scherzo and the dreamy slow movement, the latter ushered in by harp and a solo horn, here heard as if from afar and gloriously played with real subtlety by Richard Bissill (even suggesting a hint of Russian-style vibrato). There were a few rough edges in the outer movements but there was a compensating vigour and conviction; far better this than mere correctness.

After the interval came the evening’s real plum, an absolutely tingling account of Mussorgsky’s Night on the Bare Mountain in its original version rather than Rimsky’s text-book revision. This was a real ear-opener. Berlioz’s ‘Witches Sabbath’ and Liszt’s Totentanz were its predecessors. Mussorgsky wrote to a disapproving Balakirev: “I do consider, and will not cease considering this a rather good piece … I have asserted my individuality in a major work.” If this viscerally exciting reading was a trailer for Pappano’s conducting of Boris Godunov in the forthcoming production, musically at least it should be well-worth hearing. 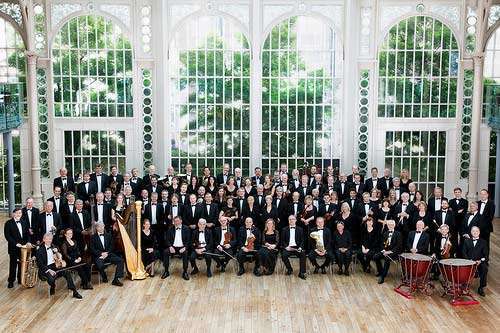 César Cui is the least-known of the “Mighty Handful”. Like Rimsky, he wrote fifteen operas, mainly inspired by French authors such as Victor Hugo, Dumas, Merimée and Maupassant. This may have had something to do with being the son of a French father who settled in Lithuania after Napoleon’s Retreat from Moscow. Cui’s opera William Ratcliff – Mascagni wrote one too – is though based on Heinrich Heine’s play which in turn tells the gory Scots story of Edward, the subject of one of Brahms’s solo-piano Ballades. The Prelude to Act Three is strangely unsettling, lyrical music but with an underlying hint of menace, anticipating a love-scene yet to come but somehow telling us that all is going to end badly! Pappano caught its unusual atmosphere perfectly. It has a rather strange ending where the music unexpectedly slips into the major.

Finally Balakirev, the Five’s glue and, along with the critic Stasov, its key figure. Islamey is one of numerous compositions which had their genesis in Russia’s mid-nineteenth-century fascination with all things oriental – Antar, Tamar, In the Steppes of Central Asia, Caucasian Sketches – and started life as a finger-breaking piano piece. Here we heard it in Alfredo Casella’s gloriously over-the-top orchestration who, rather like Respighi, throws everything but the kitchen sink at it. Curiously, one section, ushered in by a cello, even managed to sound a little reminiscent of the (Abruzzi Mountaineer’s) ‘Sérénade’ from Berlioz’s Harold in Italy. Be that as it may, Islamey brought this excellent concert to an exhilarating conclusion.