Jewels – Ballet in three Acts to choreography by George Balanchine 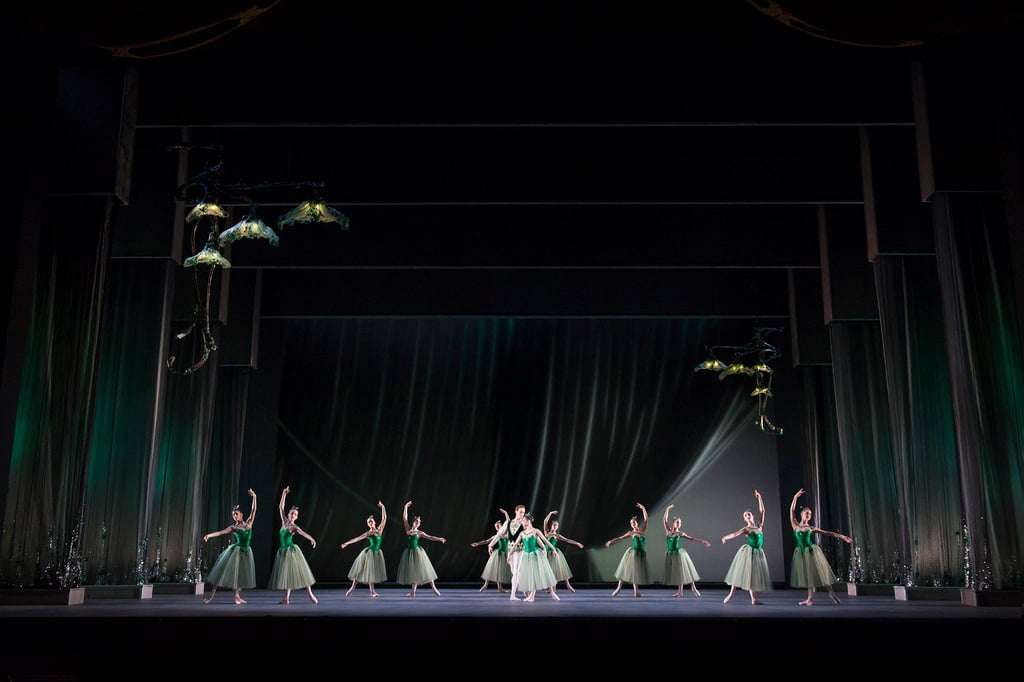 On the occasion of its fifty years, George Balanchine’s Jewels, the first abstract three-act ballet, returns to Covent Garden, and scores only a partial success. There are many who will say that this trio of works, bound together by their common theme of precious stones – Emeralds, Rubies and Diamonds – demonstrate the Russian-American choreographer at his finest; I am not one of their number. I admit to finding the whole evening somewhat indigestible, a surfeit of Balanchine in over-complicated and over-clever mode. There is a great deal to admire, more good choreography in this one evening than many a dance-maker will create in a lifetime, but perhaps less to love.

Emeralds, set to dreamy Art Nouveau Fauré, is famously the most difficult of the three ballets to bring off, lacking the ‘wow’ factor of the other two, and making for a somewhat low-voltage opener, but there is a great deal of fine, nuanced dancing to be had in this evocation of the chic elegance of France and the French school. Laura Morera, a true jewel of The Royal Ballet, displays such innate musicality that her choreography truly breathes, her rubato both natural and right, her phrasing of her movement in one long arc of motion. Notable too, James Hay, a ‘small’ dancer who always dances ‘big’, here showing his neat and precise technique and a noble, even haughty stage presence. Others found the curlicues and tendrils of both the music and choreography less comfortable, even if this current revival is far stronger than the last. 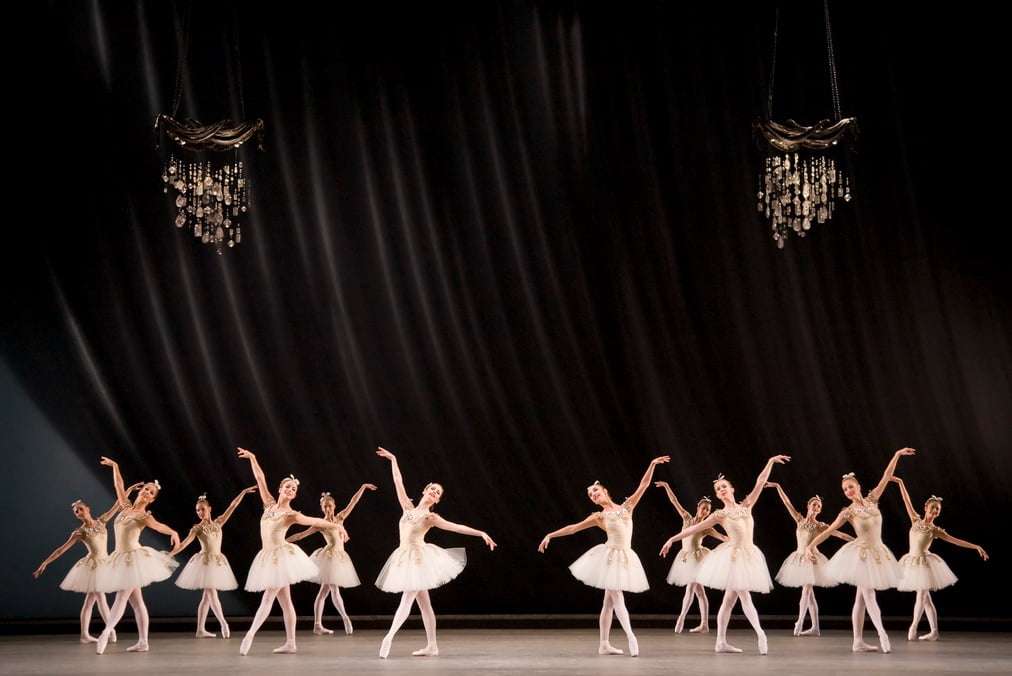 I find Diamonds, Balanchine’s homage to the Imperial Saint Petersburg school in which he himself was trained, something of a hotch-potch. If the flawless classicism of Petipa and the somewhat softer lines of Ivanov were his inspirations, he adds his own predilection for complicated stage patterns and for sometimes surprising and not-always beautiful movement. He is not helped by the choice of Tchaikovsky’s ‘Polish’ Symphony, shorn of its opening Adagio alla tedesca, which does not provide a sufficiently tight musical structure for dancing – with too many repeats and passages overly extended, the dance tension and internal logic sag. Nowhere is this more apparent in a ten minute adagio pas de deux for the central couple, the longueur of which even a serene Marianela Nuñez, ably supported by Thiago Soares, could not disguise. Diamonds revealed the company in competent form, dancing Balanchine with something of a trans-Atlantic accent and far from evoking the grandeurs of pre-Revolution Russia. 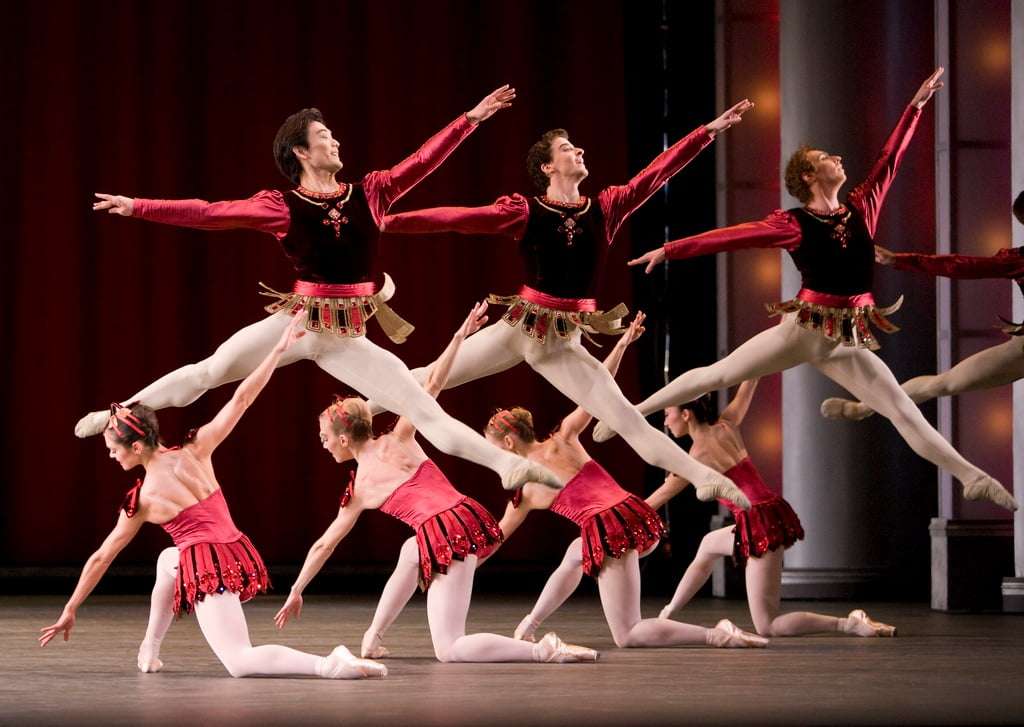 With question marks over the Frenchness of Emeralds and the Russianness of Diamonds, the auguries for Rubies, Balanchine’s evocation of all things American would not be good. How wrong they would be – the performance was simply a knock-out. Led by Sarah Lamb and Steven McRae, the entire cast entered into the whole hip-thrusting sassiness of it all, responding with brash Manhattan cheek to Stravinsky’s playful score. Lamb and McRae danced in a state of grace, eyes flashing with glee, as feat after sensational feat was accomplished with ease. A welcome return to Covent Garden for Melissa Hamilton, now in her second year of secondment to Dresden’s Semperoperballett where she dances as a principal; that experience has developed her stage personality greatly and she tackled the challenges of the ballet’s ‘second’ girl with eagerness, even if her level of accomplishment was not quite that of the lead couple. Mention must be made of the female corps, more Rockettes now than ever, and the un-named quartet of men, who, energised by McRae, all sought to out-gun him, fully in the spirit of the playful nature of the ballet.