Prokofiev
Romeo and Juliet, Op.64 – ballet with choreography by Kenneth MacMillan based upon William Shakespeare’s play 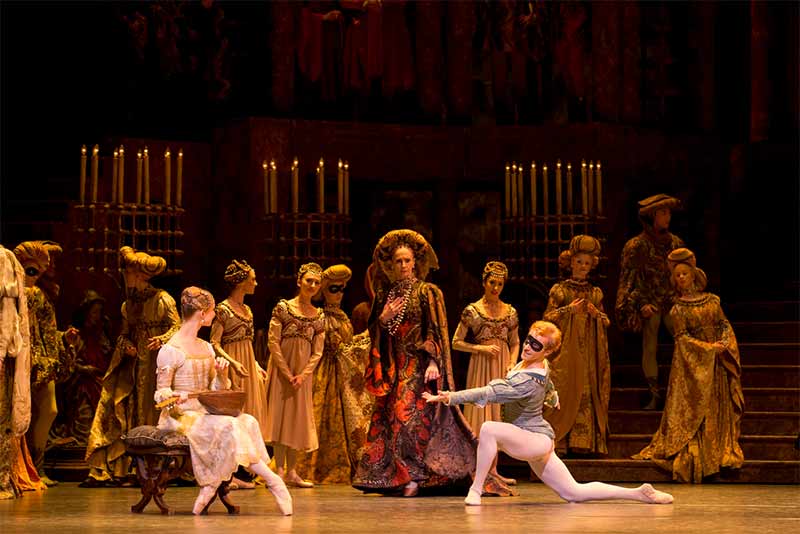 The Royal Ballet has not had an ideal start to its new season: before this opening performance it lost its first-night Romeo Rupert Pennefather, who left the company over the summer, and then its biggest box office draw, Russian ballerina Natalia Osipova, whose London debut as Juliet has been hotly anticipated (she is not dancing until the New Year owing to injury). This all makes the undisputed triumph of this first night all the more impressive; the company, and the production, look revitalised, and the ballet has been brought in to greater focus than it has been in many a revival.

Credit in the first instance to the dynamic orchestral contribution from the Orchestra of the Royal Opera House, on this occasion alive both to Prokofiev’s score and Koen Kessel’s taut conducting. Kessels is now the new Royal Ballet Music Director, and, if this performance is any indication, audiences are set for musical contributions to the ballet of the highest quality. What was noticeable was the rich tone of the strings and the precision of the woodwind, and even the brass section pulled out its collective stops for the occasion.

The dancing was of the highest quality too, led by the satisfying (though originally unplanned) pairing of Sarah Lamb and Steven McRae. Both dancers gave fully-rounded portrayals, both initially very young indeed, Lamb a playful, girlish Juliet, McRae a coltish, emotional Romeo. It helped that they are both on the small side for dancers – the contrast between them and other, taller characters served to underline the youth inherent their roles: Gary Avis, an unusually nuanced Tybalt, Christopher Saunders a haughty Lord Capulet and Elizabeth McGorian a forceful Lady Capulet all towered over Lamb’s diminutive Juliet in what made for an effective stage picture. Lamb danced in a state of grace, making the Act Three scenes in her own bedroom the centrepiece of her portrayal, firstly as she resisted her parents’ imposition of Paris as a husband, subsequently, her acquiescence and finally her terrified emotional journey to taking Friar Lawrence’s draught. The many technical demands of Romeo hold no terrors for McRae who sailed through all challenges, both in terms of dancing and partnering. His boyish Romeo, whose adolescent infatuation with Rosaline – a beautiful and detailed Lara Turk – dissipates in a flash at his first sight of Juliet. His unaffected broad smile and playful dancing at Capulet’s ball struck exactly the right note. 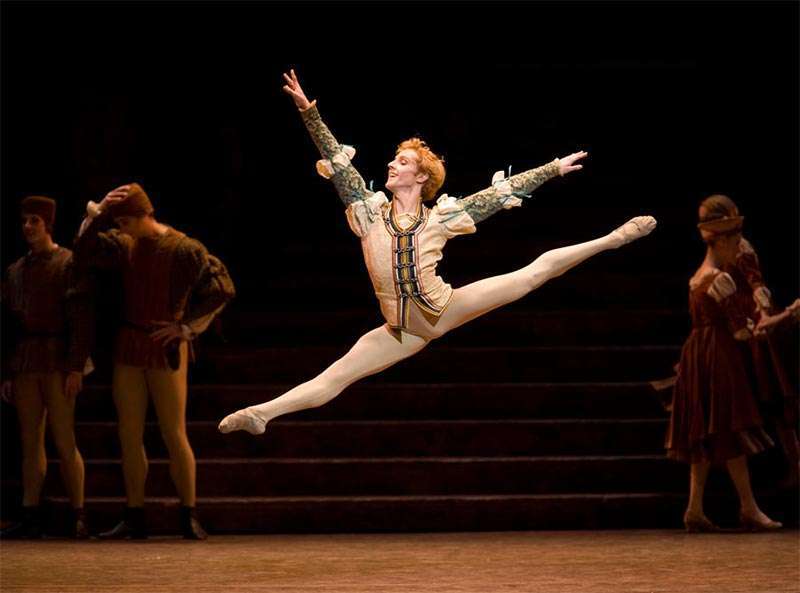 But MacMillan’s Romeo and Juliet is also something of a balletic behemoth, with dozens-upon-dozens of dancers in a myriad of characters, and all too often it is here that revivals have foundered with an unsatisfying vagueness to all their business. Not now. Much good work has been done to bring it all back into focus, and to re-establish the relationship between the young lovers’ narrative and the wider social backdrop. Alexander Campbell as Mercutio and Tristan Dyer as Benvolio were well-matched with McRae, all three being of about the same height and, more importantly, moving in similar fashion – three youths roistering in the streets and squares of Verona. Their matched quality made their Trio before entering into the Capulet ball one of the best I have seen in many years. Campbell moves with great speed, but he also is a subtle actor, making his death scene, which can bring on a nasty bout of scenery-chewing, truly poignant. Avis was a detailed Tybalt – instead of the usual psychopath often seen, his reading showed genuine horror at accidentally killing Mercutio (he is thereby breaking the Prince of Verona’s decree). The Royal Ballet is brimming with young home-grown talent (whether any will break the glass ceiling that seems to bar almost all British talent from the rank of Principal will remain to be seen in years to come), so James Hay made much of the lead Mandolin Dancer, and Juliet’s six friends included Yasmine Naghdi, due to make her debut in the lead role later in the run.

The Royal Ballet has made the best of starts to what seems, on paper at least, a somewhat lacklustre season. It proves thereby that, with superlative dancing and the highest of musical standards, even the most familiar of works can come alive again and bring rich satisfaction to the audience.