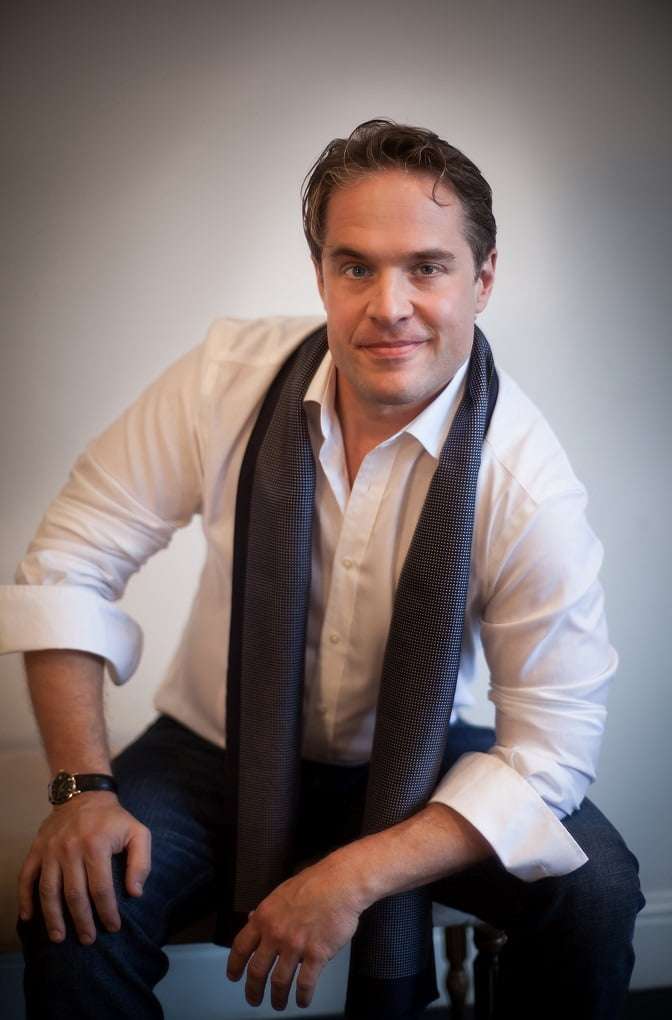 The Royal Opera House is undertaking a cycle of the stage-works by Handel associated with its eighteenth-century predecessor on the same site, the Covent Garden Theatre. It remains to be seen how many of the twenty operas and oratorios which were premiered there will be presented, although the Linbury Studio will be a more suitable venue for intimacies.

This cycle started near the end of Handel’s career with the oratorio Solomon (1749) – only three others (one of those a revision of an earlier work) and the shorter allegorical drama The Choice of Hercules would follow from his pen. After the series of heroic and militaristic oratorios of the mid-1740s, composed to drum up support for, and then to celebrate the defeat of, the 1745 Jacobite rebellion, Handel then turned in this Biblical adaptation to a more sober and reflective panegyric of good kingship, for the edification and glorification of the Hanoverian regime.

The three parts of this Oratorio celebrate the Old Testament figure of King Solomon as, respectively, a virtuous lover with his bride; a wise and just ruler; and the dignified statesman who proudly guides the foreign visitor, the Queen of Sheba, around the glories of his kingdom. If Theresa May wants a new Festival of Britain to celebrate the supposed achievements of Brexit one could, perhaps, do worse than start with this work. On the other hand, the contrast with the present leadership of the country it sets up is rather alarming, with a Prime Minister little able to arbitrate and control the divisions within her party, and far from courting foreign power on equal, never mind beneficent and magnanimous terms, has had to make embarrassing, cringing propositions abroad through bizarre dancing routines to gratify her hosts. But raising the spectre of Solomon as a model of leadership may yet also prove ironically and horribly prophetic as he presided over a fractious and declining economic situation in ancient Israel which led to the eventual and irrevocable break-up of the kingdom under his son. 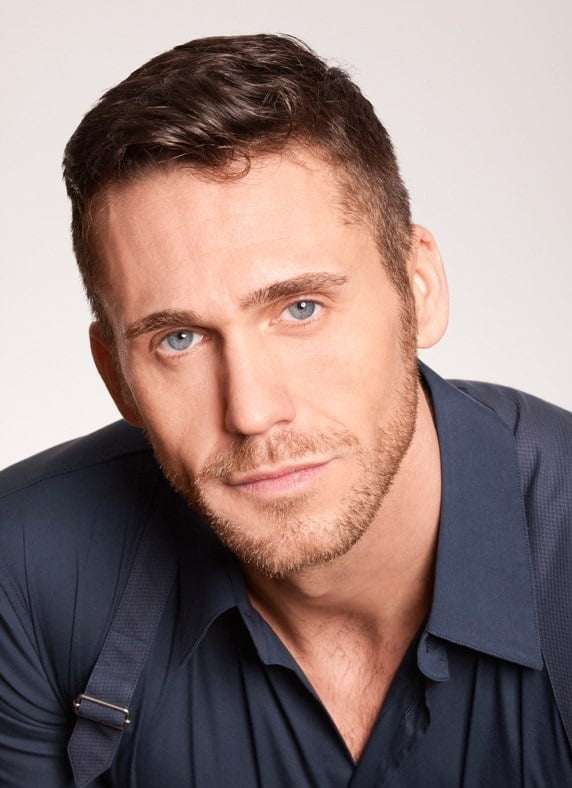 This one-off concert performance by the Royal Opera Chorus and the Early Opera Company with the latter’s director Christian Curnyn was good, if rarely much better than routine. The bustling but foursquare way with the Overture set the tone for much of the interpretation that demonstrated little nuance or insight into Handel’s delightfully varied score. Admittedly narrative incident is scanty compared with others of Handel’s Oratorios, but an imaginative reading of the music would have been able to inject more drama, notwithstanding some emphatic heft in the more celebratory choruses (including ‘Praise the Lord with harp and tongue’ which served as the conclusion here, cutting the final few numbers of Handel’s score). Hushed rapture was missing from the ‘Nightingale’ Chorus which ends Act One, as Solomon and his bride retire on their wedding night, and more detailed responsiveness to the text overall would have been welcome.

The Royal Opera Chorus members tended to sing in monolithic blocks of sound – either soft or loud – in good old choral society fashion, and were too bound to their scores to bring out more vitality and subtlety to the varied textures of Handel’s wonderful settings, which frequently expand beyond the usual four-part chorus to five (splitting the soprano line in two) or even eight parts as two antiphonal choirs as in Israel in Egypt. Why was the space not used to split the choir and create that spatial division better? And could there not have been some flowers or some simple decoration to evoke the natural scene often referred to in the libretto?

The soloists fared significantly better, Lawrence Zazzo leading the way with a colourful, even ingratiating, interpretation of the King, demonstrating ample amorous levity as the bridegroom of Act One (the text partly based on the Bible’s so-called Song of Solomon) but perhaps insufficient gravitas as the wise leader of Act Two. Sophie Bevan sang with exemplary ardour, first as the equally love-struck Queen whom Solomon weds in the first Act, and then with yearning expressiveness as the First Harlot who pleads her cause before the King in Act Two to reclaim her son whom the Second Harlot has spitefully snatched from her.

Susan Bickley was calmly calculating as that Harlot in her criminal actions, and then carried over a contrasting, cool dignity as the Queen of Sheba in the final Act, though some of her melodic lines in ‘Ev’ry sight these eyes behold’ were broken through the unfortunate placing of breaths. Ed Lyon was confidently assertive as the priest Zadok (the same who anoints Solomon in Handel’s famous Coronation Anthem) and Richard Burkhard realised the part of the unnamed Levite with a commensurately anonymous authority without upstaging the King. If only all the dramatic potentialities of this great work had been tapped effectively.