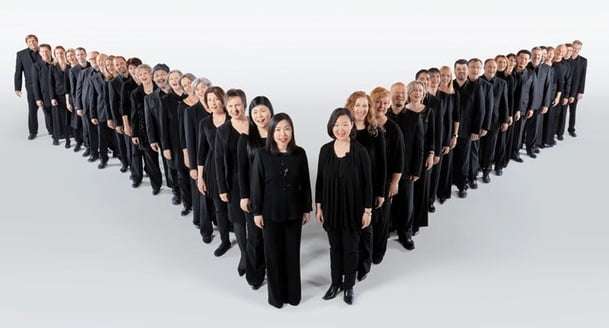 The musical world has become smaller in recent years. At the click of a mouse one can sit at home for webcasts from, say, Berlin and Detroit, the only journeying required being to the kitchen for a cup of tea, although that’s not to overlook opera-in-cinema from the Met. And if the broadcast date is inconvenient then there is usually a replay service. Such was the case on this Friday evening: the New York Philharmonic arrived in London for the first of three Barbican Centre concerts, and at the same time Leonard Slatkin was in Cologne for this attractive mix of Russian favourites, relayed live and findable on the Web; sound-only, by the way. With the New York concert confined to those in the Hall (including yours truly), one hoped that WDR’s broadcast would remain available; it was, “über WDR 3 Konzertplayer”, and in truly excellent sound-quality. 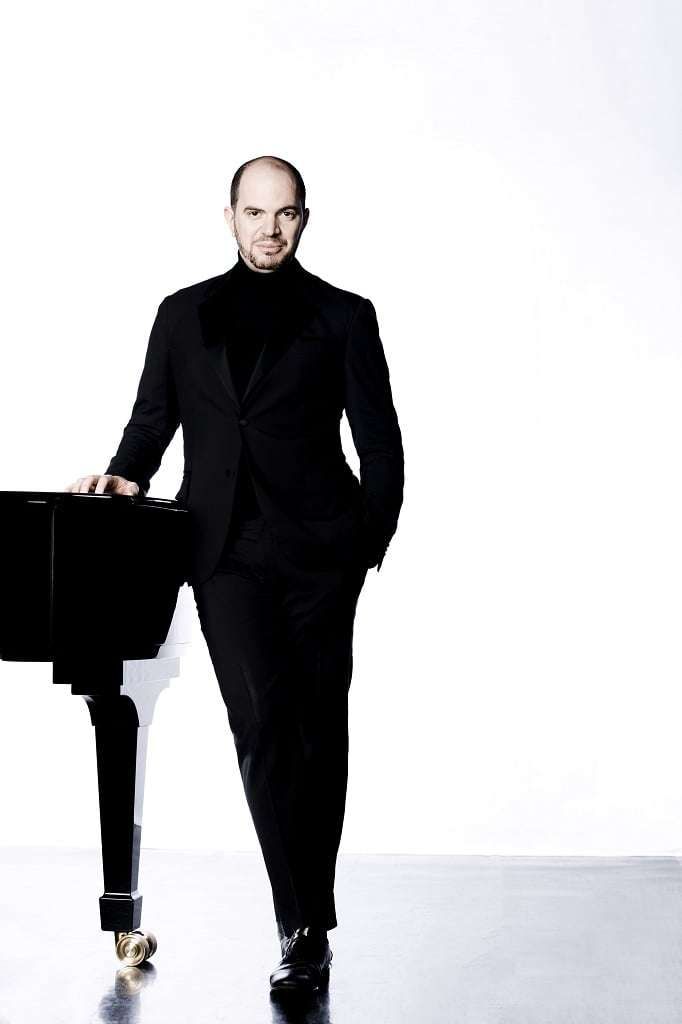 I know not how often, if at all, Slatkin has worked with the Cologne Symphony Orchestra of WDR, but there was much to suggest that a close and hard-working relationship has been established. Indeed, Capriccio italien was a joy from start to finish. This wasn’t your standard show-off rendition but a thoughtful, affectionate account brimful of detail, dynamics and counterpoints, played nimbly and with relish. I have not enjoyed this music so much for a while, although I don’t think Tchaikovsky would have recognised the raspberry-like trombone glissando Slatkin introduced a few minutes toward the end: rather naughty but immediately smile-inducing and with the persuasive suggestion of a marching band during Florentine festivities.

Following which Kirill Gerstein gave a dashing account of Paganini Rhapsody, with a vivid collaboration from conductor and orchestra. With admirable poise Gerstein maintained momentum through the early fast Variations and then didn’t sit down on the slower ones, the languor contrasting but not divergent. This too was a fresh outing for music that lurks round most concert corners; Variation XVIII, expectantly led into, was without artifice and also seductively amorous, and the final quarter of the work was scintillating, ending wittily. As an encore, Gerstein played a favourite of his at such a moment, ‘Méditation’ from Tchaikovsky’s Eighteen Pieces (Opus 72), an exquisite vignette that embraces some Lisztian grandeur before a twilight close, given with tenderness and blossoming ardour.

The second half opened with rather different Rachmaninov (if with the ‘Dies irae’ plainsong common to both), The Isle of the Dead, inspired by Arnold Böcklin’s painting. This brooding and distinctive masterpiece was most expressively brought off, points of orchestration revealed pictorially, and the devastating climax made inevitable through musical focus and compelling tension. From such surroundings to Hell is but a short journey. In Cologne, the doomed lovers from Dante’s Inferno were swirled around inhospitably , no way out for Francesca and Paolo, dramatised in (returning) tempestuous music that here ensnared them by stealth , via clarinet-led romantic reminiscence and developing passion, so that the trouncing, gong-underpinned coda was all the more powerful, Slatkin taking the long view.