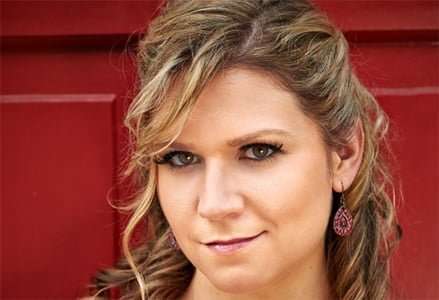 Just when you might have taken a breather from last year’s musical anniversary juggernaut, 2014 is offering one every bit as potent – the start of the Great War in 1914. This Kirckman Society recital has been very quick off the mark to quarry a theme that is going to loom large this year.

The four young artists’ expertly (and anonymously) compiled programme, with applause blissfully reserved for the end of each half, gave a loose cradle-to-grave narrative to the follies of war, with familiar and unfamiliar repertoire clustering like ghosts around three big Mahler Wunderhorn songs and Poulenc’s Sonata for Piano Duet (which opened the second half).

The choice of four of Poulenc’s Chansons polonaises struck home with particular force, and Ned Rorem’s gruesome ‘An Incident’ (War Scenes), in which the singer sprechgesangs his way through Walt Whitman’s matter-of-fact reportage against a peculiarly apposite accompaniment, had a bracing immediacy. 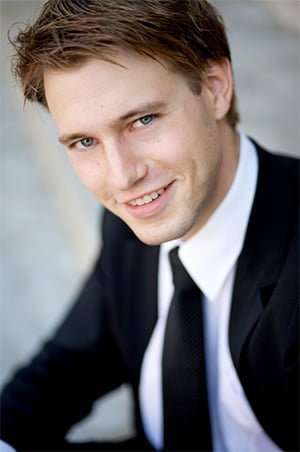 I wonder whether any young singers these days could adequately recreate the fragile optimism of ‘We’ll meet again’ or ‘Keep the home fires burning’, and both artists wisely refrained from indulging themselves, both here and in the two harrowing Thersienstadt songs, Adolf Strauss’s haunting tango ‘I know for sure I’ll see you again’ and Ilse Weber’s ‘I walk through Theresienstadt’, which cut to the hearts of things with distressing simplicity.

Mahler’s ‘Revelge’ (Reveille) is better sung by a man, but the sequence of the last three songs – Mahler’s ‘Nicht Wiedersehn’ (Never to meet again), Brahms’s ‘Auf dem Kirchhofe’ (In the cemetery) and Richard Strauss’s ‘Morgen’ (Tomorrow) – pushed all the right buttons in a sequence studiedly not dominated by British ‘war songs’.In the first part, Anna Huntley sometimes tried too hard to find the balance between attack and over-controlled emphasis, particularly so in ‘Revelge’, but she found her way in her group of Fauré, Duparc, Debussy and James MacMillan – relaxed, idiomatic, word-clear and, in MacMillan’s The Children, totally involving. Her lower voice has a thrilling, sub-erotic warmth and fullness, and this attractive artist geared the change of character between the last Mahler song and the Brahms with considerable finesse and vocal beauty.

Although it was great to hear John Ireland’s Sea Fever sung with a German accent, Benjamin Appl didn’t quite have the solidity of tone and expression for this British totem. But, as did Anna Huntley, he quickly asserted his range. Blessed with film-star good looks and an unfussy stage manner, Appl was compelling in Schubert’s ‘Gebet während der Schlacht’ (Prayer during battle) and devastating in Schumann’s Der Soldat, about a soldier in the firing squad that executes his best friend. Sometimes his voice pointed towards a darkness not fully there, but his touching simplicity of delivery, familiar in, say, Gerhaher and other younger Lieder singers, went a long way to redressing the balance. The intense stillness of the Ilse Weber song followed by a heart-stopping account of Schumann’s Die beiden Grenadiere (The Two Grenadiers) emanated from singing of a very high quality, capped by an immaculate and assured ‘Morgen’.

Pianist James Cheung conjured up the symphonic weight of ‘Revelge’ impressively, and the dark drama of the MacMillan song was clearly up his street. Cheung’s co-pianist James Baillieu seemed a natural for the 3D plate-spinning act of song accompanying, the discretion of his support of subtle powers of suggestion revealing him as a distinguished player.