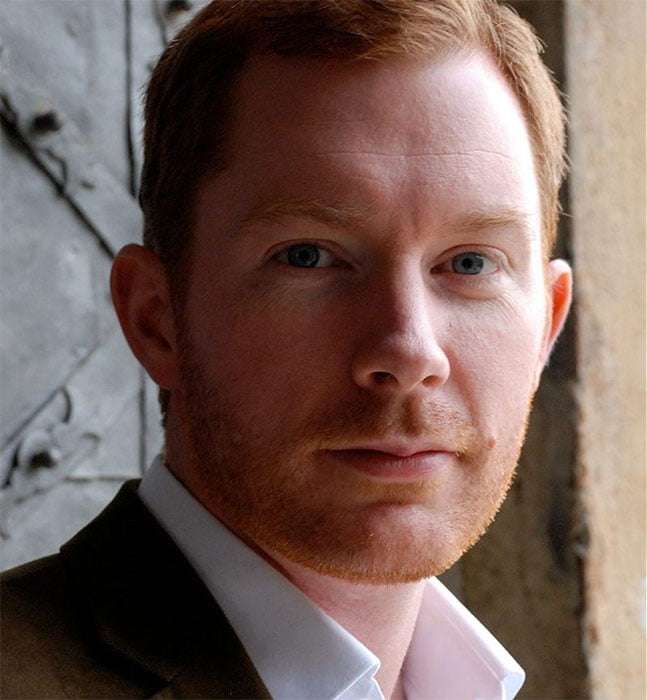 It fell to Robin Tritschler to step in at twenty-four hours’ notice for an indisposed Gerard Finley to open Wigmore Hall’s 2017-18 season.

It took a few songs before the singer and Julius Drake (scheduled with Finley) were truly together, breathing as one. In ‘Die Sterne’, Drake’s over-pedalled accompaniment and Tritschler’s somewhat straight delivery meant we missed something of the stars’ hidden, gentle and secret nature. And In ‘Ständchen’ things were just a little too formal.

But by the time we got to ‘Der Einsame’ singer and pianist were attuned to each other in well-nigh perfect, sometimes edge-of-the-seat, partnership. The attractive modulations in the piano-writing danced with tenderness and wit, and Tritschler’s voice – pure, unforced – revealed a veritable panoply of colour. Fully alive to the nuances of text, Tritschler imbued lines, or sometimes just a single word, with his distinct character yet always respectful of the piece’s overall shape; what an absolute gem ‘Der Einsame’ is.

It must be noted that Tritschler appeared barricaded behind a rather large music stand; it looked distracting and awkward. But then, no-one could begrudge the use of the score. Indeed, in the end it mattered little because the evening blossomed into something rather beautiful.

Schumann’s magnificent Opus 24 Liederkreis was a treat and in which Drake revelled in Schumann’s rhythms and sonorities. ‘Ich wandelte unter den Bäumen’ was striking for the beauty and tenderness of Tritschler’s high notes, sung effortlessly from within the chest, and which stretched out for eternity. 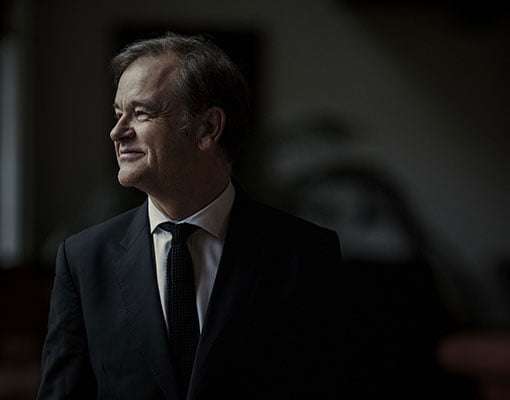 Following the interval, we were transported to the exotic world of Ravel. Tritschler has excellent French and his approach was thoroughly idiomatic. The poetry, translated from the Greek originals into French, is pretty dire but Ravel’s music elevates the words to a heady overflow of intoxicating emotion, to which Tritschler fully responded. There was a lot of lovely action for Drake in the shimmering, economic use of arpeggios, and in the Greek-influenced Lydian intervals, yet the whole thing is unmistakably Ravel, whether intense or macho boasts or reflection: what a dizzy range of moods Ravel conjures.

With Britten’s Winter Words, Tritschler brought virility and purpose to the story-telling, an approach which for my money is far more listenable than Peter Pears’s recording with the composer at the piano. In ‘At day-close in November’ Tritschler had a tremendous grip on the text; there was nothing vague or nebulous, words firmly ‘placed’ at the end of each stanza, rather than allowing them to dissolve. Drake was equally present, always individual and enjoyable, as in the catchiness of the locomotive rhythms in ‘Midnight on the Great Western’. The real winner was Thomas Hardy’s poetry. Tritschler’s diction is admirably clear and, in Britten’s genius settings, Hardy’s words startled. Britten’s idiom, and Tritschler’s voice, with his huge reserves of power, fully explored the texts both intellectually and musically.

Tritschler and Drake gave us a Britten encore, ‘When you’re feeling like expressing your affection’ (words by W. H. Auden). It was delightfully done, the performers at their most unbuttoned.