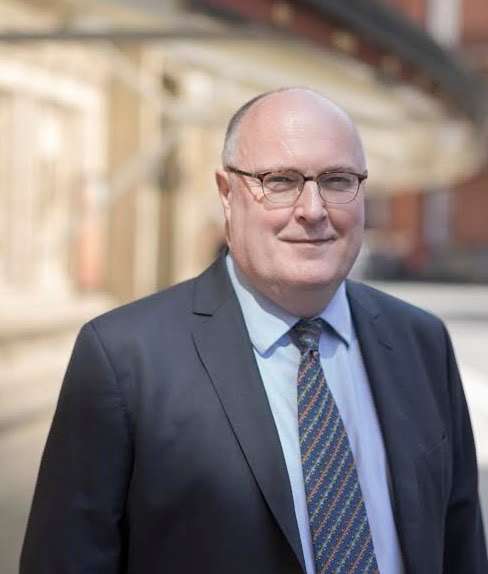 This year at the Proms we are celebrating the ninetieth anniversary of the BBC taking responsibility for what was already a popular festival – saving it from bankruptcy. With that responsibility came the opportunity to broadcast the Proms for the first time. In that 1927 season the BBC broadcast the first Prom and two others in the first week – then doing roughly one a week during the season – there was a problem releasing broadcast time. Writing in the Radio Times the music critic Percy Scholes proclaimed “Britain and the adjacent parts of Europe are to become one great Queen’s Hall. Sir Henry Wood’s sceptre is to be waved not before a thousand subjects but before hundreds of thousands – perhaps millions.”

Nowadays BBC Radio 3 takes every Prom live and a good many are also shown on TV. The Radio 3 broadcasts are taken all round the world and the audience of up to 6,000 people in the Royal Albert Hall is magnified to many millions again.

This year for the period of the Proms you will be able to hear Radio 3, and hence all the Proms, streamed online in Radio 3 Concert Sound. This is a ‘lossless’ stream which means you’ll be able to hear the sound via your computer as it left our studios. You can already get a high-definition stream online – at 320 kps – which, together with the fact that we don’t use compression in any part of the production process – ‘squishing’ the sound so that it sounds louder but there is less detail – means the sound is pretty good. But lossless goes further – at around 1,500 kps you get the sound effectively without compression at the point where it leaves us – it means it really is the sound that our expert engineers recorded and mixed. I have been trying it recently at home – you really get the bloom and character of the music being made and a real sense of the room in which it is taking place – it really will be the best seat in the house.

We want to know what audiences think of this so we rely on you to tell us.

As for the season itself we have many treats in store – almost too many to mention. From the opening notes of Tom Coult’s new piece St John’s Dance conducted on the first night by Ed Gardner, through Bernard Haitink conducting Mozart and Schumann, Beethoven’s Fidelio, a recreation of Sir Malcolm Sargent’s 500th Prom, Oklahoma! with the fantastic John Wilson Orchestra, Water Music in Hull, Finnish Folk music AND Sibelius, Music of the Reformation, Sakari Oramo’s Mahler 2, late-night Bach by Sir András Schiff, an ‘Open Ear’ Prom of contemporary music in the Tanks at Tate Modern , the first complete live performance of Ravi Shankar and Philip Glass’s album Passages, choral Rachmaninov, John Adams and Kate Whitely at Bold Tendencies Multi-Storey Cark Park in Peckham, Eight songs for a Mad King at Wilton’s Music Hall, Schoenberg’s Gurrelieder performed by Sir Simon Rattle and the LSO, classical music of India and Pakistan – well, what’s not to like? I’ve got soft spots for The Bohemian Reformation programme (Prom 56) with the BBCSO and excellent Jakub Hrůša, the BBC Singers’ Reformation day under their new director Sofi Jeannin and the Scott Walker Prom featuring John Grant.

A typical Proms mixture, with depth and surprises, but a programme to keep you gripped for the eight weeks of its duration.

And now, available in Radio 3 Concert Sound – as you’ve never quite heard it but as we always wanted you to.