“‘The Voice’ … ‘Ol’ Blue Eyes’ … ‘The Sultan of Swoon’: the mythology surrounding Frank Sinatra is overwhelming. A gifted entertainer, screen actor and ubiquitous personality, his real legacy as a pioneer of popular song can sometimes get lost in the clamour. This Late Night Prom celebrates the centenary of this musical legend in a concert that brings together some of the great voices of our own time, led by the multitalented Seth MacFarlane. Join John Wilson and his orchestra for an after-hours sequence of big tunes and even bigger performances.” [BBC Proms website] 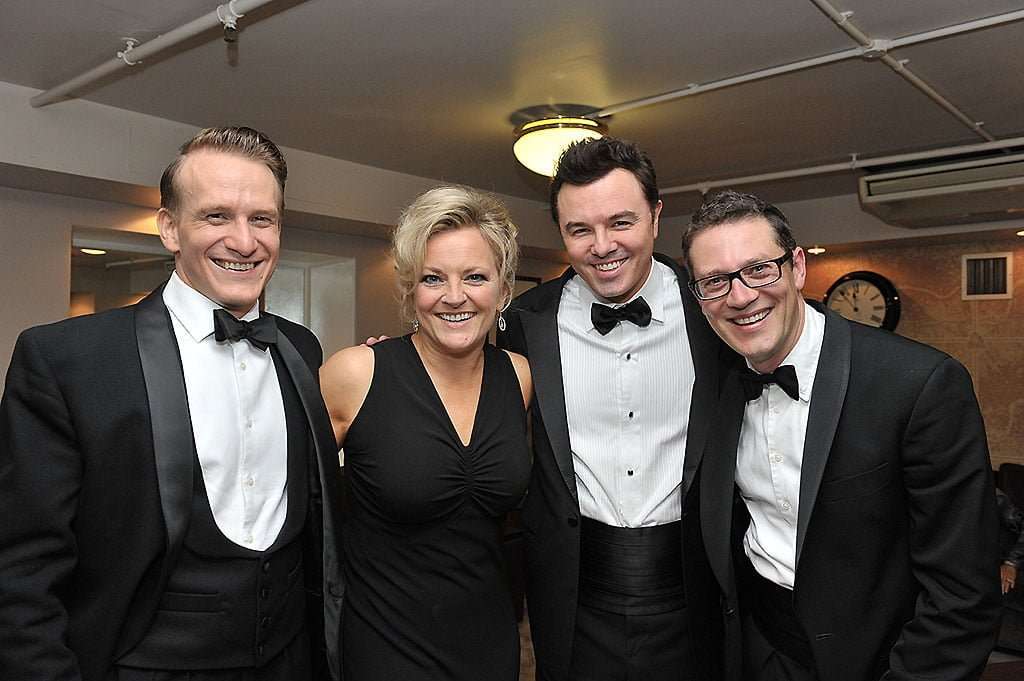 Over the last couple of weeks BBC Radio and BBC Television have extensively promoted this Prom, so it is hardly surprising that it was a sell-out. There was plenty of music to be heard, and while billed as a tribute to Frank Sinatra, this was no mere imitation of “Ol’ Blue Eyes”, whose centenary is marked this December 12.

Sinatra’s greatest hits this was not. ‘My Way’, ‘Luck Be a Lady’, ‘New York, New York’ and ‘My Kind of Town (Chicago is)’ were nowhere to be seen; however, as a showcase of some of the finest music written for one of the best-selling singers of all time, it worked very well indeed.

John Wilson and Seth MacFarlane both have plenty of time for Sinatra – understanding the way he hand-picked the right arrangers for the right projects. There are connections with Sinatra: Wilson assisted Robert Farnon, who Sinatra believed was one of the finest orchestrators, and MacFarlane who has sung with Frank Sinatra Jr, had Lee and Sally Sweetland, Sinatra’s voice coaches, as his vocal teachers. Here we were not presented with two nightclub hacks offering pale copies, but artists who have immersed themselves in the genre.

Despite the efforts made by Wilson to move the music on – occasionally starting the next song when the audience was still clapping – the concert overran a little. Five minutes might easily have been saved without Radio 3 presenter Clemency Burton-Hill and US actor Clarke Peters’s trite and unnecessary introduction. 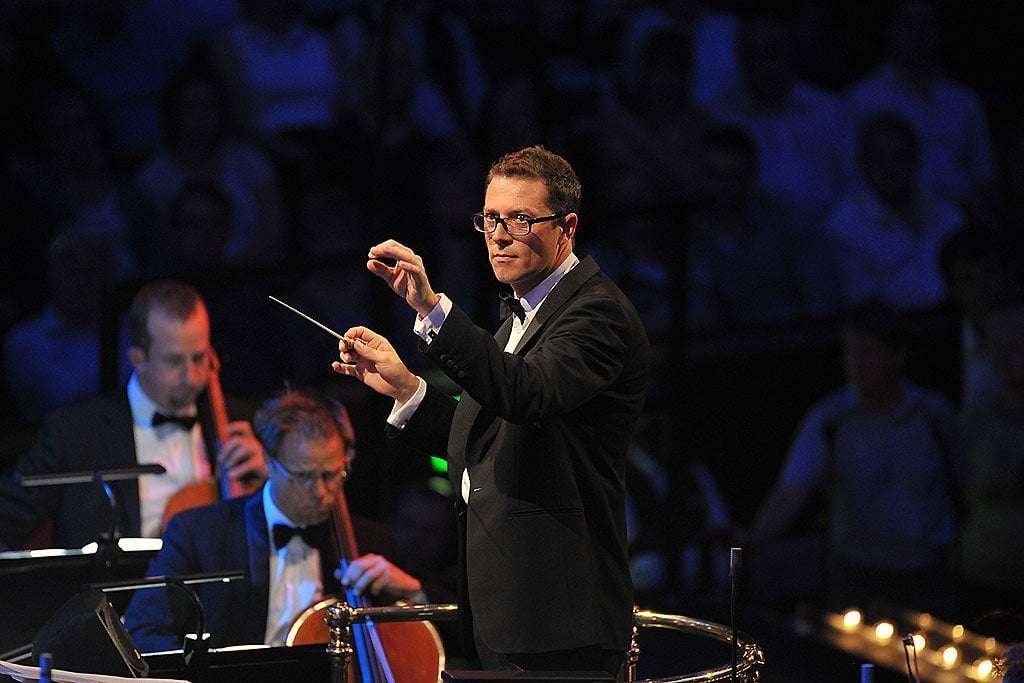 The songs were honed from the Great American Songbook by some of the greatest arrangers of the day, including Billy May, Johnny Mandel and Sinatra’s most famous collaborator, Nelson Riddle. Rarities from Riddle’s oeuvre including ‘Ill Wind’ were juxtaposed with better-known melodies such as ‘The Folks Who Live on the Hill’ – given a very personable rendition by Claire Martin – and ‘I’ve Got You Under My Skin’ – a sassy treatment by MacFarlane with iconic brass and horn breaks in the middle – the JWO woodwind- and brass-players literally rising to the challenge.

Amplified overhead throughout (the JWO usually is not), balance sometimes was a problem. Riddle’s arrangement of George Gershwin’s Three Preludes (for piano) – clapping between the movements clearly irritating Wilson – found the brass excessively dominant in the first one. The silky smooth tone of Christopher Cowie’s oboe in the second was delicious by contrast. The final ‘Spanish’ Allegro was rhythmic with a chirpy clarinet lead and some dexterous – though not always in-tune string-playing – that ended almost before it had begun.

Jamie Parker – with some experience in musical theatre – seemed far from relaxed. He does not come across as a natural soloist – his accounts of Irving Berlin’s ‘Cheek to Cheek’ and Jerome Kern’s ‘I Won’t Dance’ were subdued and lacked presence, although he recovered for a wonderfully reflective version of Bob Haggart and Johnny Burke’s 1939 classic ‘What’s New?’ given added sparkle by Riddle’s orchestration, arranged for the 1958 Sinatra album Only the Lonely which was conducted by Felix Slatkin (father of Leonard) and was apparently Sinatra’s favourite of his own recordings.

Sinatra included ‘Put Your Dreams Away’ in his first solo radio show in May 1944. The song later became his preferred closing number (and was played at his funeral) and it ended this Prom. Sumptuous strings support the vocal line in this lightly scored version by Riddle of the Lowe/Mann/Weiss masterpiece. MacFarlane, known for his skill as an impersonator, gave a wonderfully private interpretation, ending a tribute to Frank Sinatra, who died in 1998 and who left us a timeless musical legacy.