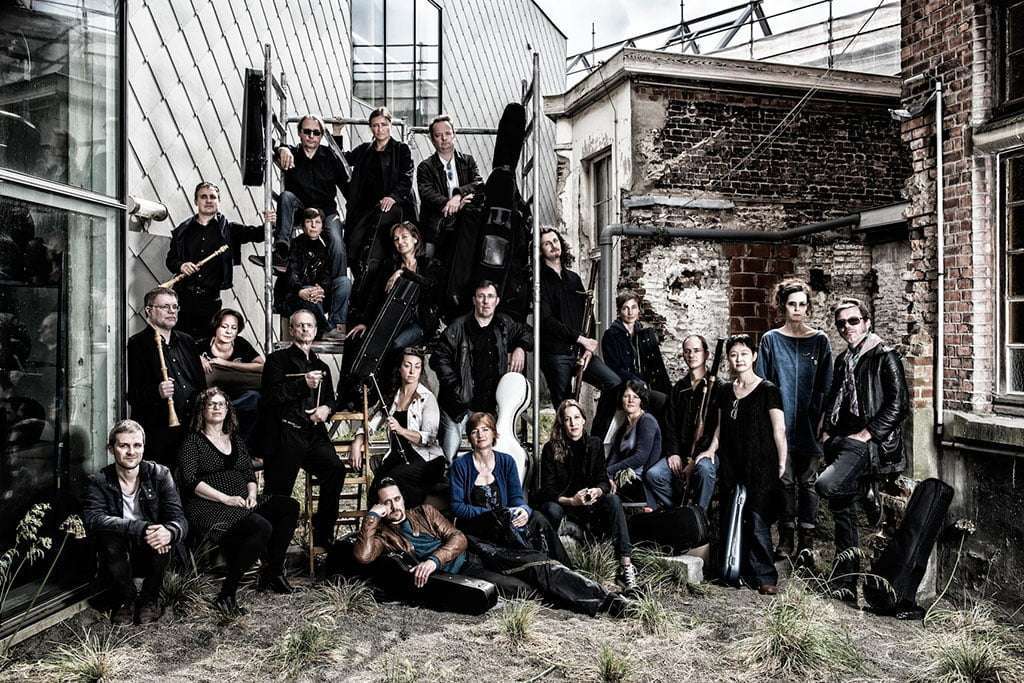 The previous night, over at the Royal Albert Hall, the BBC Philharmonic had played a French-themed programme with works from three of the last four centuries. This Saturday-afternoon at Cadogan Hall, the scope and variety of the Proms was equally extended with the debut of Ghent’s B’Rock, with violinist and countertenor Dmitry Sinkovsky. Freshly arrived on Eurostar from a concert in Bruges, the sixteen men and women were much more targeted in repertoire, playing Italian works from the late-1710s to 1734. Even the encore fitted exactly into the language and timescale, but more of that anon.

As seems to be a serendipitous theme of the last week at the Proms (following Aurora Orchestra and Apollon Musagète Quartet), most of B’Rock stands to play, some musicians on risers. There was unanimity of purpose; lots of eye-contact, smiles and nods. They even bowed together (as in ‘took their bows’ rather than bowed their strings; the only woodwind represented was the bassoon). Sinkovsky had two music stands – one facing the ensemble (when he was playing tutti), the other facing out for his solos. 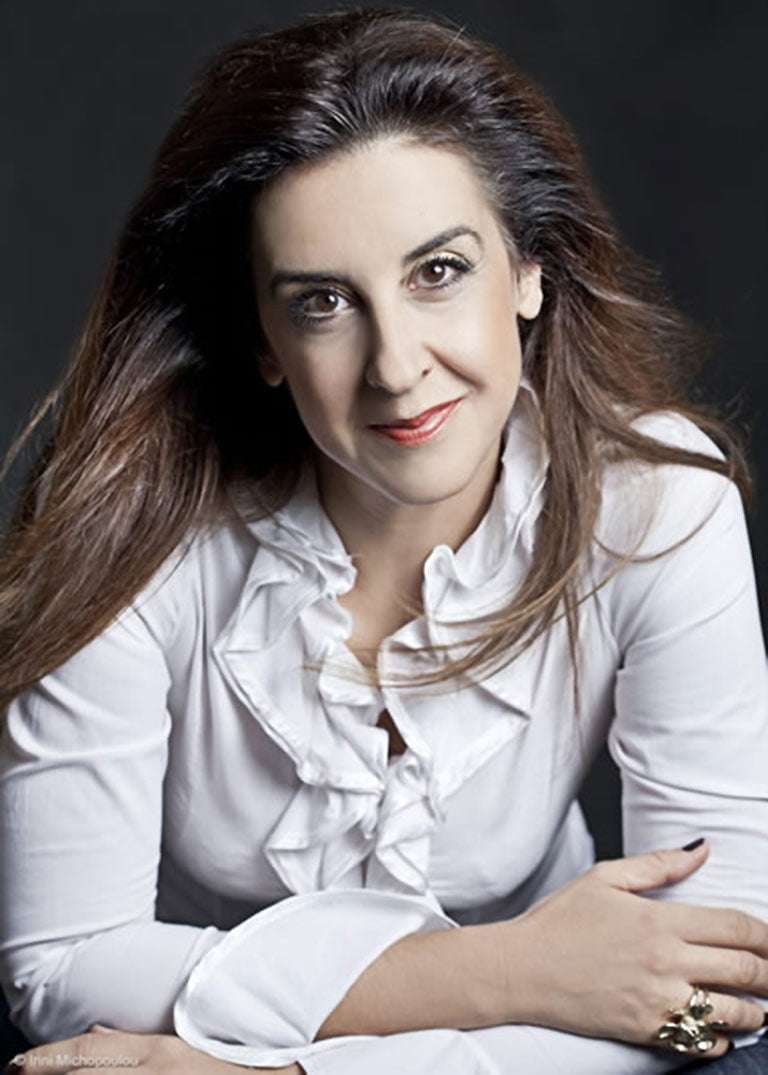 In a nicely balanced programme, a sombre first part – two movements of a Vivaldi Violin Concerto leading directly into the harmonically adventurous Sinfonia al Santo Sepolcro before Canadian mezzo Mary-Ellen Nesi sang Abel’s mournful ‘I am that good shepherd’ from Caldara’s La mort d’Abel – then pivoted on Geminiani’s infectious variations on ‘La folia’, followed by a more dramatic second half, two Vivaldi motets framing his ‘Grosso Mogol’ Violin Concerto, full of fiery fingerings and pyrotechnic passages – possibly played by Vivaldi himself during one of his Indian-inspired operas.

Both the motets – ‘Away with woes, shadows, terrors’ (in Italian), and ‘In wrath and most just anger’ (in Latin) – follow the same pattern: two arias separated by a recitative and topped by an “Alleluia”. Nesi relished every twist and turn, with a resplendent smile.

The welcome message in the programme clearly suggested that at least Caldara’s aria was to be sung by Sinkovsky, but his voice was not heard until the encore, the duet ‘Caro! Bella! Più amabile beltà’ for the amorous Cleopatra and Caesar, from Handel’s Giulio Cesare (1724), rapturous and rapturously received, the only piece to have been heard at the Proms before (not least in David McVicar’s glorious Glyndebourne production with Danielle de Niese and Sarah Connolly).

B’Rock and Sinkovsky seem ideally suited – both enthusiastic and fearless. The players attacked their strings with relish, filling Cadogan Hall with a thrilling body of sound, weighty but flexible, with a satisfying depth. I wish B’Rock a speedy return.