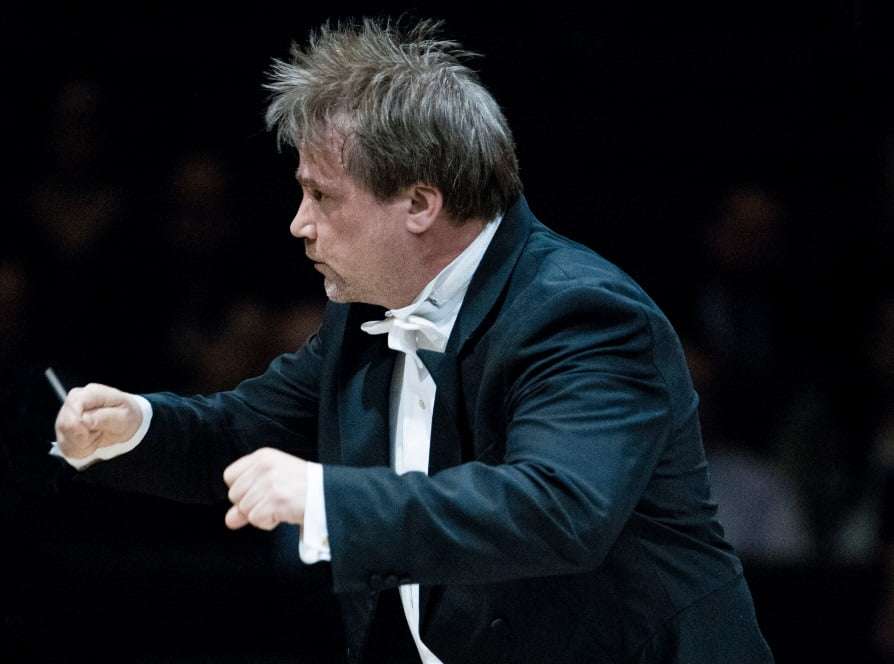 A welcome Prom of great music, only a couple of the pieces being heard these days with the frequency they deserve, and all given with the essential qualities needed for insightful performances – love and authority – and which will surely have made new converts for the composers and their music in the Royal Albert Hall and over the airwaves.

Nordic music comprised the first half: Sibelius and Grieg, the later composer occasionally being influenced by the earlier, both individually great and in many ways original creative figures. At the time of Grieg’s death in 1907, his reputation was of the highest, but it has fluctuated widely – even today, his profound originality and wide-ranging influence is still too-little appreciated. Sibelius’s stock in the international repertory has remained – apart from the inevitable dip mid-twentieth-century as tonal-based music was temporarily sidelined in the wake of the long-overdue acknowledgement of serial-based composition. Although he has regained something of the position he once held, it is only in recent years that we have come to realise there is more in Sibelius’s one-hundred-and-seventeen opus numbers than twenty-odd orchestral works, as this brilliantly-planned programme showed.

It began with five carefully-chosen movements from Grieg’s Incidental Music for Ibsen’s “dramatic poem” Peer Gynt, and may well have come as something of a revelation to hear the original orchestrations, more so in such compelling performances. John Storgårds’s tempos demonstrated his evident great care and attention to detail, excellently lively and, where necessary, quite sensitive, broad and impressive – wholly without the shortness of breath that (when we hear this music in concert, which is not often) can disfigure the more strenuous passages. This was fine music-making, enhanced by Steven Burnard’s superbly played viola solo in the opening wedding scene, and flautist Joshua Batty’s beautifully-phrased lyricism in ‘Morning Mood’.

’Solveig’s Song’ featured Lise Davidsen. She entered the auditorium after the first three selections, and without breaking the spell which had been carefully woven by Storgårds and the BBC Philharmonic was spellbinding – such as will long remain in one’s inner ear. Musical imagination and perfect vocal control as she possesses is rarely encountered. The concluding ‘Dance of the Mountain King’s Daughter’ will have come as a revelation to those who have taken on board the faintly derogatory, downright misleading commonplace view that “Grieg was essentially a miniaturist” – he was not – for no miniaturist could have written such wholly original and lastingly influential music as this, or that of his large-scale other works.

Sibelius had the good fortune to be taken up by great conductors during his long lifetime (only one-third of which was devoted to writing music), his popularity reinforced by the composition of ‘hits’ – Finlandia, Karelia Suite, Valse triste, and Swan of Tuonela especially. Others of his works remained almost inexplicably unknown, including the remarkably original ‘tone poem’ for soprano and orchestra Luonnotar (the first commercial recording of which I had the privilege of producing, with Phyllis Bryn-Julson making her disc debut).

It was good, therefore, to see this unique masterpiece programmed. The result was – after the haunting account of ‘Solveig’s Song’ – quite simply the finest account of it I have ever heard: such beautiful singing, beautifully accompanied. Davidsen’s purity of tone throughout her range exhibited a masterly control of her voice to express the verbal meaning without ever damaging the shape or strength of Sibelius’s melodic line; another revelation.

To end the first half, a spacious, fresh and colourful account of the Karelia Suite – exceptionally well-played, with judicious tempos and superfine balance. 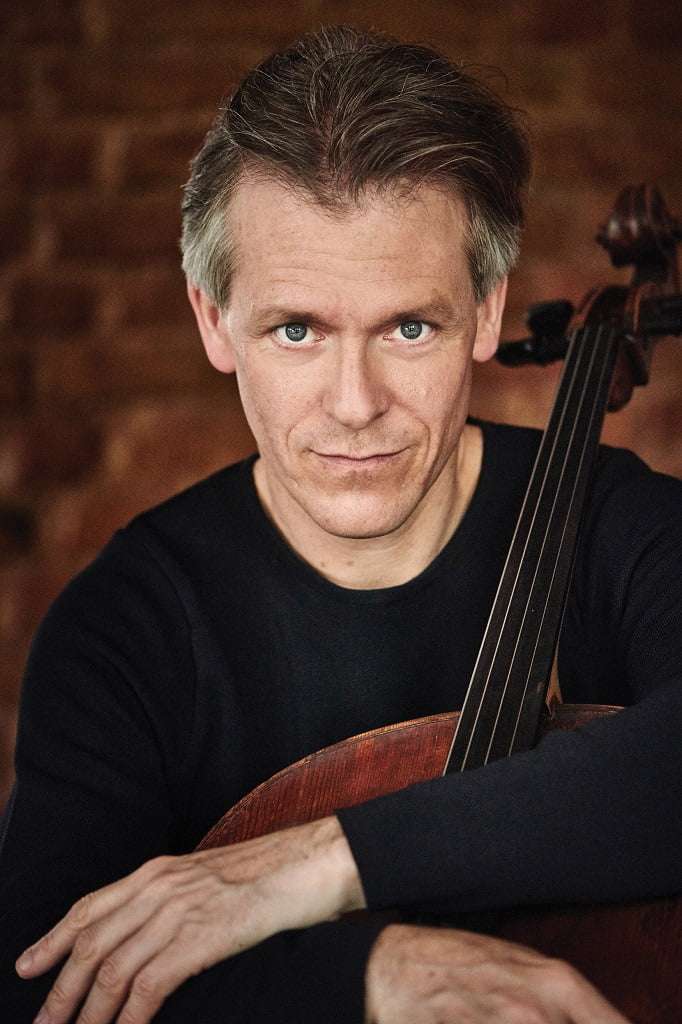 The concert’s second half comprised music world’s-away from that heard previously. Robert Schumann’s Cello Concerto is still not as fully appreciated as it might be, but its relative neglect is inherent to the fact that it is difficult to bring off. Unless the solo part is played with great sympathy and unobtrusive virtuosity it can sound gruff and ill-balanced with the orchestra – which must be reduced in string strength to enable to soloist to be heard at all. All was well: we were fortunate to witness the meeting of those requirements with complete understanding and insight. Alban Gerhardt’s warmth of tone and sensitivity of phrasing were matched by the excellence of his intonation to produce, with Storgårds a wholly sympathetic partner, an interpretation of considerable insight and expressive power, alongside the many moments of intimacy and restraint which infuse the central section of this continuous tripartite masterpiece. The result was a profound musical experience.

To conclude: Paul Hindemith’s Mathis der Maler Symphony of 1934. The opera from which the music is drawn was considered a thinly-veiled attack on the recently-emerged ruling Nazi regime, and although Hindemith was not Jewish, his work was lumped into the ‘degenerate’ pile of banned music in Germany. But, given the chance, Art will out, and this wonderful score (like so much of Hindemith’s finest work these days, so rarely heard in our current tsunami of Russian repertoire programming) made a remarkably successful conclusion to a magnificent concert.

Storgårds and the BBC Philharmonic delivered a reading of exceptional perception and discipline, responsive and brilliant by turns; a wonderful experience to hear this sterling music thus. If one may be permitted the slightest of criticisms, a far nobler effect could have been made by a seamless phrasing of the great opening theme on unison trombones by varying the breathing between the players – such as we hear on Hindemith’s own second recording with the Berlin Philharmonic – but in every single other respect Storgårds and his magnificent orchestra ended this Prom with a great performance of great music. We were fortunate to be there.