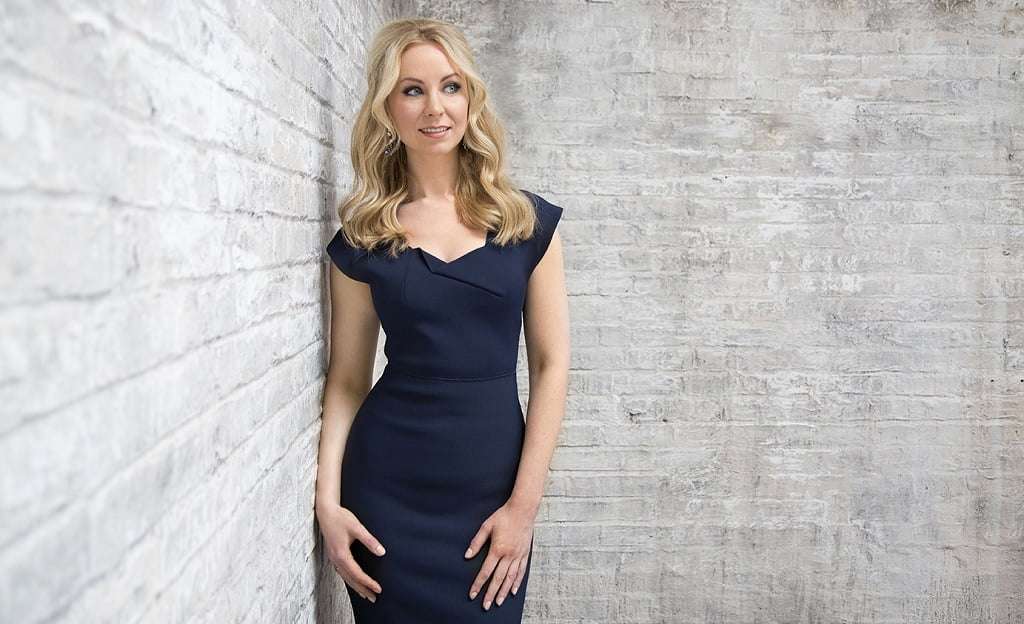 2018 marks the death, one-hundred years ago, not only of Debussy but also his younger compatriot Lili Boulanger, whose untimely passing (at the age of twenty-four) figures as a tantalising loss not only to the musical culture of her native France but to that of the twentieth-century generally as well.

Debussy thought highly of Boulanger, the first woman to win the prestigious Prix de Rome, and although he never heard her setting of Psalm 130, it bears testimony to a potent and distinctive voice, a characteristically French style of modal and tonal harmony to idiomatic and expressive ends. The Psalm is underpinned by a brooding, foreboding atmosphere that is not exactly like anything in the output of either her teacher, Fauré, or Debussy himself (except perhaps his music for Le Martyre de Saint Sébastien) but looks ahead in some respects to Duruflé’s Requiem.

Written during the First World War, death, salvation and forgiveness loom large in the pensive opening section, with a sonorous line given by a cello. Despite Morlot’s tendency to beat time rather prosaically, the CBSO sustained that ominous atmosphere throughout, as also the CBSO Chorus, notwithstanding some indistinct and rather Anglo-Saxon enunciation of the French text. The repeated call to “Adonaï” (“Lord”, taking over an original Hebrew word) was declaimed effectively as almost a whine but otherwise the singing rose up inscrutably like a cry of the suffering and disconsolate, uncertain of any salvation, rather than as a liturgical formality, especially with the fearful dwelling upon the line ‘If thou, Lord, shouldest mark iniquities, who shall stand?’. Justina Gringytė added a darkly toned, almost moody, presence in other sections that brought the work down to the experience of the individual in engaging contrast. 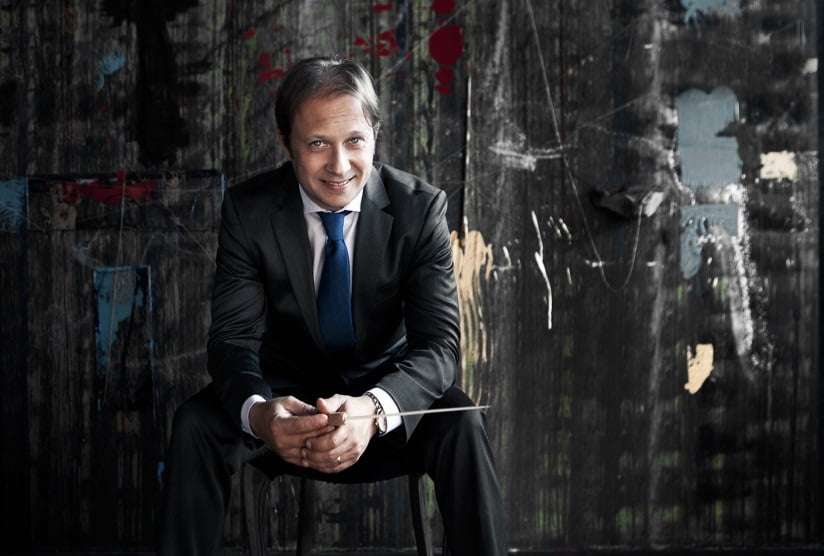 If Debussy’s Faune owes its inspiration to a poem, then his slightly later triptych Nocturnes (1897-9) stems from the visual stimulus of what the title “implies in the way of impressions and special lighting effects”, the words of the composer. That seemed to justify the uneventful account of the opening ‘Nuages’ (Clouds) under Marlot, which was wispy and insubstantial, the gradations in the music carefully and successfully effected through changes of timbre instead of any other sort of articulation. ‘Fêtes’ (Festivals) then broke into that with its clean, incisive irruption of light – particularly on the part of the trumpets – and buoyant rhythms, with the march-like section suggesting something menacing, not joyful. In the concluding ‘Sirènes’ (Sirens) the CBSO Youth Chorus spun a fine, seamless line as the eponymous female figures of the sea. Collectively these young voices were ethereal, but in another way, an earnest immediacy made the sirens seem a touch too real and tangible, not remote or mysterious as they should be.

This French programme looked further south to Spain in order to whip up a climax with Ravel’s Boléro. A warhorse it may be, but it made a telling conclusion to a programme that had begun with a similarly innocuous and unsuspecting flute solo. As in Faune, that was fluid, if withdrawn, but caressed the melody, which was then taken up in generally decorous and smoothed-out fashion by the various instruments. The pairs of chords which punctuate the theme like a midway cadence were often pert and insistent, driving home the flat-wards, Phrygian harmonies of the work overall which devastatingly drag the melody down in the emphatic descent of the piece’s peroration. Along the journey colourful timbres added flair to an otherwise restrained account, such as the yearningly high reaches of the bassoon’s solo, and a rather jazzy contribution by trombone. The compositional precision of Ravel’s work was well-served by the astute control which Morlot (presumably called-upon some months ago when Mirga’s pregnancy was announced) exerted over the mechanical repetitions of its celebrated melody.