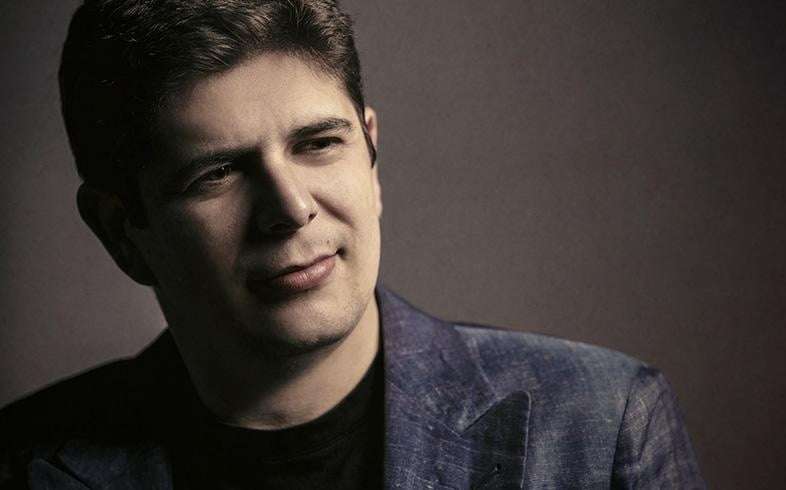 That both of Elgar’s completed Symphonies were heard at the start of this Proms season (Barenboim) meant the ‘Third’ was a logical inclusion. Almost two decades on from its high-profile premiere also provides the opportunity to reassess whether this is a necessary addition to the Elgar canon.

Having given perceptive performances of those earlier Symphonies with the BBC Symphony Orchestra, and made comparable recordings with the Royal Stockholm Philharmonic, Sakari Oramo was well placed to deliver a convincing account of ‘No.3’. This had all his hallmarks of formal clarity and expressive focus, but there was a sense of something provisional and even inconclusive about what emerged; in part due to the sketches having been “elaborated” by Anthony Payne in the absence of a continuous draft, without which a completion was rendered impossible.

Oramo was most convincing in the initial Allegro, its exposition purposefully unfolded (with its repeat subtly varied in emphasis) and the main development strikingly impulsive. Even he, though, could not make the ‘march-past’ as segues into the reprise feel other than extraneous, while the coda sounded too contrived to clinch the whole. The most fully realized movement, the Scherzo presents a conundrum in being more an intermezzo; Oramo kept it moving up to the climactic return of the opening theme, then faltered in the ‘second trio’ so that the wistful close took too long to arrive.

The Adagio brings the most questing music, and Oramo had the measure of its alternate anguish and consolation, yet the latter half was rather less successful in sustaining this intensity through to a desolate close. As to the Finale, its ideas were strongly characterised in an eventful first paragraph, but the thematic shards subsequently assembled manifestly fall short of any real development; as before, Payne’s recessional concept for the coda compels, even if his allusion to the work’s very opening affords only tentative closure. 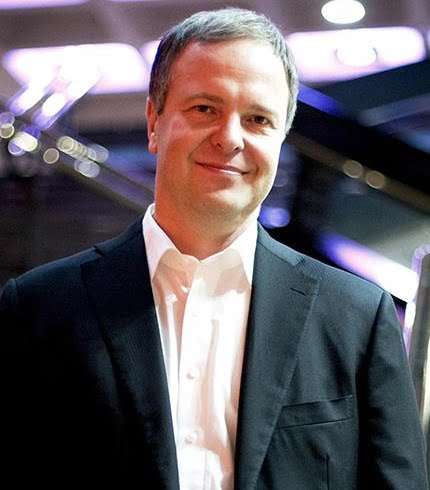 The BBCSO’s response was laudable throughout and the appreciative reception deserved, not least for Payne. A composer of substance, it is a pity that he will never enjoy the profile attained by an undertaking which, in hindsight, could never be more than a limited success.

Before the interval, Javier Perianes intermittently impressed in Saint-Saëns’s Second Piano Concerto (1868) – a touch too vehement in the first movement, but with a sure command of its contrasting rhetoric and limpidity. Oramo was an attentive accompanist here and in the central Allegro, whose pivoting between different states was astutely judged, while the concluding Presto had sufficient impetus without recourse to a headlong tempo. Perianes duly returned for a sultry take on Manuel de Falla’s ‘Ritual Fire Dance’ (El amor brujo) in the composer’s own transcription.

Opening the Prom, a comparatively rare outing for the first of Sibelius’s Scènes historiques suites (1899). Drawn from the same Press Celebrations Music that gave the world Finlandia, this is one of the most appealing among its composer’s early orchestral works. Oramo underlined the bardic contours of ‘All’overtura’ as vividly as the baleful overtones of ‘Scena’. Earlier generations might have given the once popular ‘Festivo’ greater panache, but its piquant Spanish influence was deftly to the fore – Oramo relishing every moment.