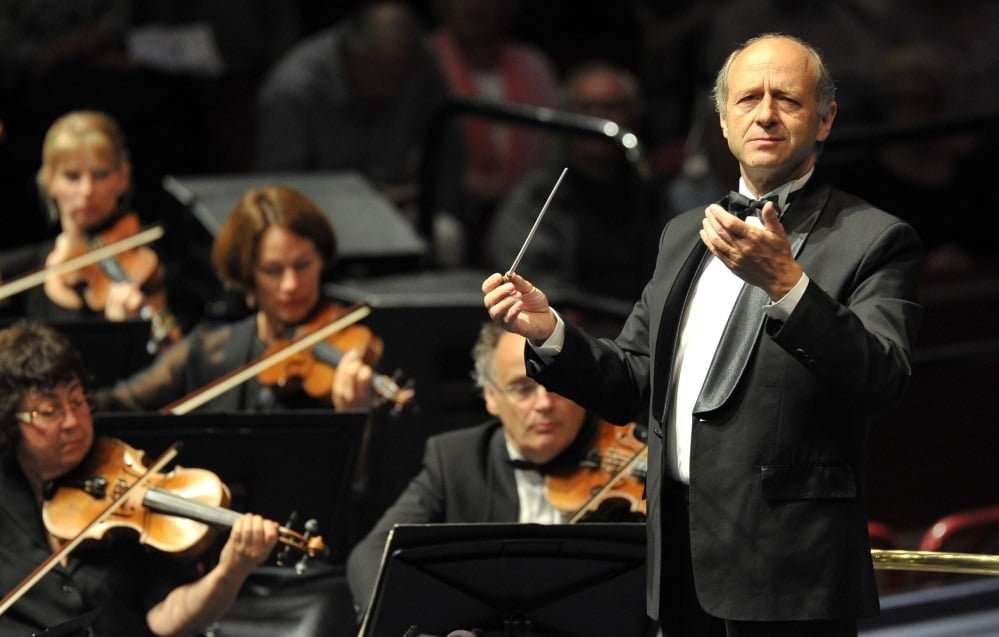 Many years ago record companies put out collections of short, lighter pieces on LP under some such title as “Promenade Favourites”. Even then the concept was outdated, since the Proms had already become much more serious, with longer works predominating. So the Prom that Iván Fischer had planned for a Bank-Holiday evening, which featured mostly short works written by composers who had lived within the bounds of the Austro-Hungarian Empire, was something of a throwback.

It began with three of Brahms’s Hungarian Dances, in versions taken from Fischer’s own orchestrations of the complete set. The programme-note suggested that the conductor has brought out distinctively Hungarian accents and colourings in his scoring, but this was not particularly apparent (and no cimbalom was used, as suggested). At once the high quality of the Budapest Festival Orchestra’s playing, and Fischer’s skill and imagination in inflecting the rhythms of the Dances, was apparent. Mozart’s little March in D (the programme portentously declared this to be the first Proms performance of it) formed an effective bridge between the vigour of Brahms and Schubert’s introspective ‘Unfinished’ Symphony, which received a reading of the utmost delicacy and beauty, with superlative playing, from the woodwinds in particular. The old-fashioned nature of the occasion was even 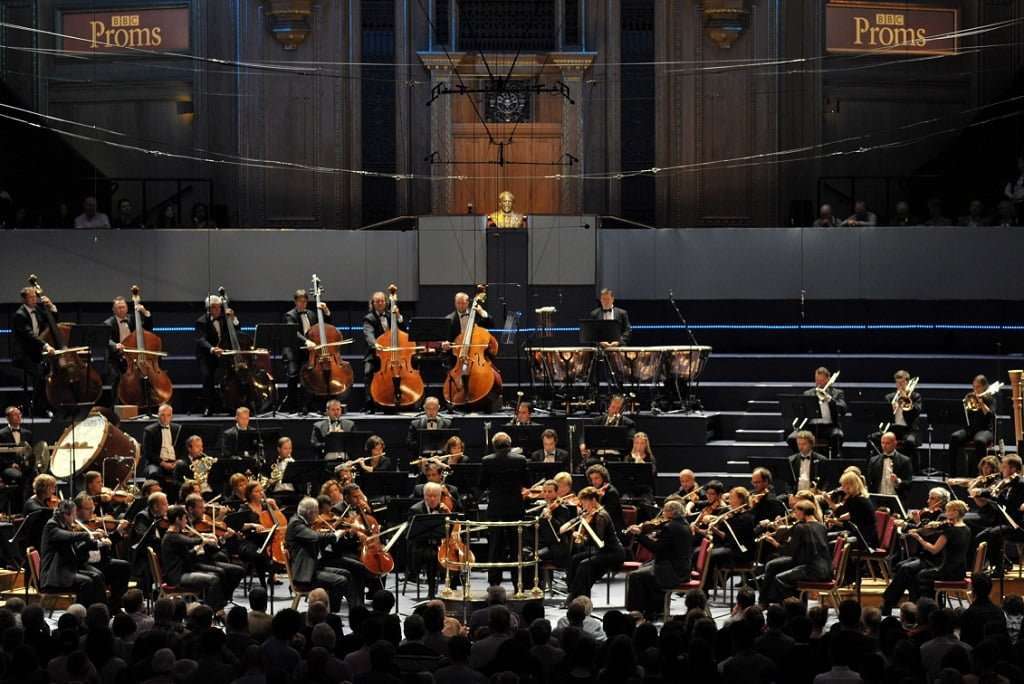 reflected in Fischer’s conducting, for in the first movement he introduced romantic touches of rubato and changes of pulse that many scholars would now frown upon, but which were utterly convincing. He took the second movement at an easily flowing tempo: the phrasing was affectionate and expressive but always within the bounds of the music’s natural ebb and flow. After which Fischer addressed the audience and invited us to listen to the beginning of the scherzo that Schubert had left as a fragment: in particular he asked people not to applaud immediately after the playing of this (a bit of a hint, as clapping had intervened after the first movement, alas), so that we could conceive how the music might have continued. It was a creative touch to close the concert’s first half.

In the second we enjoyed a group of waltzes, polkas and a gallop by members of the Strauss Family. The playing was again beautiful and committed, and the music inventively led by Fischer with authority, though it was perhaps a little strange to interpolate Dvořák’s final Legend, lovingly brought off though it was (and another first Proms performance!). Finally Fischer and his players arrived at music from their homeland in a sparkling rendition of Kodály’s Dances of Galánta. Though the playing was superlative, the musicians naturally at home in the way they shaped the melodies and rhythms, Fischer didn’t overplay the virtuoso elements to bring the concert to a close with a bang: everything was in perfect style and taste. And instead of showing off the BFO’s brilliance again in an encore, he most unusually asked the women members to stand, and while the men played an accompaniment, they sang the fourth of Dvořák’s Moravian Duets (Opus 38, for voices and piano), ‘Zrálo jabko, zrálo’, arranged for two-part choir and strings, presumably by Fischer. The singing was lovely, and it was a delightful end to this Prom.