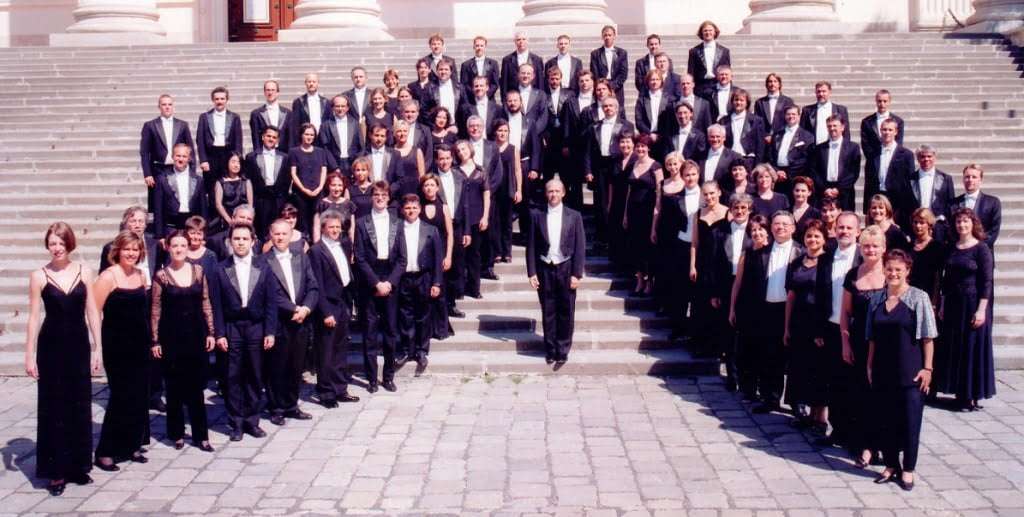 The Budapest Festival Orchestra and Iván Fischer returned to the Royal Albert Hall for a second night and to launch a Proms Brahms Symphony Cycle with the final two such works, and which will be completed by the Cleveland Orchestra and Franz Welser-Möst.

Brahms’s Third is intimate and impassioned, the Fourth tragic. Antiphonal violins, and a row of double basses at the rear of the orchestra, made for both a visual and aural spectacle. The Third’s opening three-note motif – F-A-F, “Frei aber froh” (Free but happy) – was here not a defining statement but a question answered throughout the remainder of the piece. Fischer’s approach is quite romantic and none the worse for it, however his tendency to manipulate tempos can make for a reading that loses its way. Despite the occasional laboured corner, this performance was introspective and generally convincing with some notably fine playing – the hauntingly plaintive horn solo in the third movement for instance. The central positioning of the cellos, their f-holes pointing outward, meant that this movement’s opening needed no more than the piano to be heard – quite delightful.

Thankfully the audience held off applause until the end of the Symphony and until Fischer had lowered his arms, leaving us a few seconds of reflection to absorb the quiet closing bars. 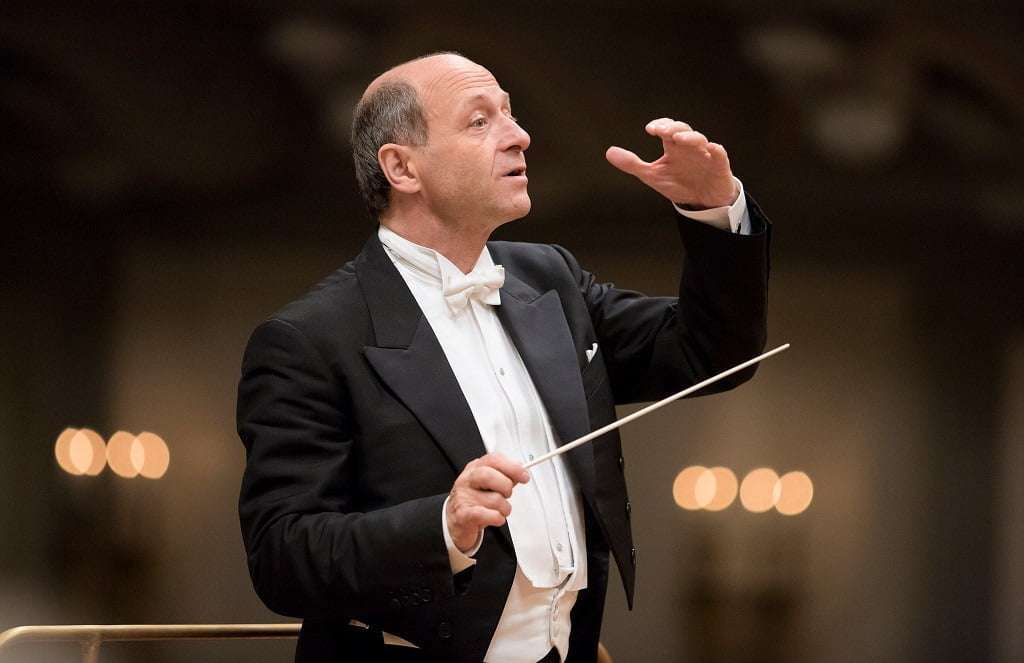 Brahms completed the Fourth Symphony shortly afterwards, in the summer of 1885. It is a much darker and cerebral affair. After hearing a play-through as a piano duet, Brahms’s advocate, the critic Eduard Hanslick, said “all through I felt I was being thrashed by two terribly clever men.” Brahms too was uneasy about the how the piece would be received; however at his last public appearance in 1897 (the year of his death) the Fourth was vigorously applauded and its place in the repertoire secured.

After an extended interval (due to unexplained technical reasons) Fischer returned for an account of the Fourth that owed less to Brahms than it ought. An elongated first note – it is only a crotchet with no hint of a fermata – gave way to bubbling cellos and violas with sighing woodwinds that anticipated much. However, gratuitous changes of tempo made for uneasy listening. Combined with some sloppy semiquavers (at letter ‘O’) this was something to forget. A wonderful mellow-sounding quartet of horns together with a vibrant string fugato made the second-movement Andante moderato more compelling though the whole was let down when Fischer put the musical pedal to the floor (at letter ‘B’). The scherzo was the most successful with well-pointed accents, nimble off-the-string playing and the pleasing ping of the triangle (the player sat behind the first violins). The finale, a passacaglia, is arguably Brahms’s greatest formal achievement, its theme an adaptation from one of J. S. Bach’s church Cantatas. The movement has been frequently analysed by music students (as well as Arnold Schoenberg and other luminaries), as there are so many thematic relationships here and which are referenced in the previous movements. Marked throughout Allegro energico e passionato Fischer slowed it to a crawl in the flute-solo variation – the pulse stays the same though the bar-length doubles – leaving the audience restless as the music lost its way.

As an exquisite encore, the ladies and gents of the Budapest Festival Orchestra downed their instruments for ‘Abendständchen’ (Evening Serenade), the first of Brahms’s a cappella Drei Gesänge (Opus 42) for 6-part mixed chorus composed in 1859. For all the musicians’ ability as instrumentalists this was a performance that owed more to amazement than ability as the sopranos valiantly struggled to reach the high-‘G’ that the composer demands. Top marks for effort though!