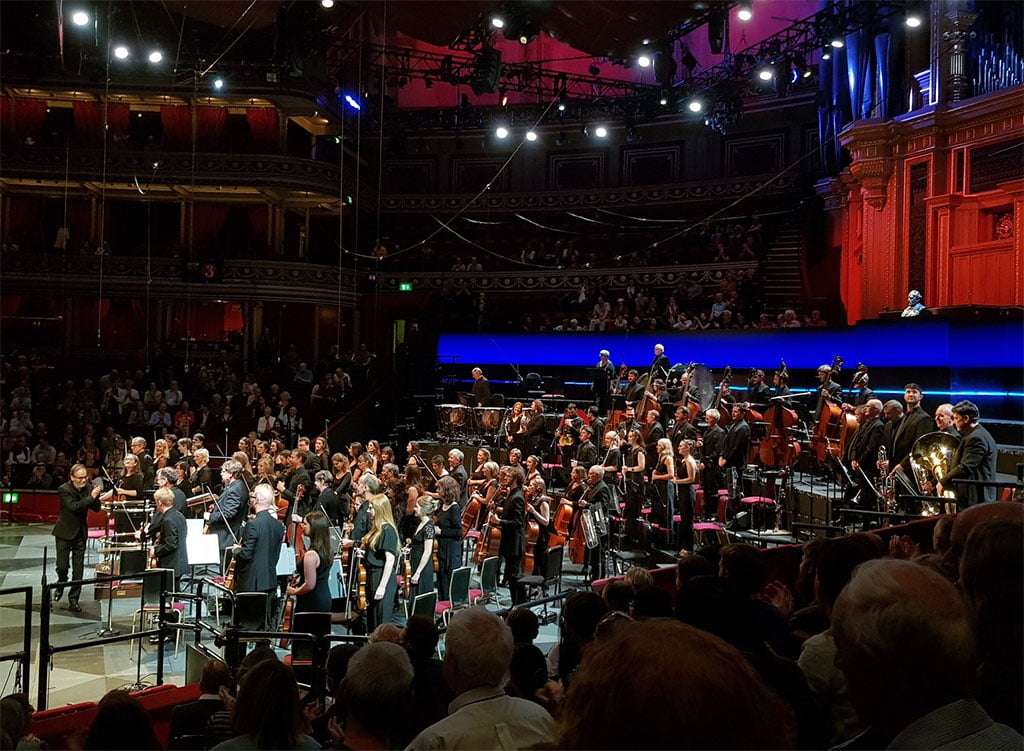 Ilan Volkov is an exceptional musician not usually associated with popular programming. Still, it’s difficult to see how this determinedly low-key event got planning permission: the top layers of the Royal Albert Hall were virtually deserted.

I remember reading a perceptive article by Linda Catlin Smith on what it means to be a woman composer, but, so far as I can recall, had not heard a note of her music prior to this Prom. Born in 1957 in New York and long resident in Toronto, her music would appear to avoid conflicts and climaxes. The results are startlingly lush but almost completely inert, like Morton Feldman reimagined as an Impressionist colleague of Debussy or Ravel. The slow-moving textures of the close-on twenty-minute Nuages are allowed to drift, unconstrained by older notions of formal propriety (which some writers perceive as themselves sexually constructed). Each ‘cloud’ has its own harmonic aura – some consonant, others less so, though there are even scraps of melody now and again. Inevitably the absence of a narrative line is problematic. With pleasing, carefully applied colour but no focal point, it was as if we were chilling out to background music for a nature film, corporate video or computer game. Coughing, pouring, shuffling and assorted clatter filled the vacuum.

Surprisingly perhaps the next two pieces, composed shortly before the First World War, were also new to the Proms. It was Henry Wood who introduced Janáček’s music to the UK when he conducted The Fiddler’s Child in May 1924. The Musical Times grudgingly recognised the exotic individuality of the score while condemning its “quaint literalness”. Wood, undaunted, went on to conduct the British premieres of Janáček’s Lachian Dances at the Proms, unleashing the Glagolitic Mass at the 1930 Norwich Festival. What lies behind The Fiddler’s Child is a grisly folk-tale, not unlike those which inspired Dvořák’s late symphonic poems. However the younger composer was already exploring uncharted territory, the atmosphere edgy, ambivalent. Volkov plainly loves the piece – it was included on his first Hyperion release with the BBC Scottish SO released in 2005. Programming it in 2019 provided a showcase for the band’s current leader, the excellent Laura Samuel. Her prominent solos were both emotive and expert but then the string writing as a whole is unconventional to say the least, the violas (here placed on the conductor’s right) given loads to do. The BBCSSO does not make the heftiest sound but having delivered all season the players triumphed again here. 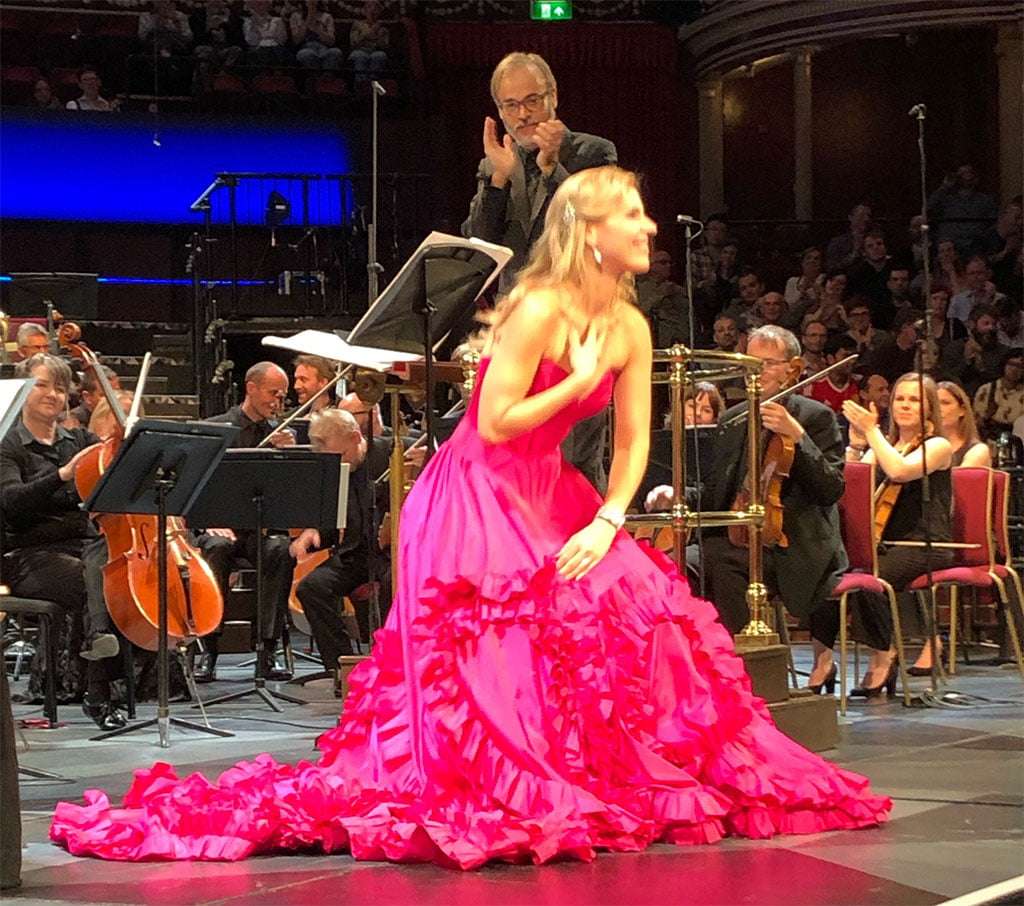 Whether or not you detect in Szymanowski a propensity for what Andrew Clements calls “cosmetic modernism”, his Love Songs of Hafiz bear witness to an unending stylistic evolution. Most of the cycle sounds like early Berg or Richard Strauss without the tunes as orchestrated by someone into hallucinogenics. That said, the music gets better as it proceeds: the final number, ‘The Tomb of Hafiz’, is a coherent and masterly treatment of an extraordinary poem. Elsewhere the exotic instrumental shimmering is thicker and less purposeful, the vocal line inclined to make unreasonable demands of the singer.

The RAH seemed as ever a curious venue for music of relative intimacy and Georgia Jarman, no stranger to the idiom having sung Queen Roxana in Covent Garden’s first-ever production of Szymanowski’s King Roger in 2015, struggled to project at times. Edward Gardner’s Chandos recording has Ben Johnson’s fine-grained English tenor deliver the German text whereas, if memory serves, Sir Simon Rattle for EMI/Warner preferred Polish and the ampler mezzo of Katarina Karnéus. Jarman opted for German (the language of the original Hans Bethge paraphrases after Hafiz). Attired in an extravagant raspberry gown, and with the sheet music on a stand, she did make some very beautiful noises.

For the Tchaikovsky, Volkov had eight double basses positioned in a line quite high up at the back of the platform, presumably to lend the some extra weight. While it would perhaps have taken a Svetlanov to bring the house down with so repetitious a work, it was good to hear it again. The slow movement, given plenty of space, was wonderfully well pointed, although it was the first and third that elicited desultory applause. I wondered whether Volkov might be too reticent for the Finale (his beard greying now he continues to eschew superfluous podium theatrics) but that vulgar tam-tam stroke towards the end was not mixed down unduly.