“Following the success of the first ever Gospel Prom in 2013, a selection of handpicked singers from leading gospel groups come together to form an elite gospel ‘superchoir’ at the Royal Albert Hall. A late-night celebration featuring original material alongside traditional gospel classics and arrangements – plus a sprinkling of esteemed special guests.” [BBC Proms website] 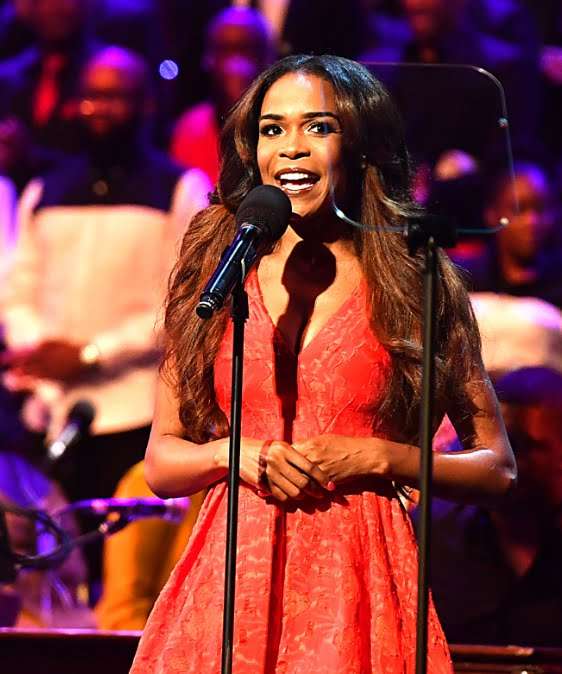 The singing voice was the central feature of this the second Gospel-themed Prom. This vibrant exploration of the genre focused on one of its staple components; the choir. The event also served as a tribute to the late Andrae Crouch, a highly influential figure in contemporary Gospel music, credited as an originator of its modern expression. The dominant talent of the UK scene was brought together by Ayo Oyerinde who curated the evening and created the superchoir.

This ambitious amalgamation combined choral groups with a range of styles, from the classical and sacred melodies of the London Adventist Chorale to the punchy energy of the London Community Gospel Choir.

Variety and fusion characterised this energetic set, opening with the soaring introduction of ‘Freedom’, composed and performed by the charismatic Noel Robinson and backed by Nu Image. This high-octane piece featured the University Gospel Choir of the Year Mass Choir, which delivered a jubilant explosion of open harmonies, firmly rooted in the ‘worship’ end of the spectrum.

The London Adventist Chorale tapped into a more introspective tone with a sensitive rendition of ‘Going Home’ (used by Dvořák in the slow movement of his ‘New World’ Symphony). The sense of longing and sombre dignity of the lyrics evoked the traditional Spiritual. It was performed a cappella with exquisitely arranged close harmonies and proved incredibly moving. 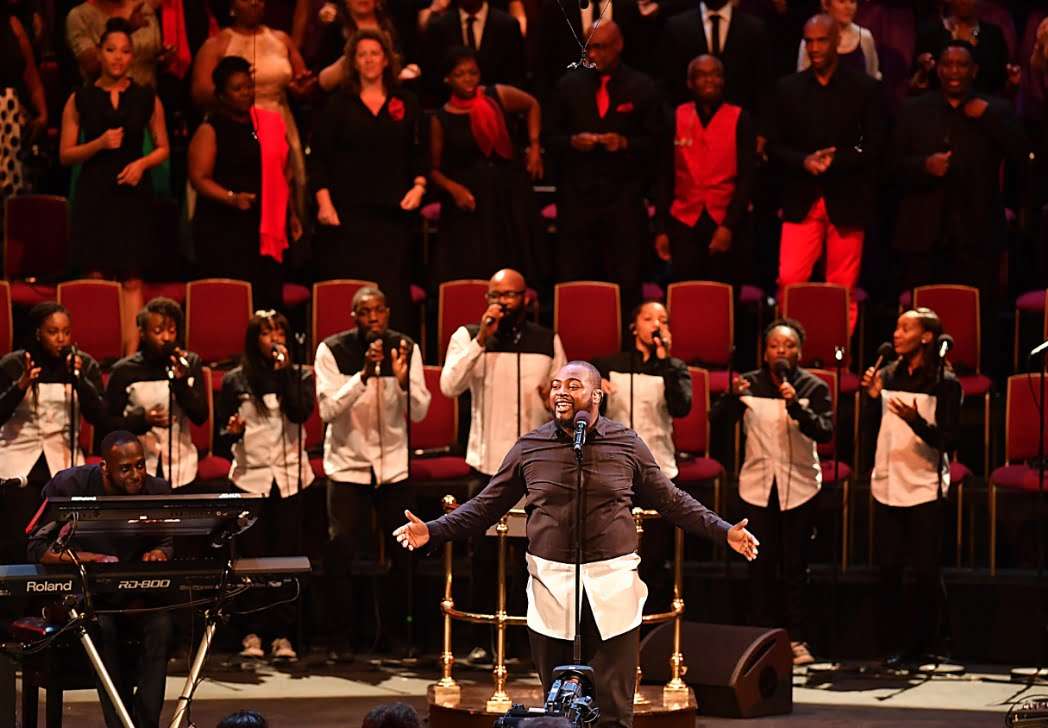 YolanDa Brown infused the ballad ‘I’ll be Thinking of You’ with a dash of jazz saxophone, counterpointing Israel J. Allen’s commanding vocal presence. The London Community Gospel Choir continued with the ‘devotional’ style with ‘It’s Not Magic’, a piece in which the harmonic range of the choir opened up, mellowed out and blended beautifully.

Muyiwa and Riversongz brought upbeat energy to ‘Imela’ and ‘Jambo’, fusing African highlife rhythms – a relatively new influence on the Gospel happening – with the call and response style of interaction between lead vocalist and choir.

There were however a couple of areas in which the event missed the mark; despite the intended atmosphere of a Gospel revival, the choir and assembled performers didn’t quite claim and occupy the capacious setting of the Royal Albert Hall. In addition, the performances lacked a standout lead-vocalist. It came close a couple of times with Dawn Thomas Wallace, in her robust rendition of ‘We are Not Ashamed’. Michelle Williams, an accomplished soloist and a third of Destiny’s Child, gave a rousing account of ‘The Blood’ in her tribute to Crouch.

However, as a whole, this Gospel Prom proved an optimistic reflection of a distinct and evolving musical tradition, replete with confident flair.