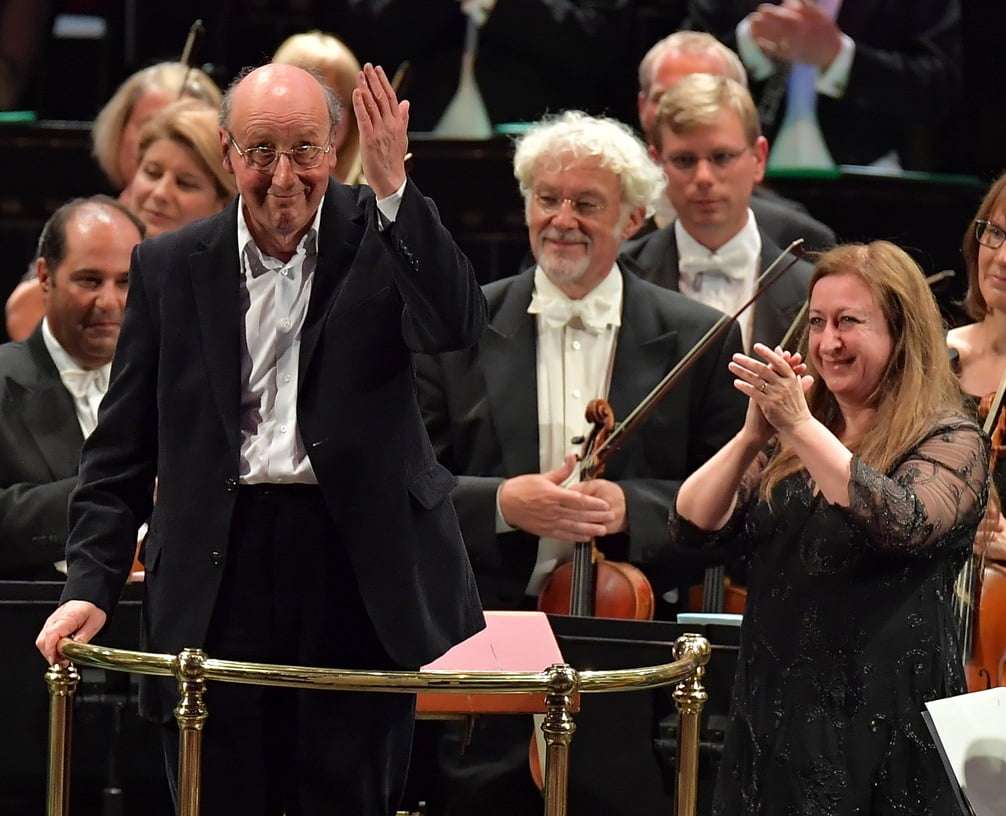 This Prom opened with an impressive premiere, Bayan Northcott’s Concerto for Orchestra, finished this year. Northcott (born 1940 in London) – critic, author and composer – has written a concise piece full of appealing incident lasting about seventeen minutes that can be considered as a ‘symphony in one movement’ (and as such on a par in quality if not language with the respective No.3s of Lennox Berkeley, Roy Harris and Oliver Knussen). Furthermore, musical substance and compositional rigour far outweigh extraneous or obvious display.

There is plenty of demonstration to connect with and the scoring is for a full if not extravagant orchestra that includes harp, celesta and plentiful but not over-used percussion. The first movement, Allegro con brio, opening with a summons from trumpets, is rhythmic and precise, colourful and expressive, lyricism seeping through, building to a resounding climax. As an English counterpart to Northcott’s style Humphrey Searle (1915-82) came to mind as did the American Roger Sessions (1896-1985). The central Adagio is deeply expressive, becoming impassioned, and the Finale, Allegro molto, enjoys dry wit and finishing-post exuberance.

Northcott’s is music that makes an immediate mark in its invention and underlying thought while also leaving something to return to when further aspects will be discovered. This engaging score received an excellent first outing. 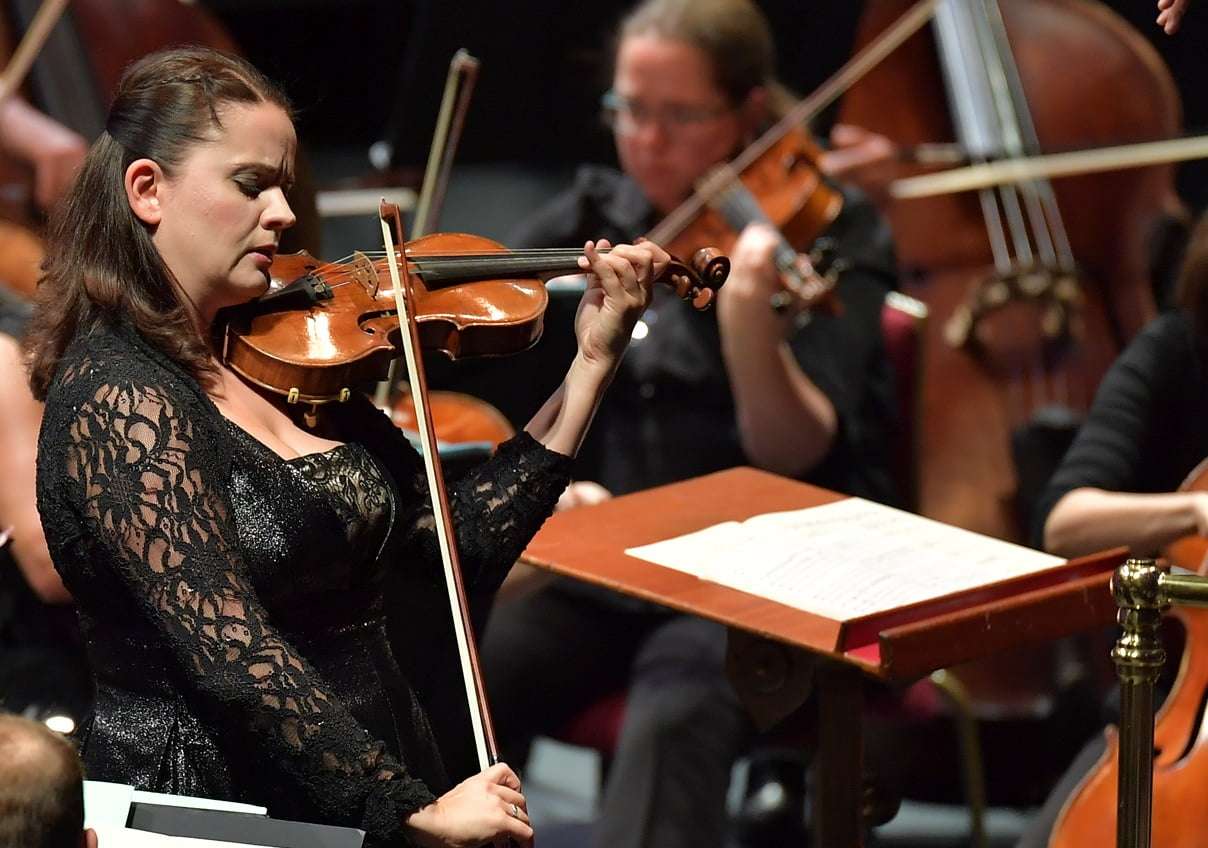 It was then good to hear Mozart given with romance and esprit rather than as a quickstep lock-in. Sprightly yes, but not breathless or inflexible, and Baiba Skride was in elegant and exacting form in a reading that interacted nicely with a reduced and considerate BBC Symphony Orchestra. The slow movement was particularly touching in its heartfelt shapeliness, while the midpoint excursion to darker turns of phrase was especially poignant. The Finale danced along gaily if at some expense to its courtliness, and the ‘Turkish’ section has been more ‘percussive’ and tempestuous than this.

One might question the use of Joseph Joachim’s nineteenth-century cadenzas, a mite anachronistic to our enlightened ears, and while one can admire Skride’s poised playing of repeated notes in her encore – a movement from a Sonata by violinist-composer Johann Paul von Westhoff (1656-1705), a citizen of Dresden who worked in Weimar – it rather detracted, for Skride had already provided plenty of enjoyment in the Mozart. 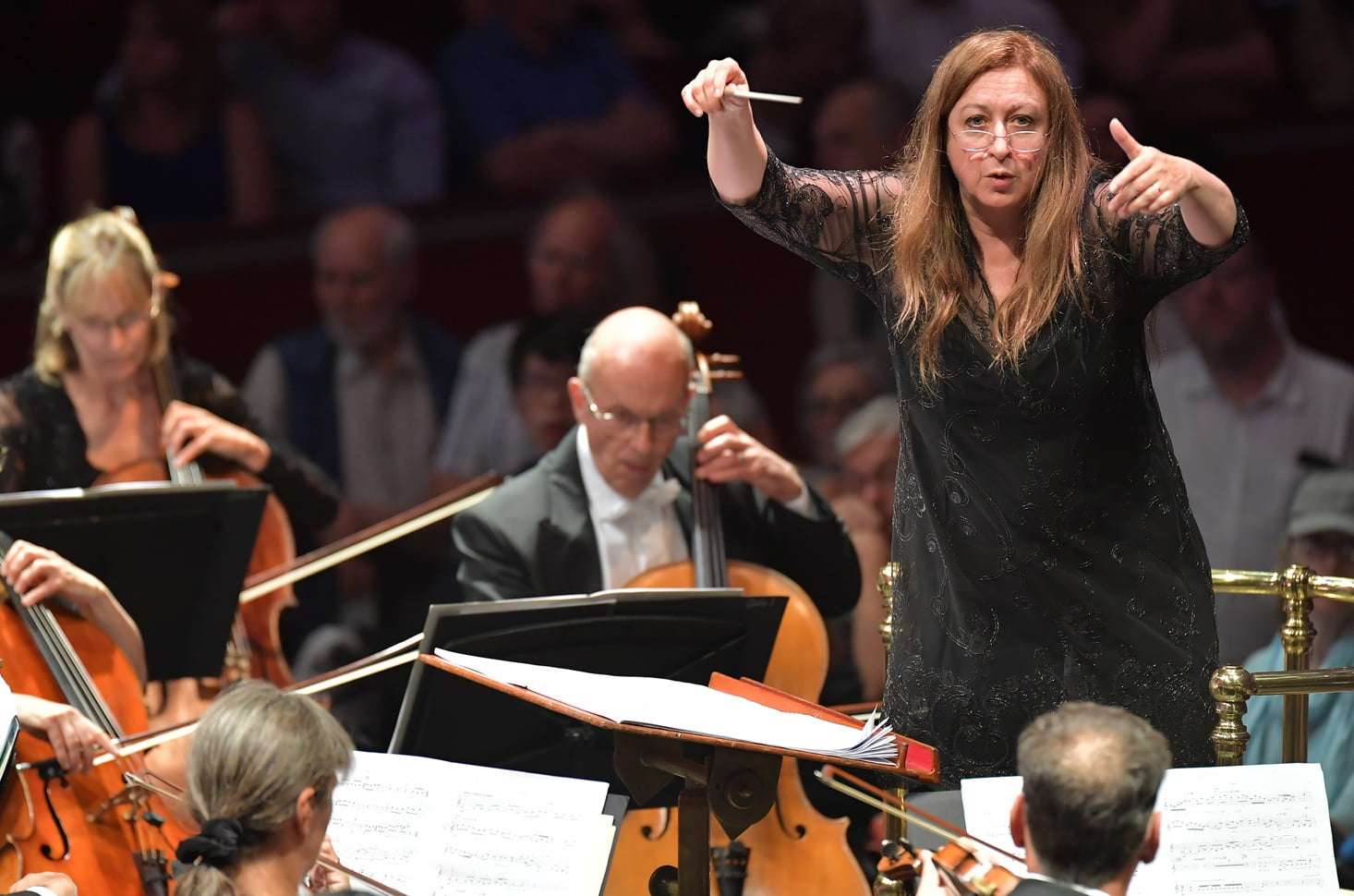 The music of Viennese-born Alexander (von) Zemlinsky (1871-1942) – better-known as a conductor during his lifetime and who ended his days in New York – tends to lose out considerably to Mahler’s oeuvre in terms of scheduling (and Alma Schindler rejected Zemlinsky for his rival), and he said himself that his Lyric Symphony, completed in 1923, was indebted to Das Lied von der Erde. Yet musically it owes less to Mahler and much more to Schoenberg, Gurrelieder specifically.

The poems Zemlinsky set are by Rabindranath Tagore and deal with love in all its differing emotions. Lyric Symphony has seven movements, playing continuously, the baritone and soprano alternating, and opens with a dramatic timpani crescendo cueing music that is exotic and full of Eastern Promise. The large orchestra is used luxuriantly and complexly, something that Sydney-born Simone Young (until recently involved heavily with Hamburg’s operatic and orchestral life) relished and clarified in revelatory terms.

Whether cinematic in scope, or deft and glittering, or rapturous, or edgy, Zemlinsky’s conducting experience pays dividends in his assured and imaginative orchestration, and his sympathetic arranging of Tagore’s words is everywhere to be heard, aided here by two notable soloists, Christopher Maltman, warm and powerful and with the intimacy of a Lieder singer, and Siobhan Stagg, a vivid story-teller with a potent stage presence; and not forgetting excellence from Stephen Bryant (violin), Graham Bradshaw (cello) and Nicholas Korth (horn). 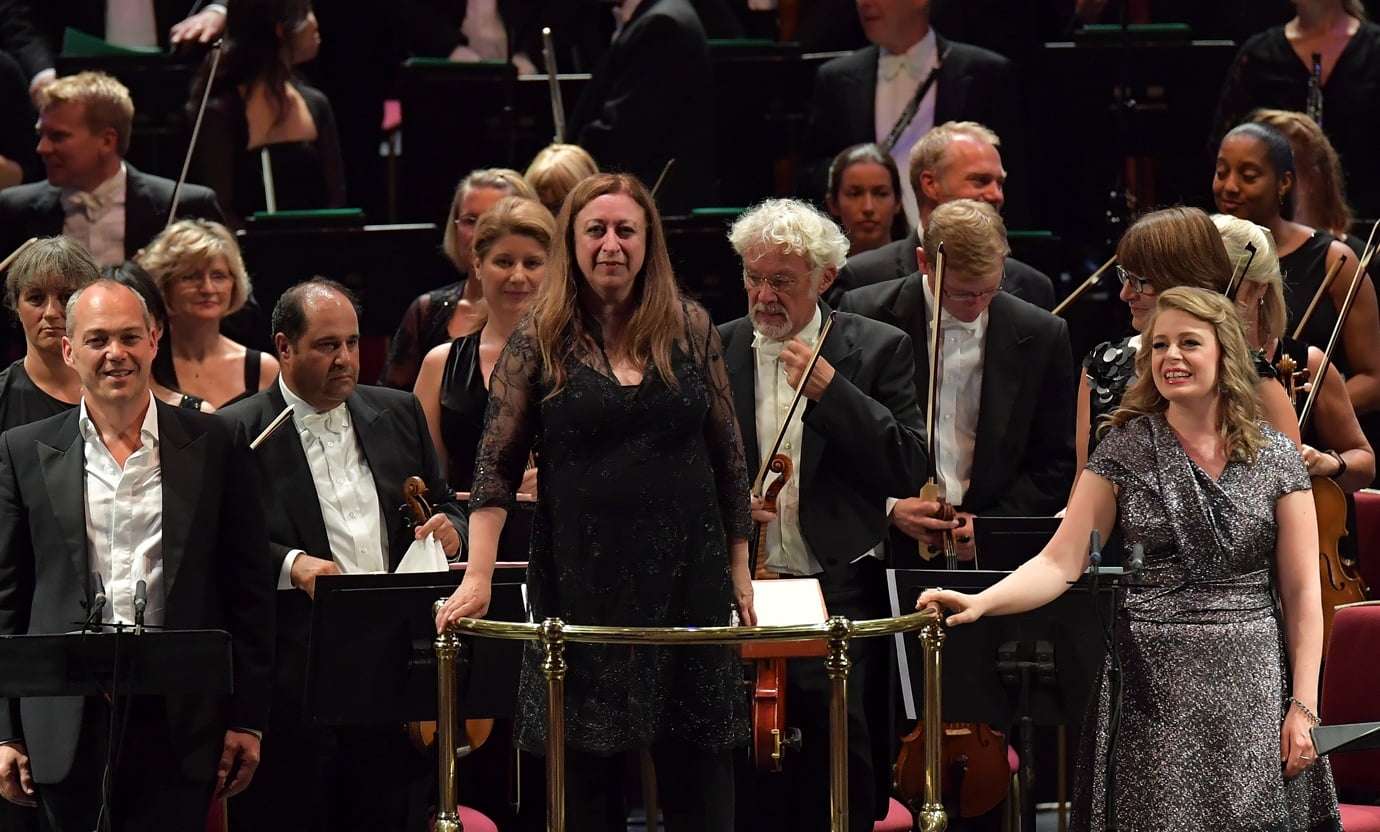 Particularly compelling was the fourth section (the second half of the slow movement), given to the soprano – “Speak to me, my love! Tell me in words what you sang” – which was total wonderment, spellbinding, and whether expressional or expressionist, the whole of Lyric Symphony here made a huge impression, ending with a glorious orchestral epilogue that is closely related to the twilight zone that concludes Richard Strauss’s Alpine Symphony (written just a few years before), and which the BBC Symphony Orchestra had played three evenings before, wonderfully for Semyon Bychkov’s searching interpretation.

Quite a few concert-performances and recordings of Lyric Symphony have come my way over the years without fully establishing it into my consciousness. But with this conductor, these singers and this orchestra, it has finally and fully arrived, recognisable as the journey of a soul and now a grateful part of my awareness.